Figure based on special edition of volume 10 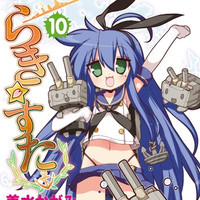 If you look closely, her Rensouhou-chan artillery cannons are Kagami Hiiragi, Tsukasa Hiiragi, and Miyuki Takara. 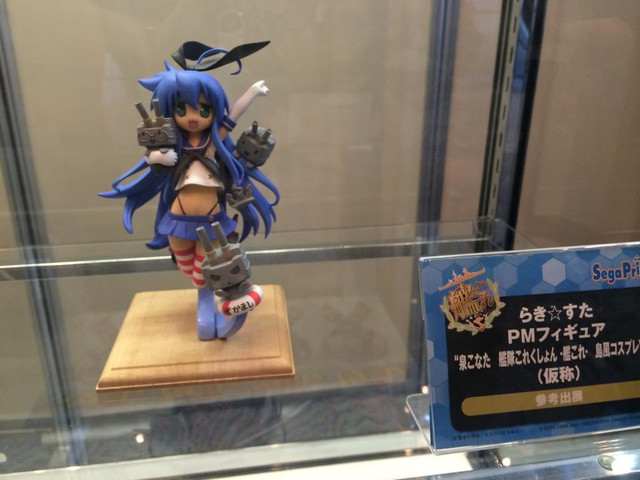 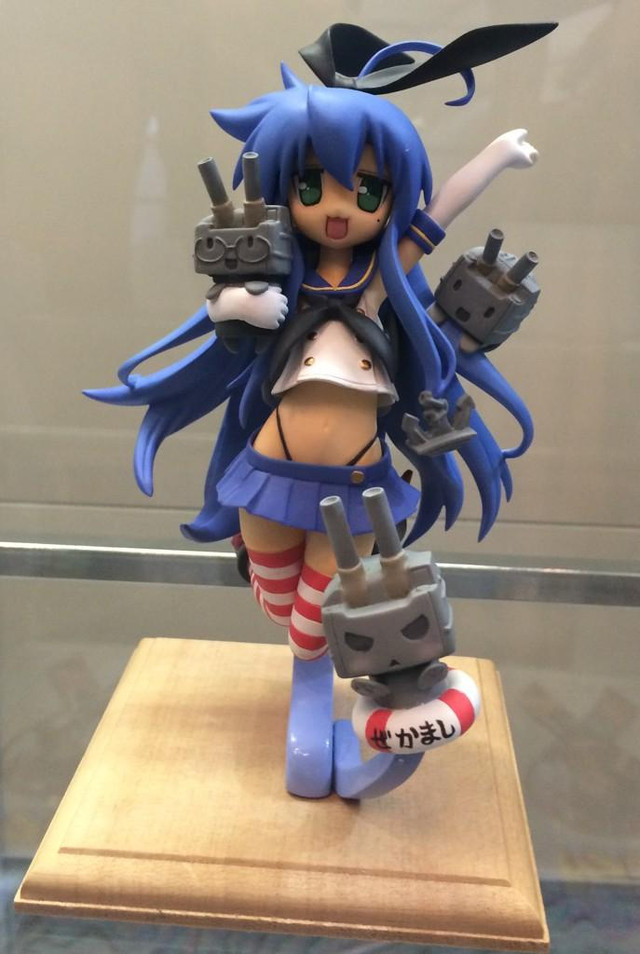 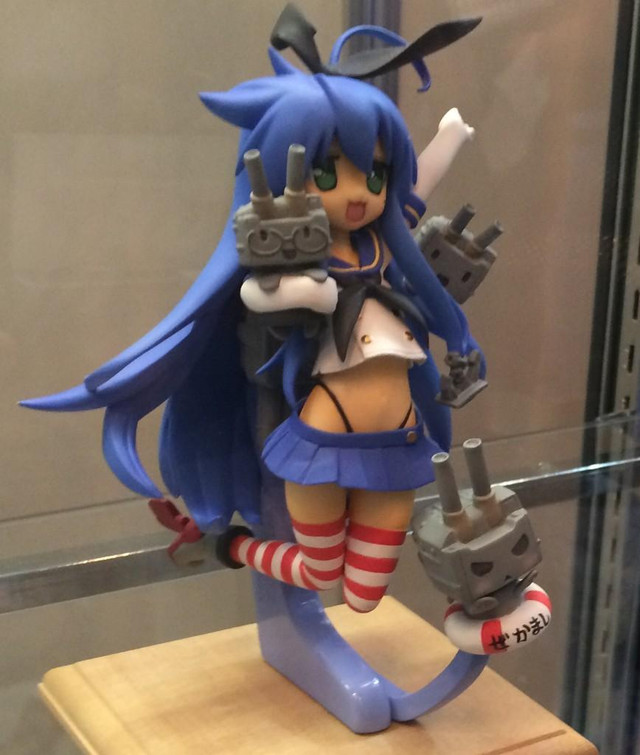 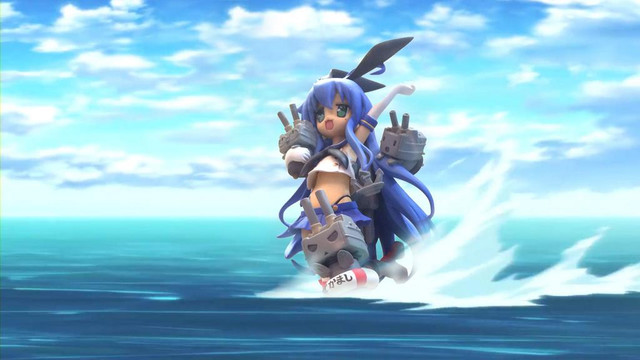 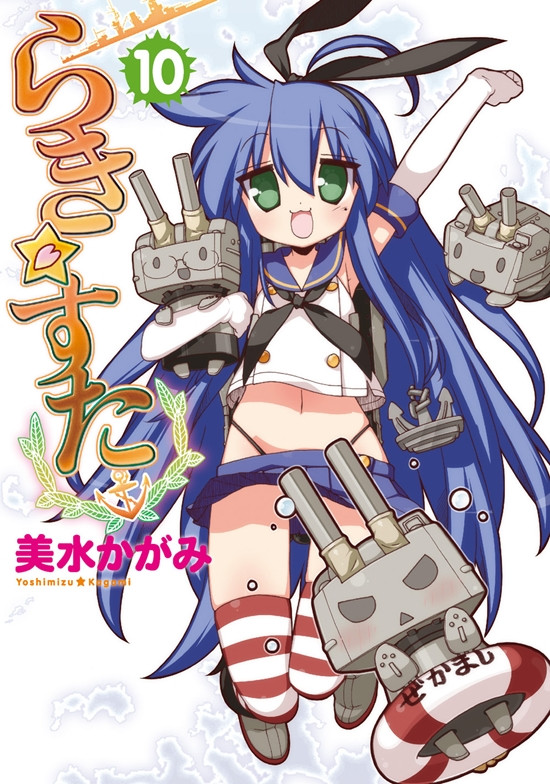