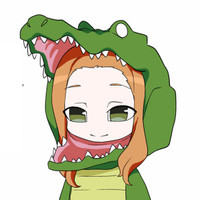 After all the strange tribulations of Wake Up, Girls idols, they're back with something even more bizarre. September sees the debut of Wake Up, Girls! Zoo, a series of shorts in which the girls outfit themselves with animal costumes to save a beleaguered zoo on the outskirts of Sendai.

Kenshiro Morii helms the series masterminded by Yutaka Yamamoto and Touko Machida. Studio Moriken collaborates with Ordet on the production. 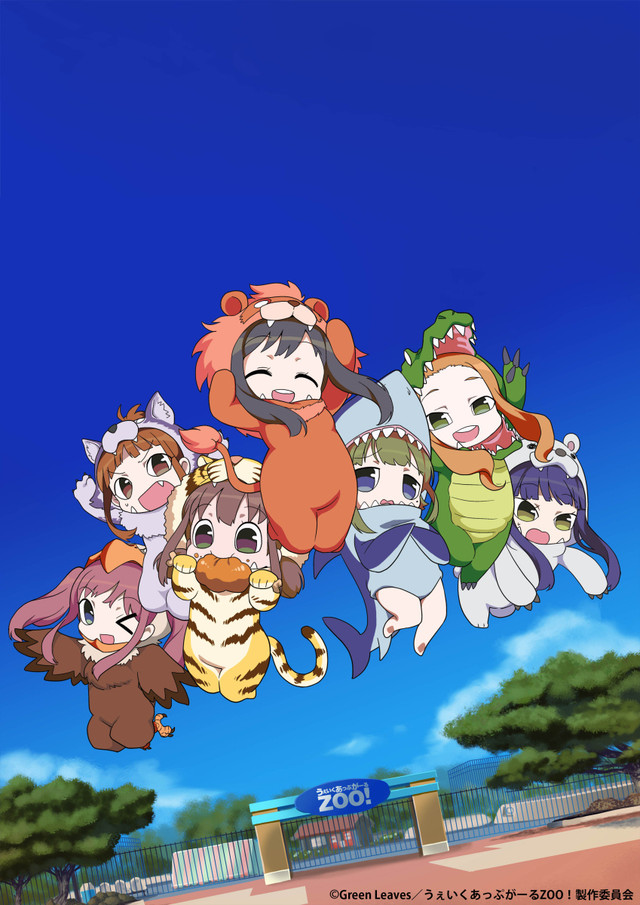 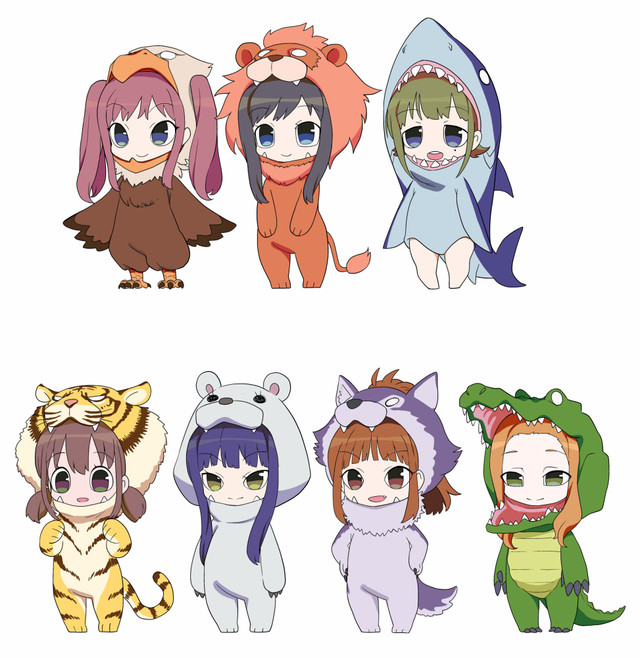