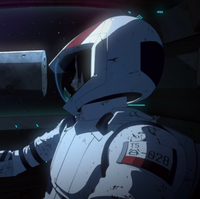 This year, the theme of Animation Festa in Tokorozawa, running July 26 to September 28, is "sky, the universe and the technology," with Vocaloid IA being featured as its image character. The event, organized by the Japan Science and Technology Promotion Foundation, has full scale mech recreations from Last Exile:Fam The Silver, Ghost in the Shell: Arise and A Certain Magical Index. This week, it introduced a virtual reality Knights of Sidonia launch.

Based on the opening from Sidonia's anime adaptation, the 360° experience puts the viewer into the cockpit of a Tsugumori using the Oculus Rift DK2 headset and the 5.1ch surround sound from the anime's Blu-ray release. 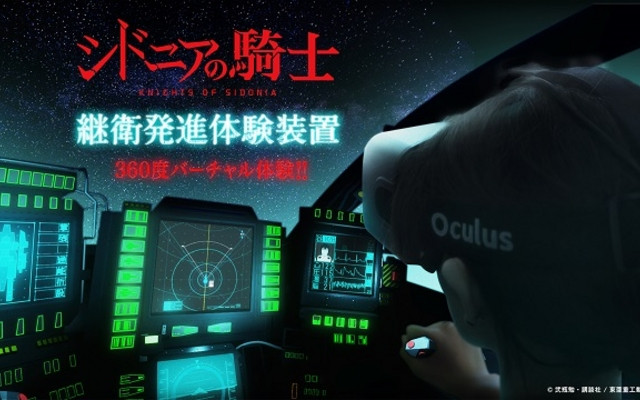 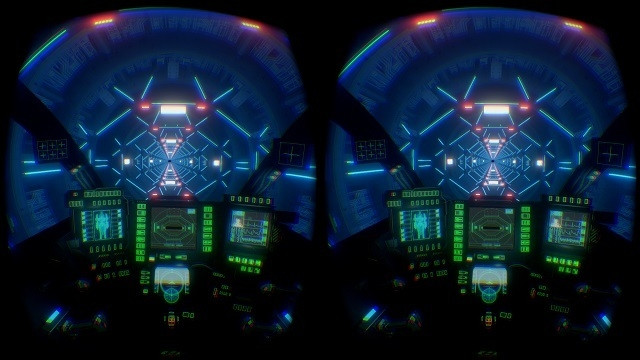