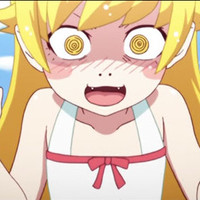 Another company has revealed their Monogatari merch plans for this weekend's Comiket. Joining previously announced Aniplex and 7netShopping plans, Gift will be bringing a stuffed gothic Shinobu (3000yen), along with Onimonogatari and Koimonogatari goodie sets. 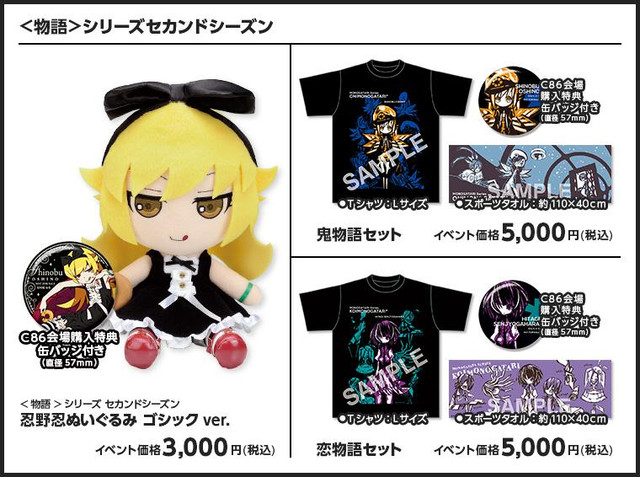 Items on sale at the AniPlex booth include a 5,000yen Hanamonogatari set with

Set of B2 clear posters 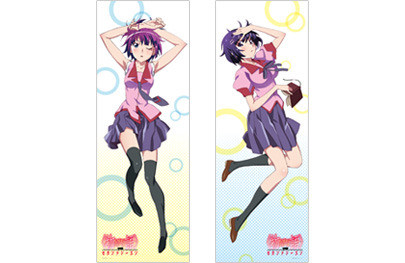 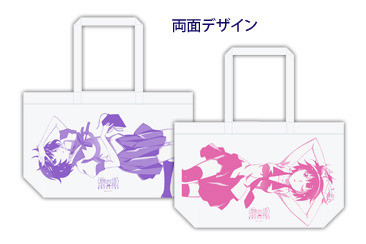 Items will be offered at the 7netShopping booth 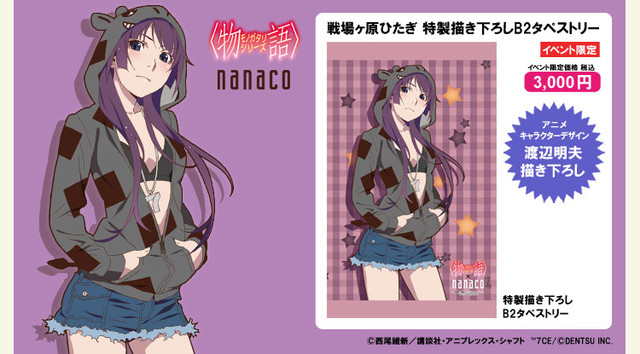 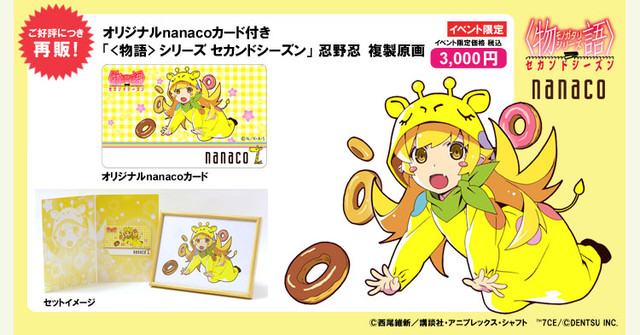