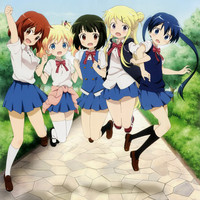 A new preview has offered a look at the return of the anime adaptation of Yui Hara's schoolgirl comedy Kin-iro Mosaic in upcoming sequel anime Hello!! Kinmoza.

The girls also crossed over with Kannagi to promote the release of the latter series' ninth volume. 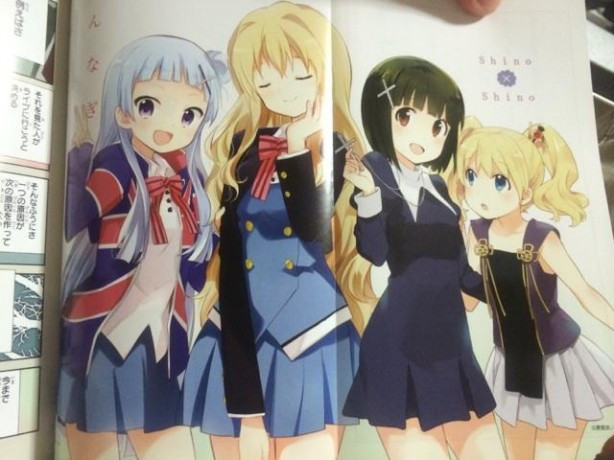 A special edition of Kannagi 9 was offered with drama CD, and of course there were various retailer incentives including gift cards, CD covers and clearfiles. 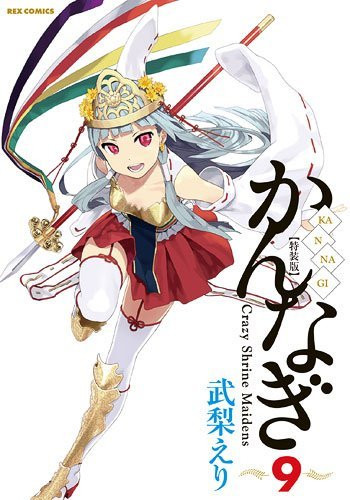 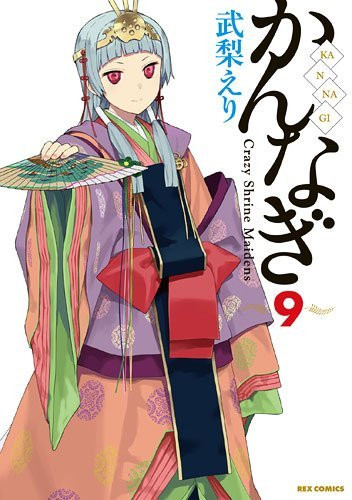 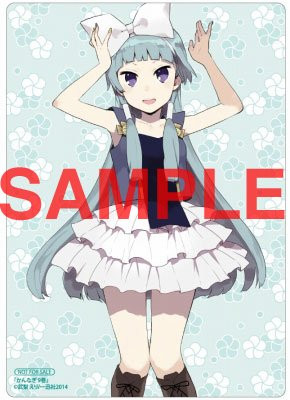 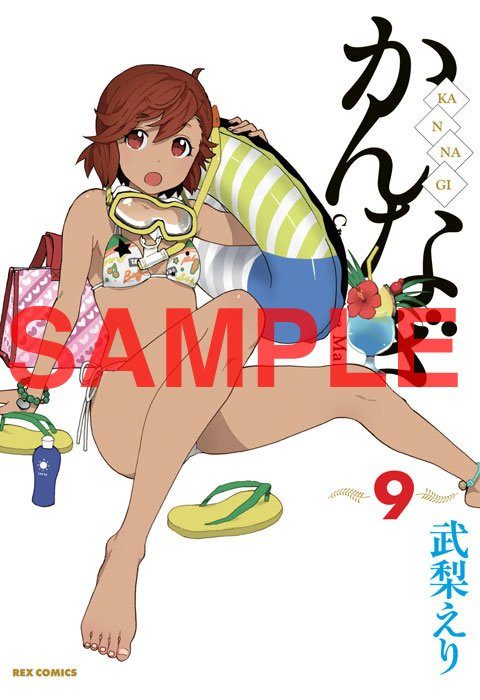 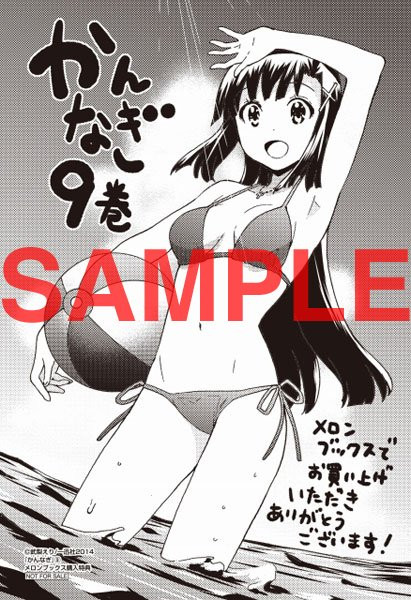 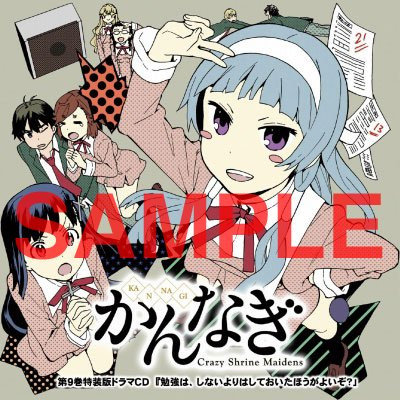 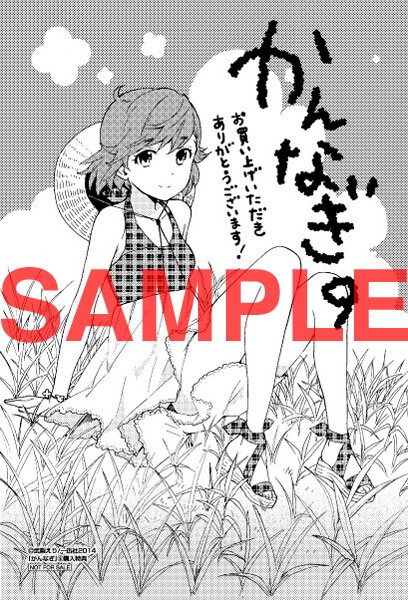