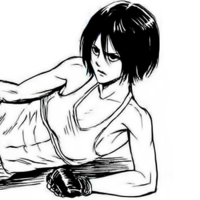 Attack on Titan author Hajime Isayama has confirmed that a number of titans, or at least their musculatures, are based on mixed martial arts UFC veterans. Eren's titan is Jushin Okami. The Armored Titan is parts Brock Lesnar, Alistair Overeem and Wanderlei Silva. Fans have theorized on a number of others. With the UFC returning to Japan next month, the event has tapped into the connection with a special AoT poster give-away and transit ads. 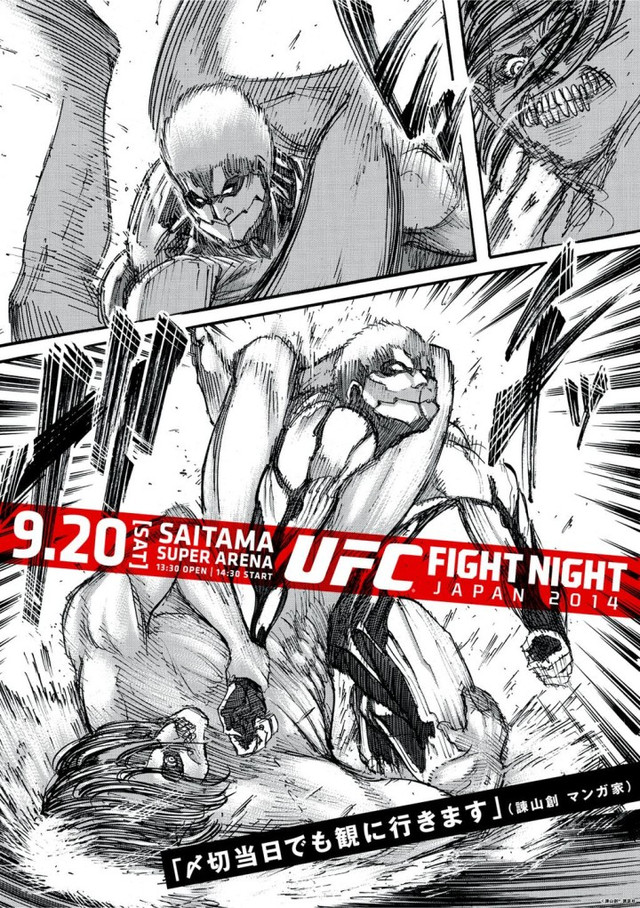 The September 20th UFC Fight Night: Hunt vs. Nelson is the mixed martial arts promotion's third fight card at Japan's Saitama Super Arena following UFC 144: Edgar vs. Henderson in February 2012 and UFC on Fuel TV: Silva vs. Stann in March 2013.As with previous Japanese trips, promotional efforts it also got a bit of help from Yudetamago, creator(s) of manga's intergalactic wrestler Kinnikuman. 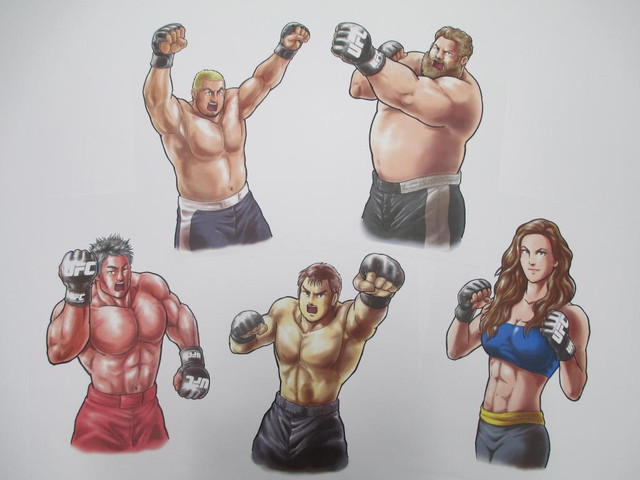