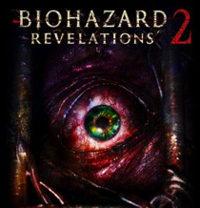 A possible followup to Resident Evil: Revelations—which originally debuted on Nintendo 3DS in 2012 before making the leap to consoles and PC last year—has been hinted at before, and French site Gamer in a Box unearthed something even more enticing. A cover image for Biohazard Revelations 2 was spotted at Xbox.com along with some environmental art, both of which you can see below. 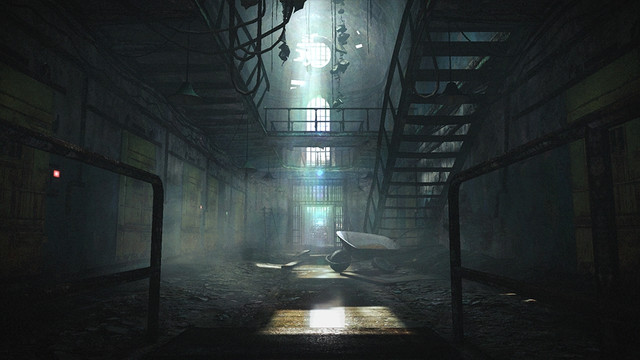 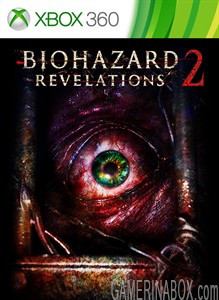 The images have since been removed from the above links, and only the Xbox 360 verson was pictured, but perhaps we'll be seeing something more official at this year's Tokyo Game Show.