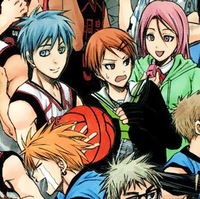 Along with a special color center page, next week's issue of the Japanese edition of Shonen Jump is set to feature the announcement that the Kuroko's Basketball anime will be returning for its third run in March 2015. 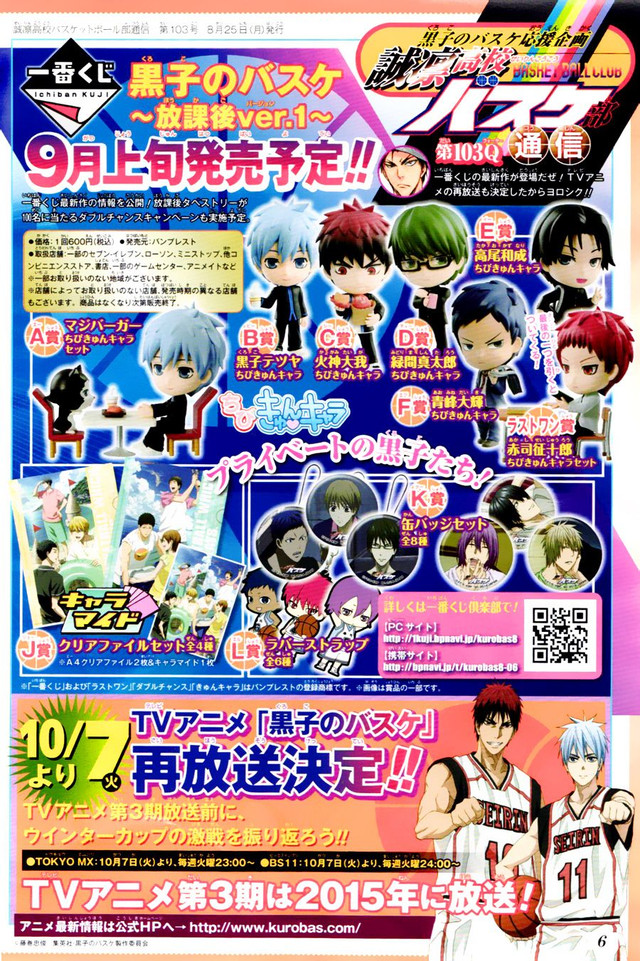 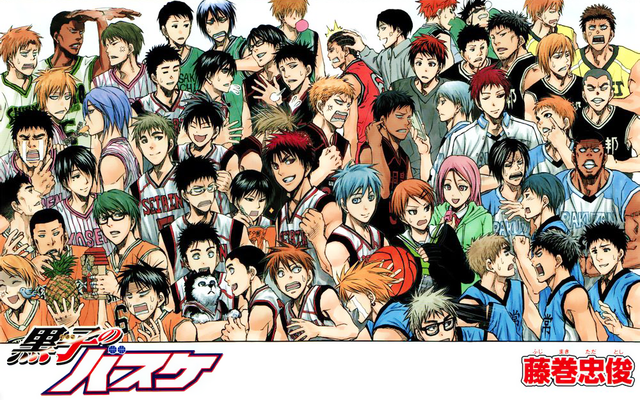