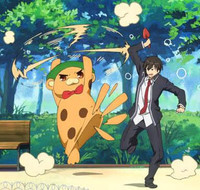 Full Metal Panic? Fumoffu's Yasuhiro Takemoto will be directing the series with the FMP series' Fumihiko Shimo writing series composition and Beyond the Boundary's Miku Kadowaki on character design. The opening is by AKINO with bless4. 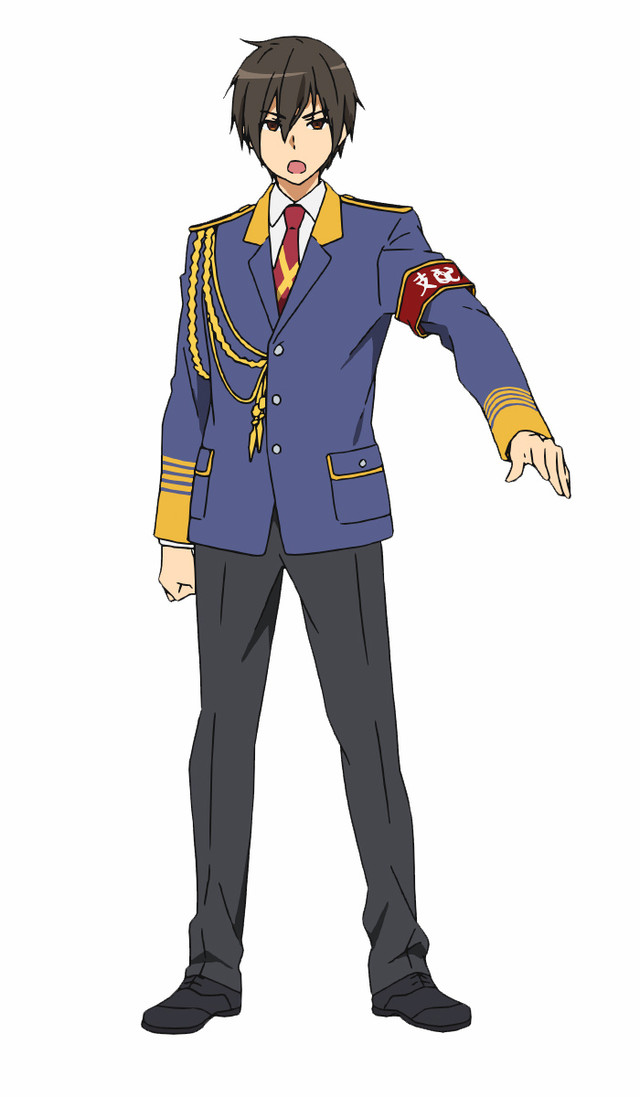 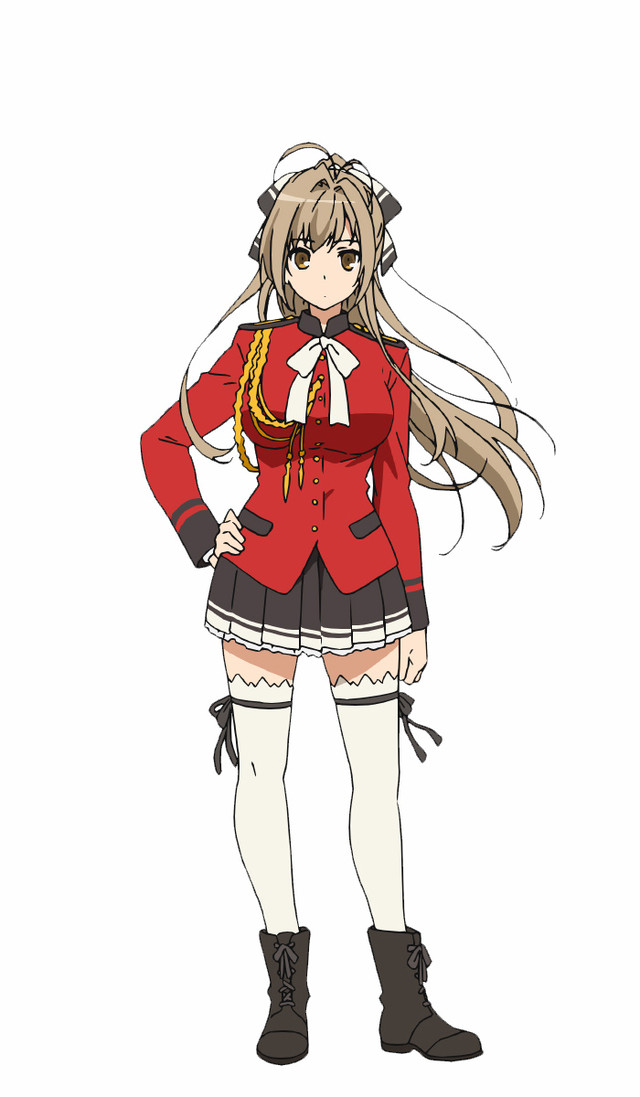 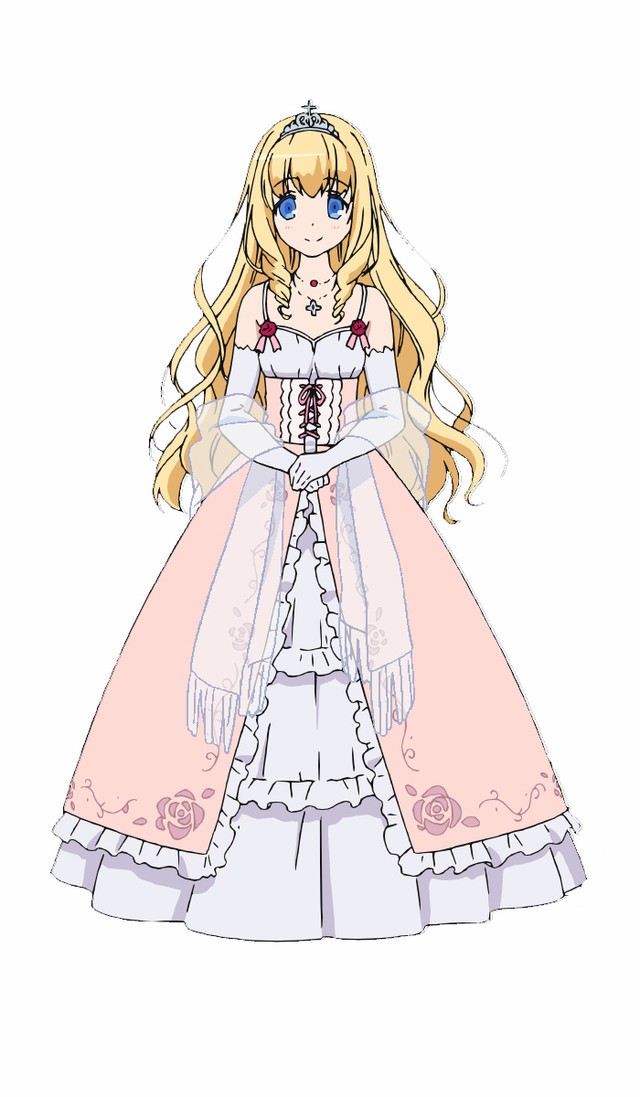 The series, illustrated by Yuka Nakajima (Listen to Me, Girls. I Am Your Father!), centers around a high school student, Seiya Kanie. On a Sunday, a mysterious transfer student who carries a musket gun, Isuzu Sento, takes him to an old and deserted amusement park, Amagi Brilliant Park, in Amagi-city, which is located in the western part of Tokyo. He is told that if the park can't attract 100,000 visitors in the next two weeks, it will be closed immediately. For some reason, Seiya has to save the park as an acting manager. 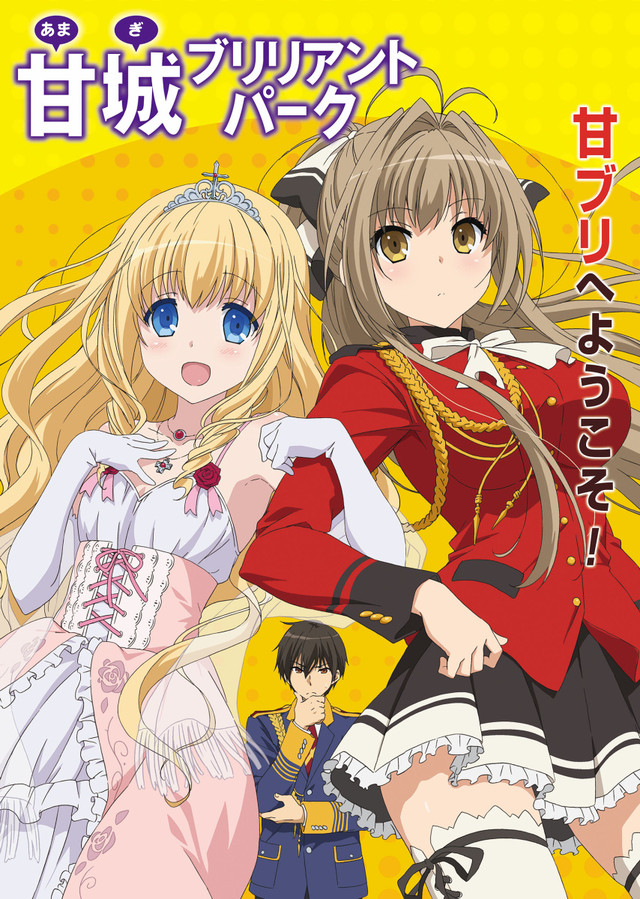