Two books based on recently-anime-adapted manga 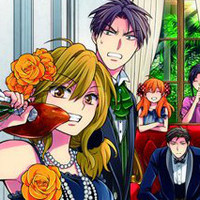 Along with this season's anime, Izumi Tsubaki's Monthly Girls' Nozaki-kun is getting an anthology of tribute works and an official fanbook, out in Japan August 22nd. The latter features character poll results, character Q&As, designs, behind-the-scene and a collection of illustrations. 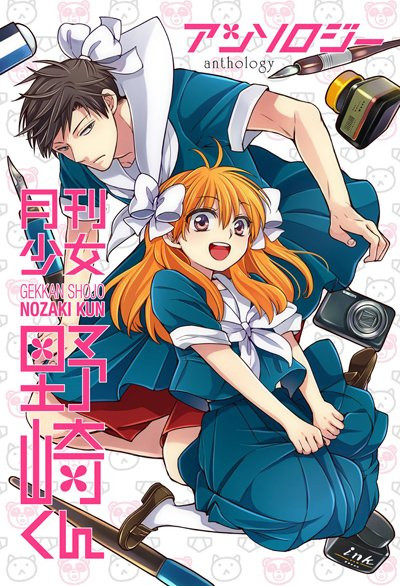 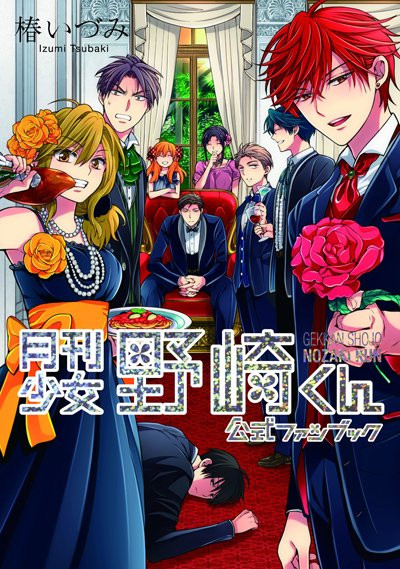 Fans who buy both from Animate will get a special clearfile. 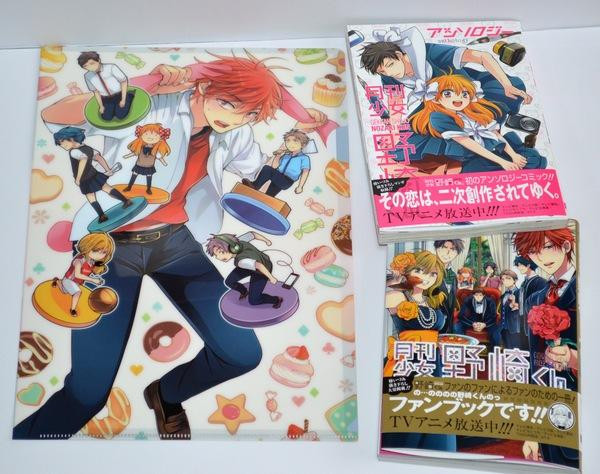 Speaking of the series, Cospa has scheduled a set of its trademark pinched charms for December release. 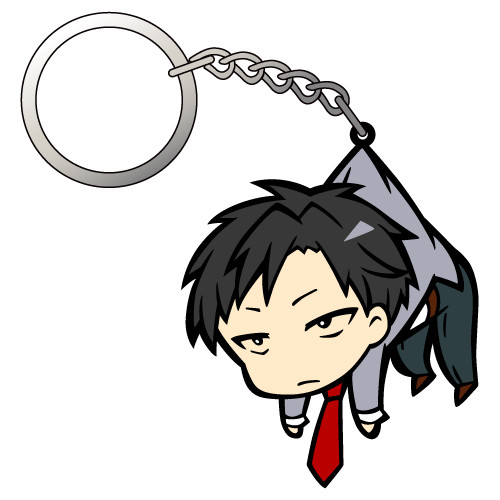 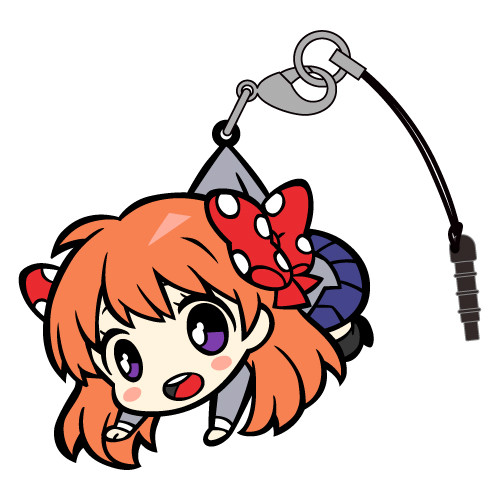 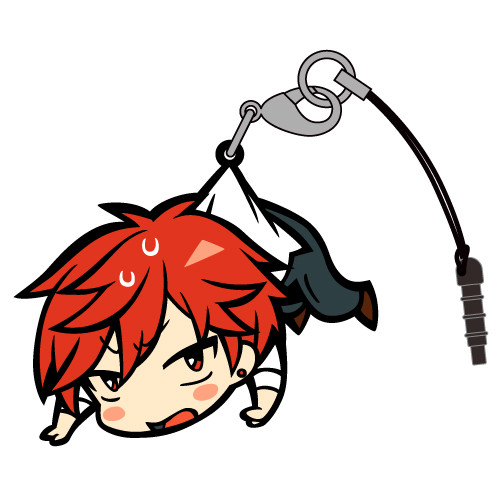 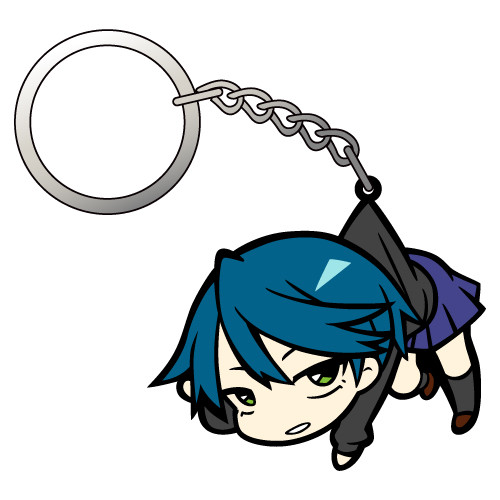