Second remake gets a date, first-print bonuses, and more 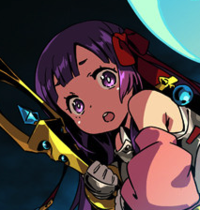 This week's issue of Famitsu magazine offers up a few more details on New Etrian Odyssey II: The Knight of Fafnir, including a release date, first-print bonus, and info on gameplay additions. First up, the second 3DS remake is coming to Japan on November 27 and will be priced at ¥5,980 ($58).

New Etrian Odyssey II adds some more features to the dungeon-crawler, including a cooking system. Defeated monsters will leave ingredients, which can be mixed together to create over 70 food types. Sell your concoctions in town and put that money toward further developing the city.

Players will also be able to use the in-game shop to trade Grimoires for other items, and unwanted Grimoires can be recycled. Exchanges can be made with other players via StreetPass, as well.

In addition to the systems and date, Famitsu revealed a new character. Regina is the cabinet minister's granddaughter and an artisan chef, and she's voiced by Yu Kobayashi (Sasha in Attack on Titan).

Those who pick up early copies of New Etrian Odyssey II will get an original soundtrack CD featuring the theme song and more. 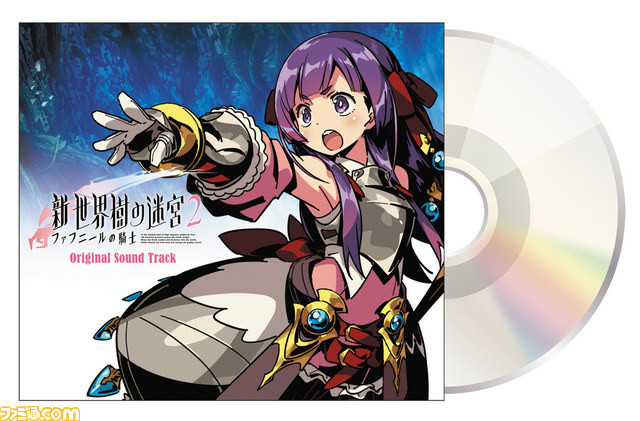 Etrian Odyssey Nexus Trailer Explores Some of Its Challenges