Yep, Yoshiyuki "Kill 'Em All" Tomino is at it again yet again 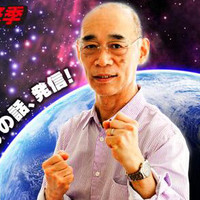 Yep, Yoshiyuki "Kill 'Em All" Tomino is at it again yet again. The Gundam creator, known for his brutal treatment of anime characters and brutally honest opinions on the industry (see recent attack on Attack on Titan) is going into his new work, G-Reco, with criticisms of modern voice actors and collaborators on his last Gundam project, 1999's Turn A Gundam.

Speaking to Bandai Visual’s Beat Magazine, he opined that “all of the young voice actors have been contaminated by currently trendy anime. All of their voices sounded the same to me, so the first order of business was to break them of those habits.” Specifically, he feels that modern performer overuse added theatrics rather than relying on what's natural.  “But those are habits they pick up in the normal course of their careers, so it’s something that often they just can’t do.”

Despite this, Tomino expressed confidence in the results for G-Reco. In particular, he says he’s proud of the changes in voice actress Yu Shimagura’s performance as character Aida which begins in the series’ second episode. 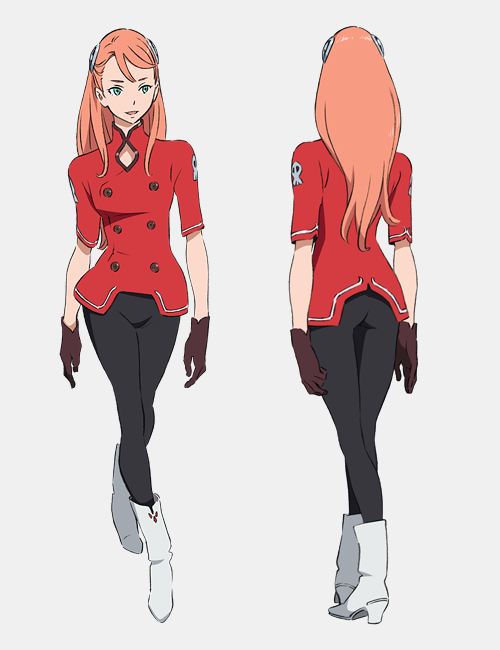 Looking back, he expressed disappointment in the results of working with internationally recognized "visual futurist" concept designer Syd Mead (Blade Runner, Aliens, Tron) on Turn A Gundam, which famously produced a mustache-like antenna array on its lead mech.

“I’ve come to realize that asking Syd Mead [to do mechanical designs for the series] was a mistake,” Tomino admits. “I was already a fan of his preexisting works, so I gave him free rein to do as he wanted. Actually, somewhere along the line I felt like there was something a little off with the designs he’d submitted, but by that time things were too far along to change their trajectory.”

Tomino explained that to avoid repeating this, he was more active in providing feedback to G-Reco designer Ippei Gyobu. 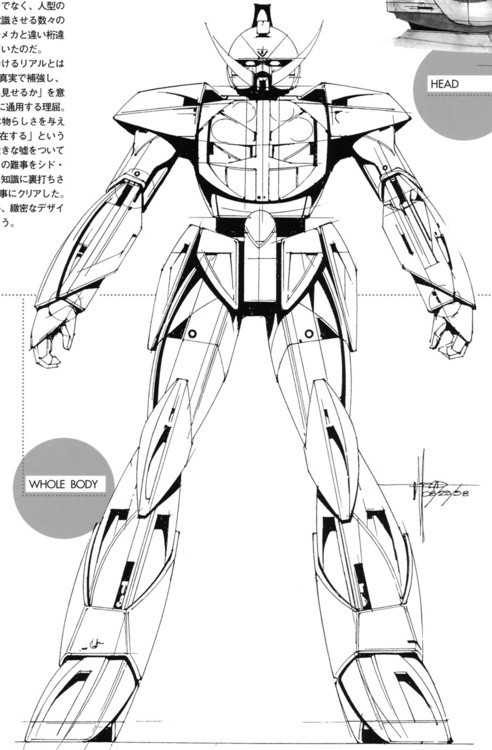 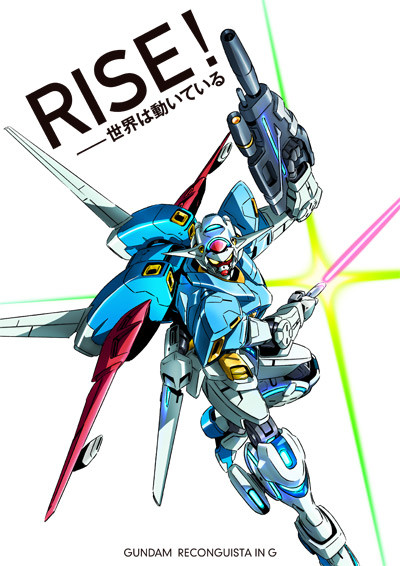