Remake of a remake heads to consoles and PC next year 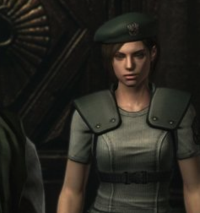 If the thought of playing a cleaner-looking version of the Resident Evil remake—originally released for GameCube in 2002 and later ported to Wii—has you excited, you'll appreciate a side-by-side comparison. Capcom-Unity posted some shots that use a slider to compare, as well as some individual pics that show how much nicer the new version is looking in contrast to the Wii port.

Top pics show the Wii version, with the 2015 remaster directly below them. 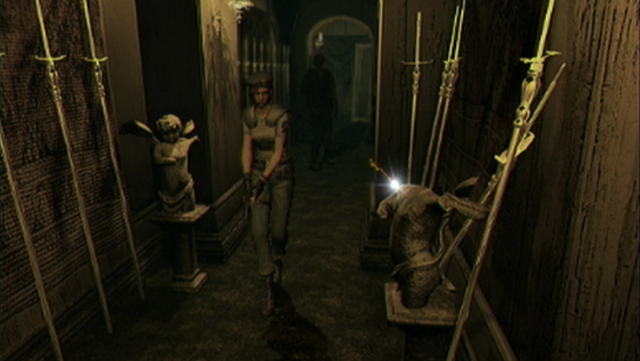 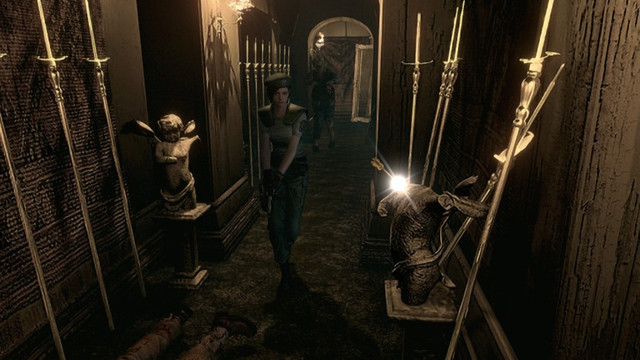 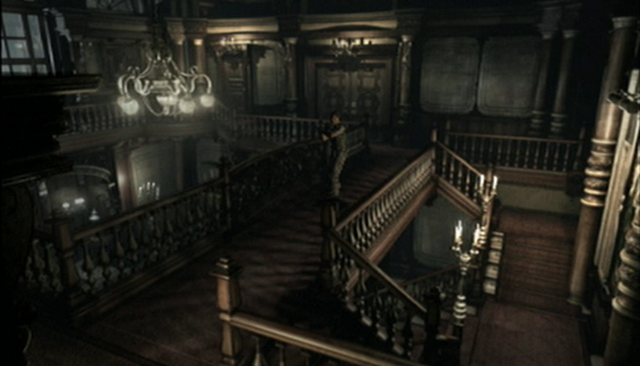 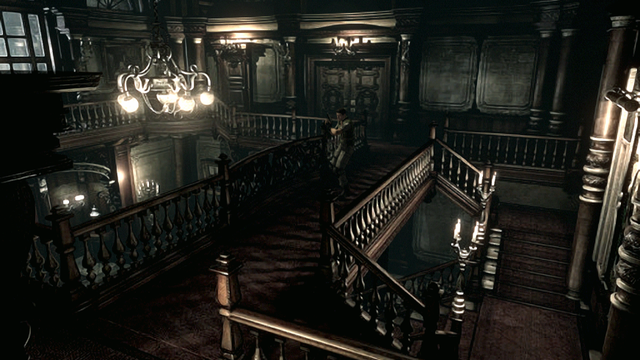 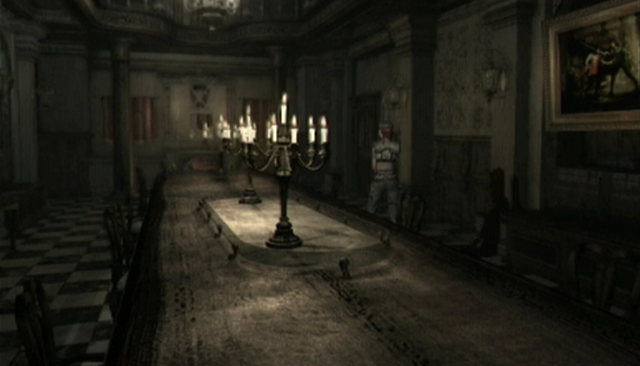 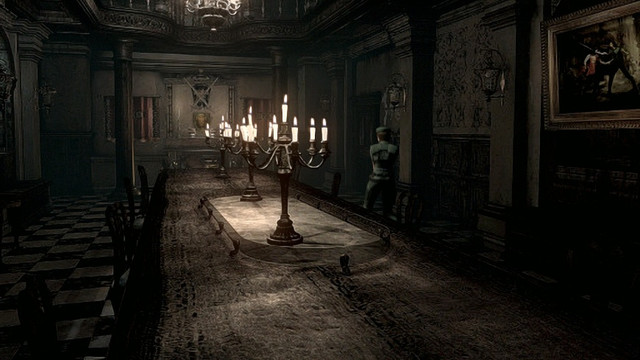 Some bonus screens of the update: 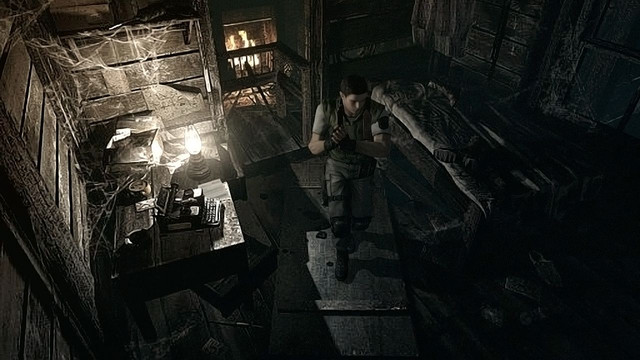 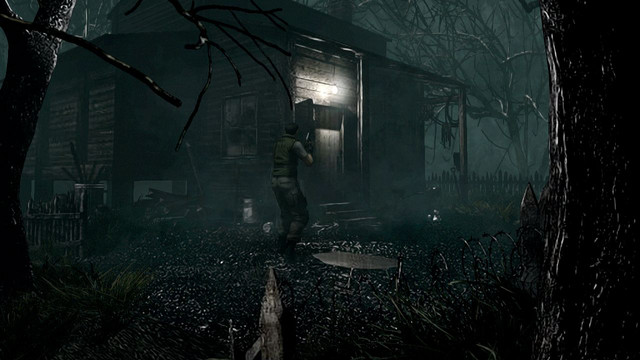 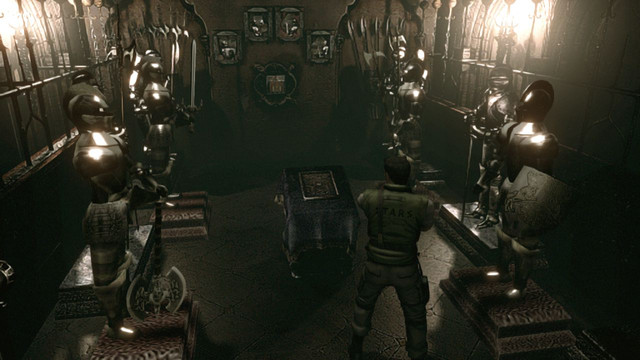 Resident Evil is currently planned for a 2015 release on Xbox 360, Xbox One, PlayStation 3, PlayStation 4, and PC.

KONOSUBA Tries on Some Tempting Attire in Latest Game Promo