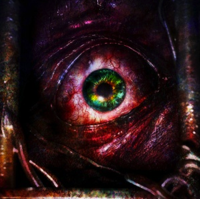 Hinted at in recent leaks, Resident Evil: Revelations 2 has officially been confirmed. Capcom is holding off on further info, but for now the sequel is planned for release on PlayStation 3, PlayStation 4, Xbox 360, Xbox One, and PC in early 2015.

Capcom also busted out a trailer for the Resident Evil remaster, which spruces up the remake that debuted on GameCube in 2002.