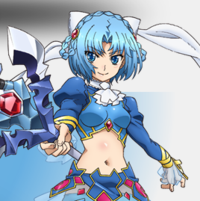 The line-up of MF Bunko adaptations introduced last summer concludes with fall's Madan no Ou to Vanadis anime. Today, the series' site was updated to preview designs for some of the main characters and introduce Kazuyuki Okitsu, Hajime Iijima, Takayuki Sugō, Ryōhei Kimura, Dai Matsumoto and Hiroki Tōchi as the voices of support cast and antagonists.

Writer/director Tatsuo Sato and Satelight, known for their sci-fi anime such as Bodacious Space Pirates, are attached to the October production. Animator Yousuke Kabashima serves as character designer and animation director.

Konomi Suzuki (NGNL) is the opening theme singer. Hitomi Harada will be singing the ending.

The 2011 light novel series from Tsukasa Kawaguchi and Yoshi*10 is set in a warring fantasy Western Europe, in which a young archer is defeated and pressed into service by one of seven young women who rule with the help of weapons given to them by dragons. 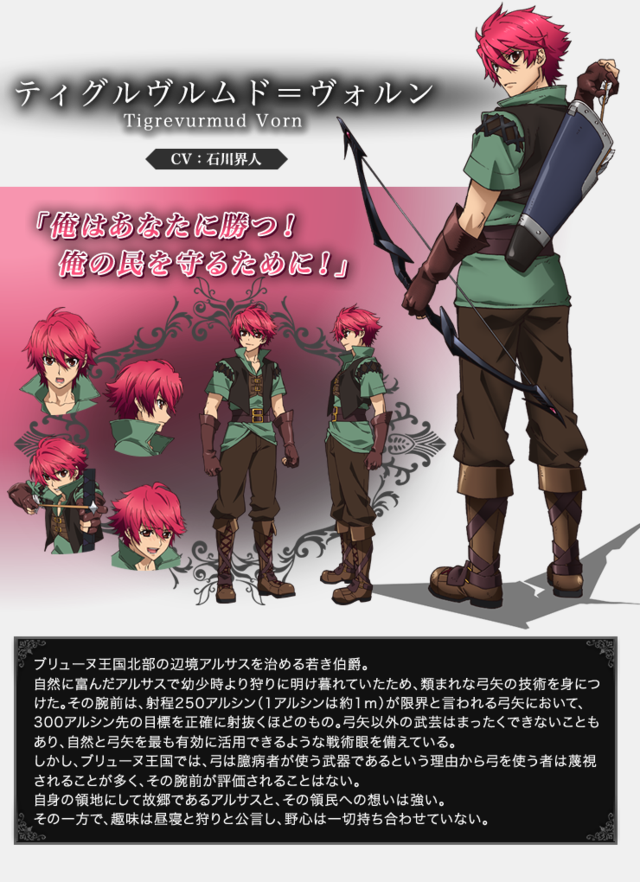 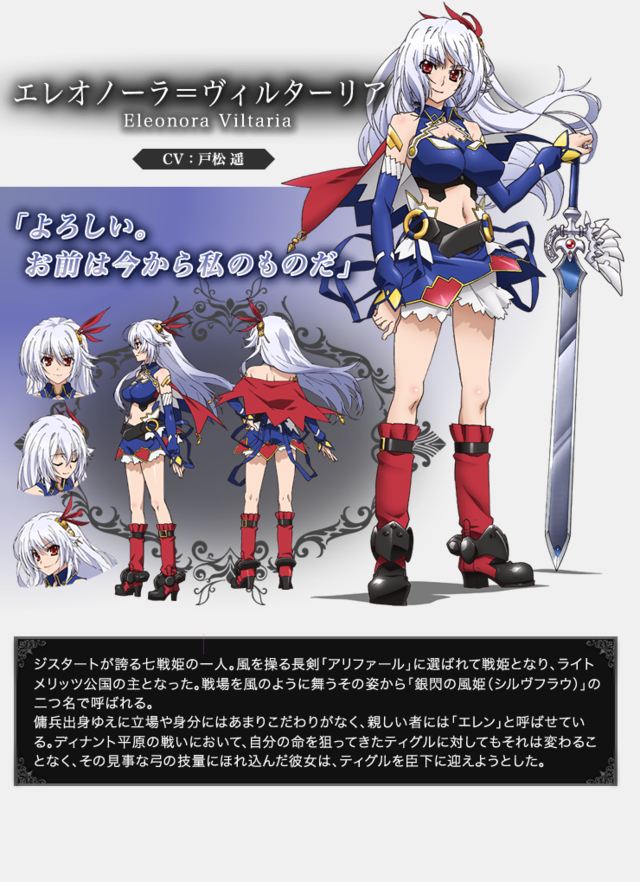 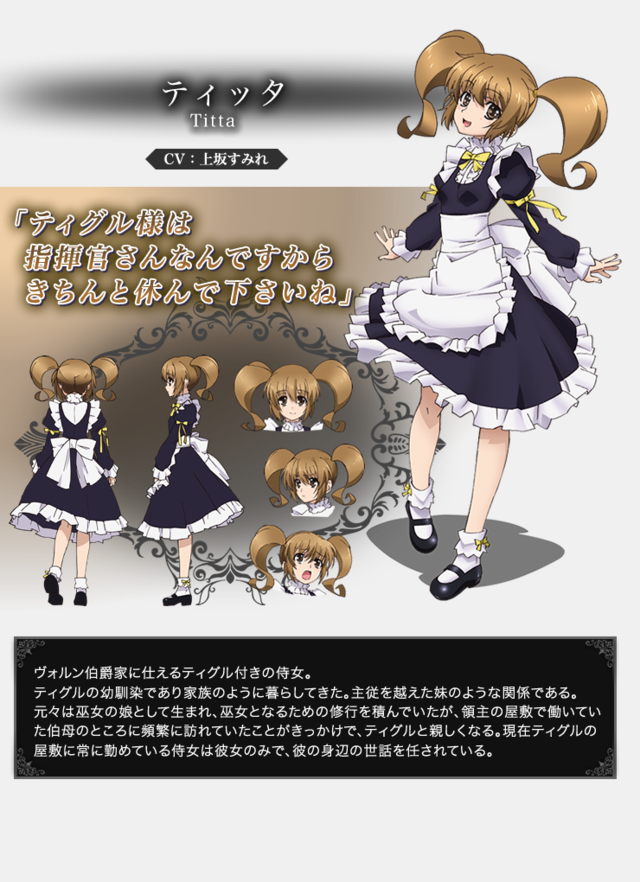 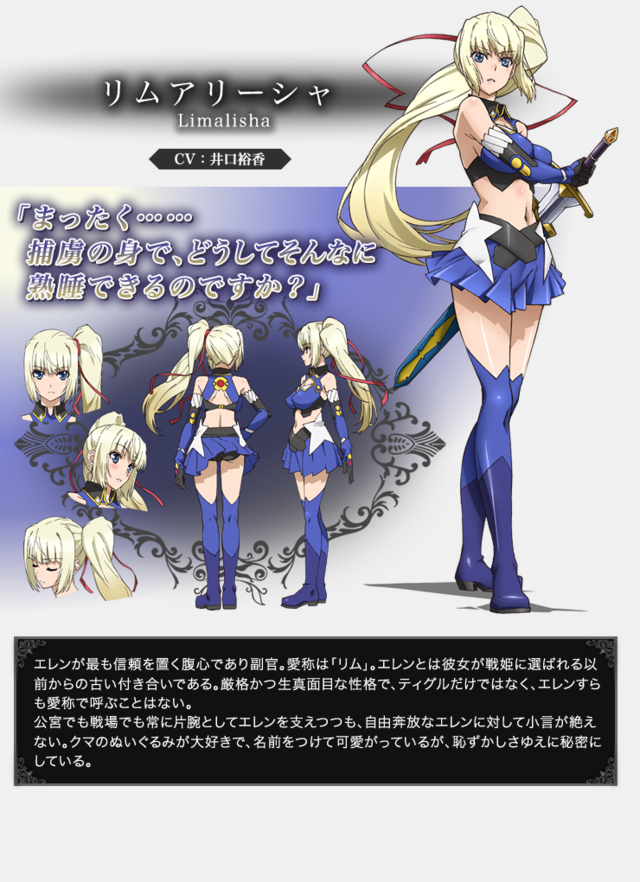 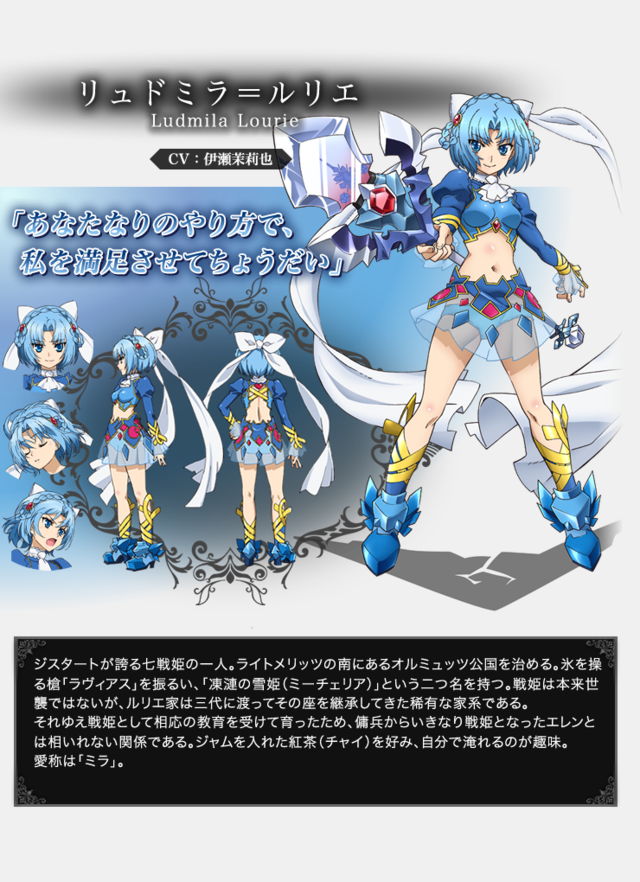 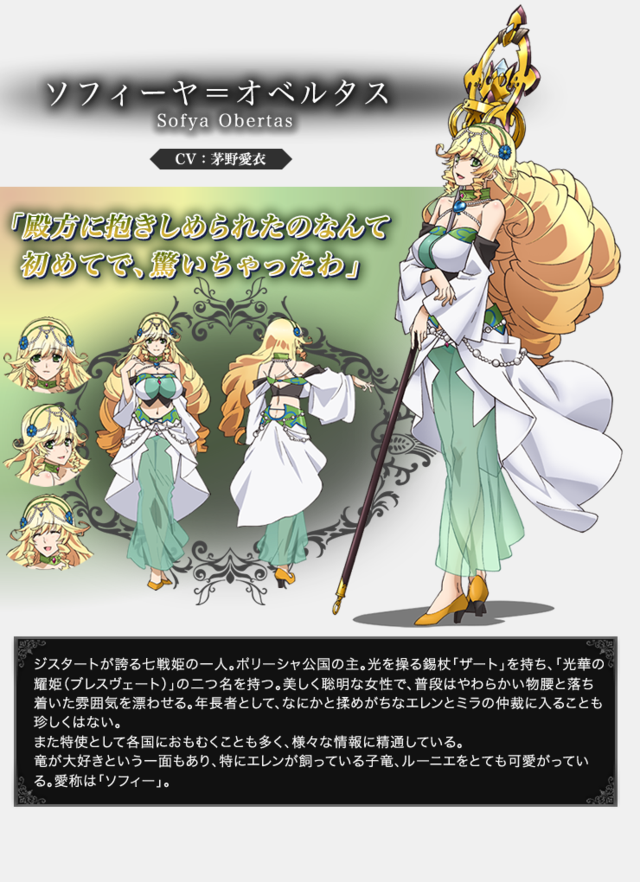 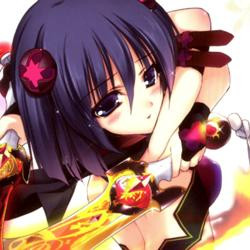 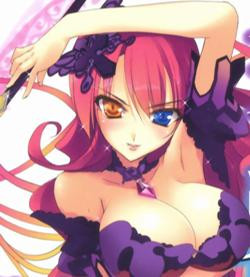 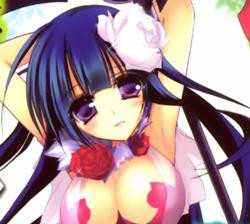 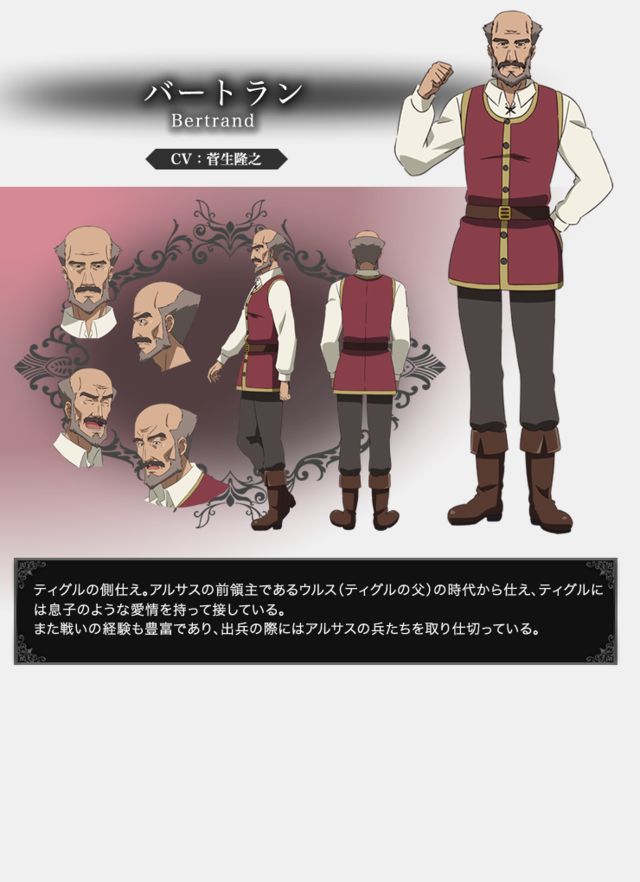 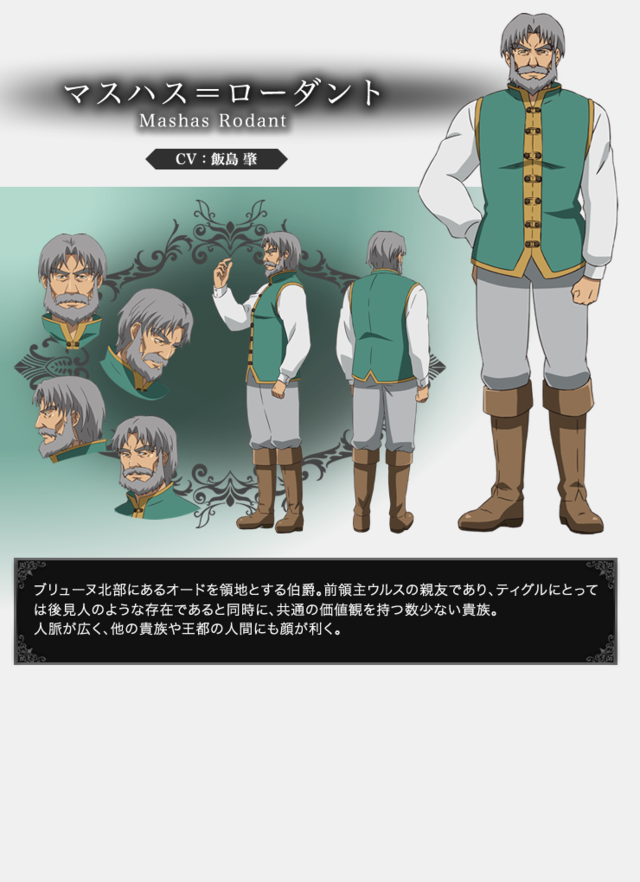 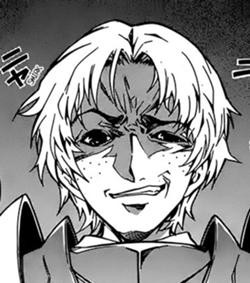 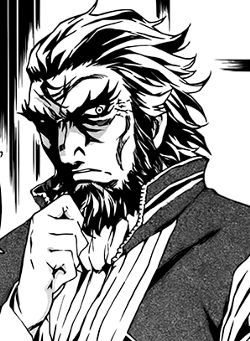 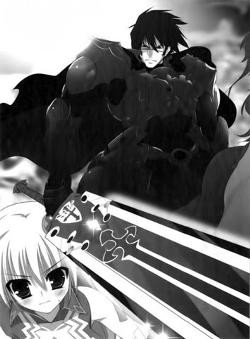 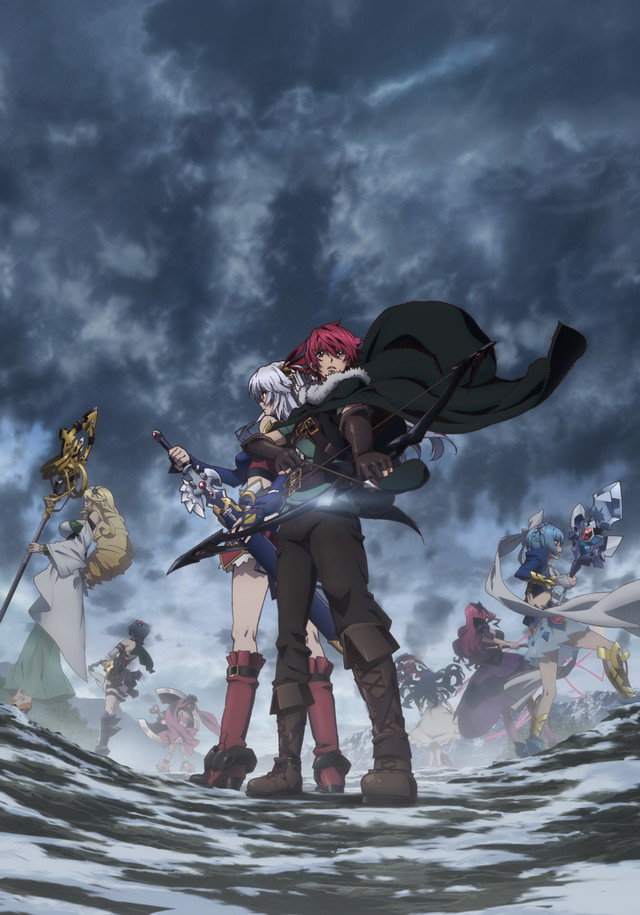 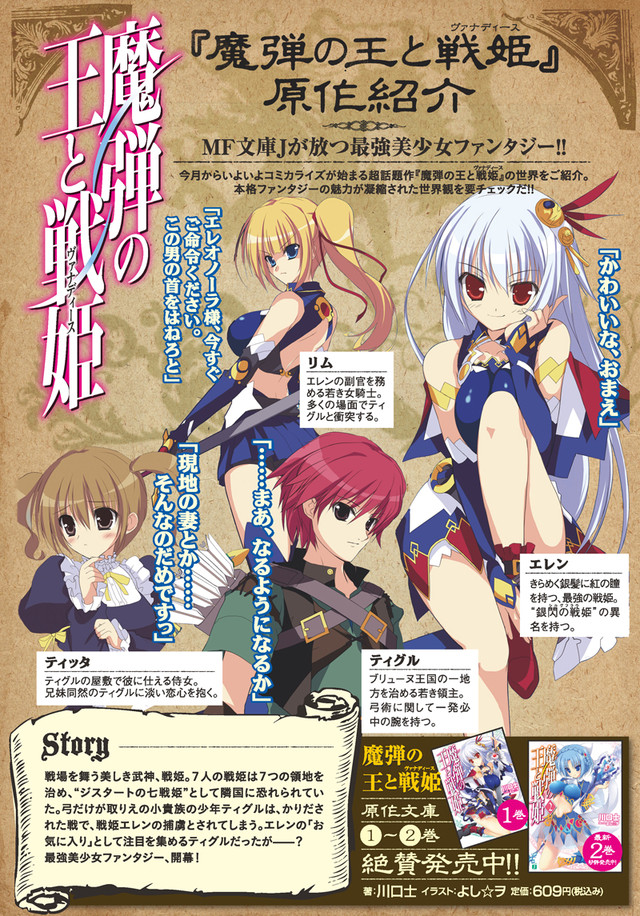 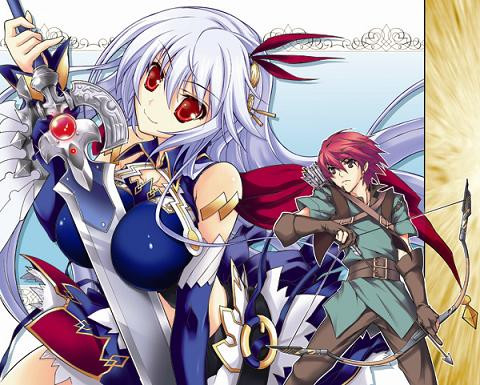