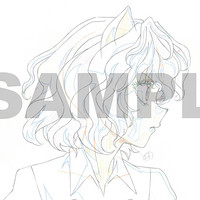 Anime studio Madhouse will be celebrating the end of their Hunter x Hunter production with an exhibit showcasing production art from highlights of the series' three-year run, as well as promo videos and visuals. Running today through October 6th at their Asagaya Anime Street shop in Tokyo's Suginami Ward, fans who spend 2,000yen on HxH merch will get reproductions of the work. 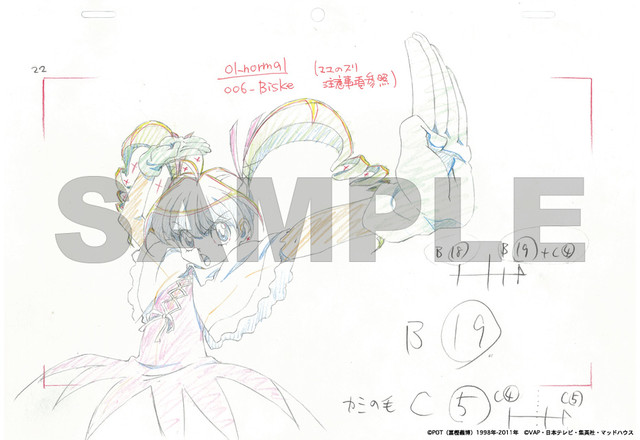 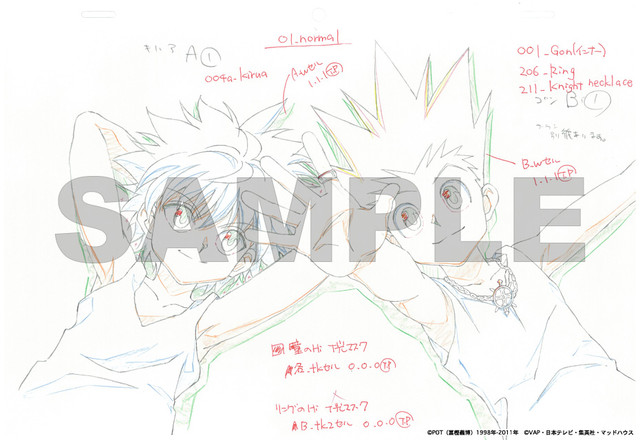 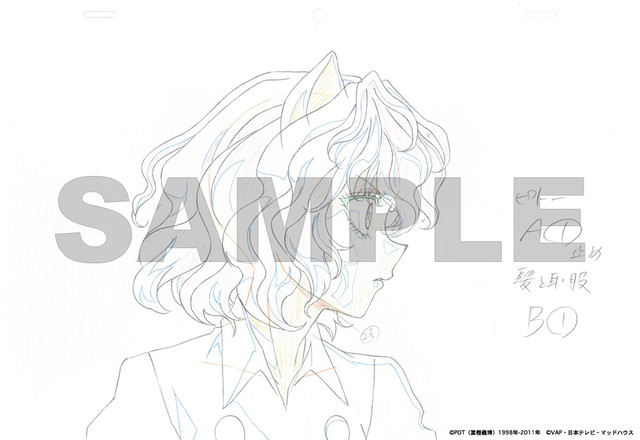 Some of the HxH items on sale include: 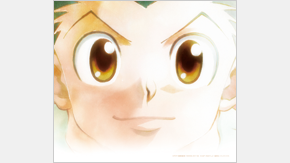 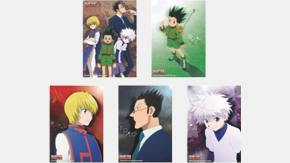 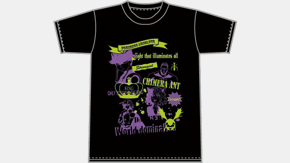 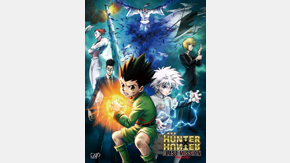 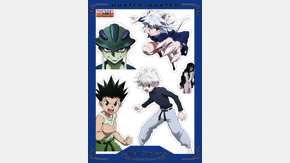