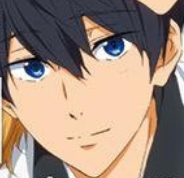 As summer is coming to an end, Free! Eternal Summer is also coming to a close but the anime still has lots of releases left! The official site has revealed the album covers for both drama CD vol. 1 and radio CD vol. 1 for Eternal Summer and both are planned to go on sale on September 17th in Japan. 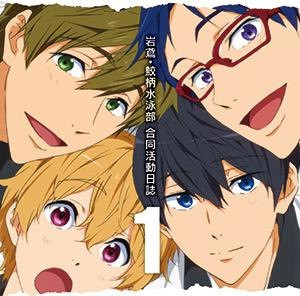 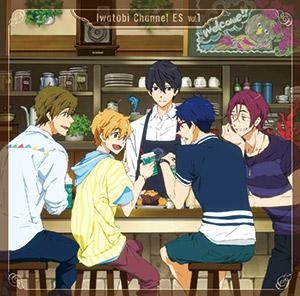 Images via the official site