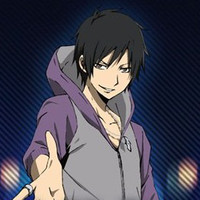 The eight provisional Durarara!! x 2 anime visuals have been combined into one main visual for the winter anime.

The series site has also been updated with a favorite episode poll to select the ones that will be screen at the Dengeki Fall Festival. 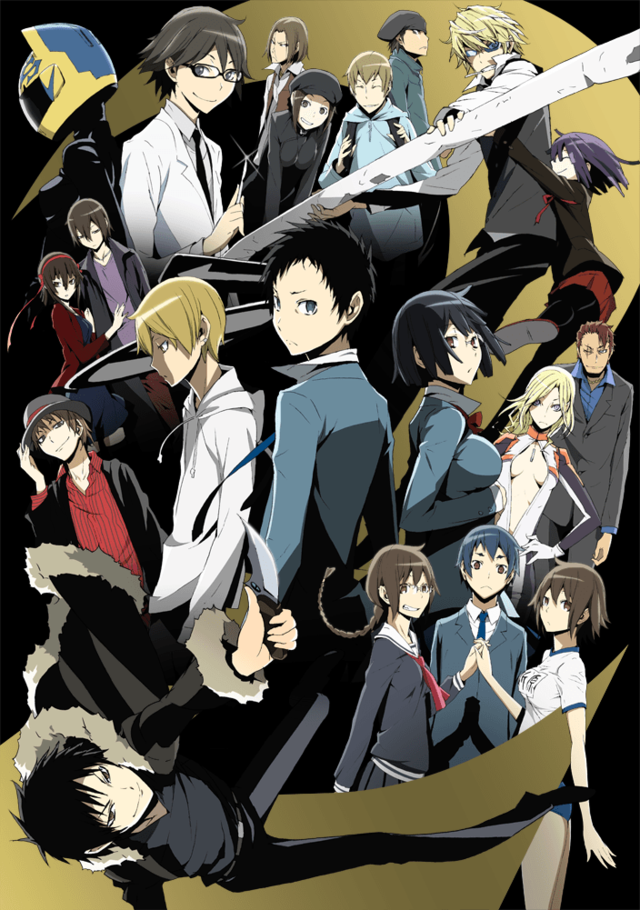 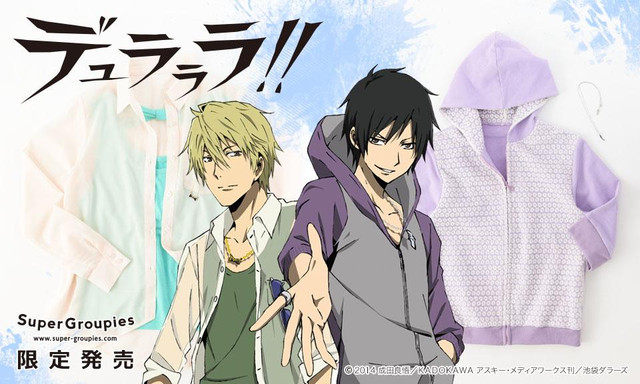 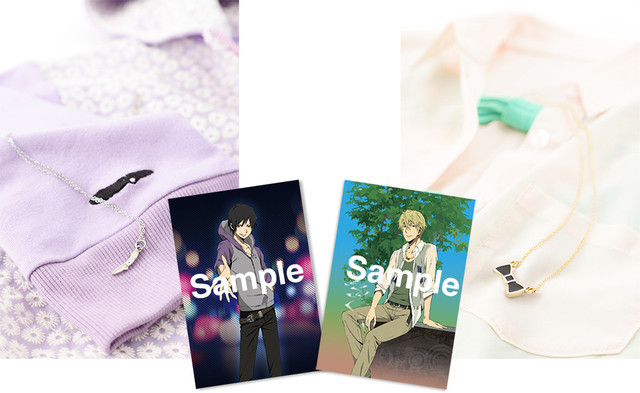 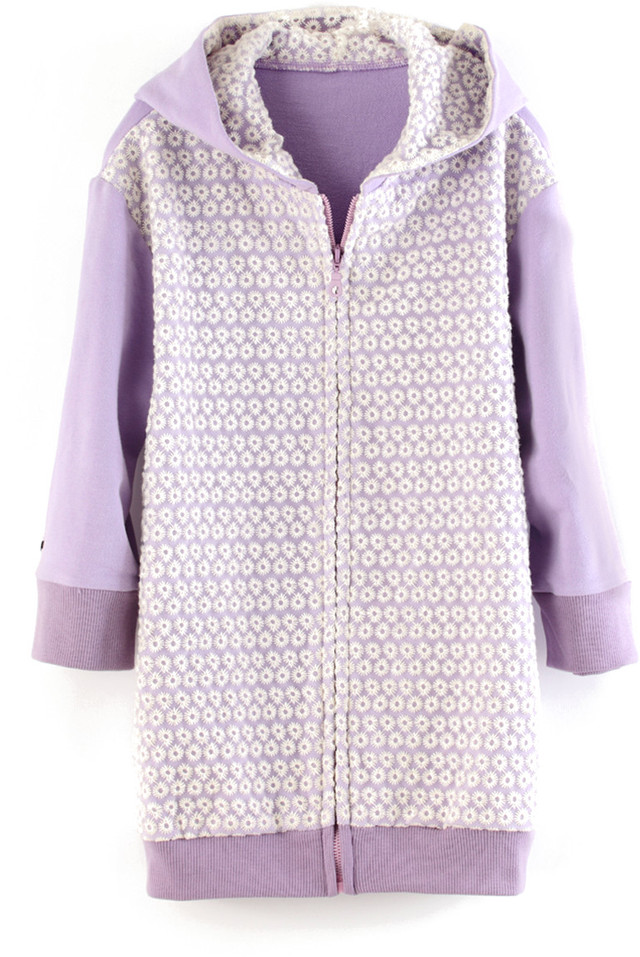 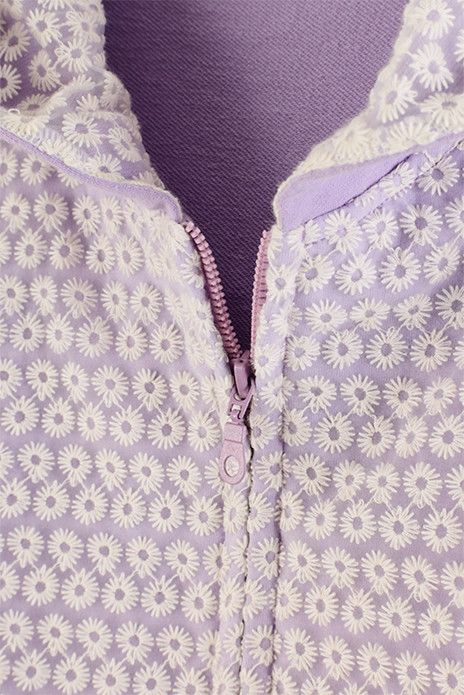 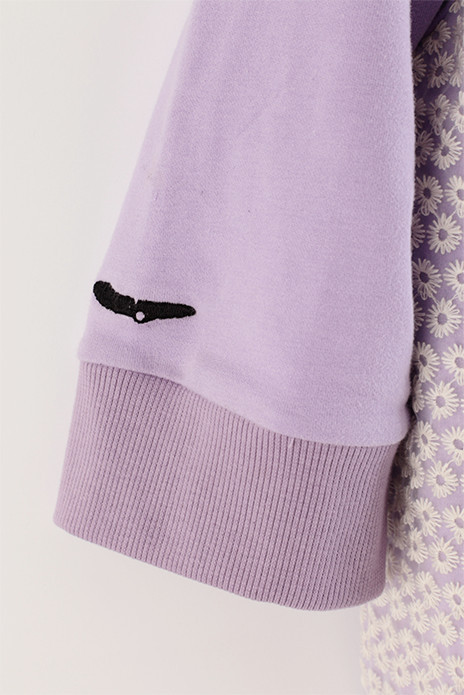 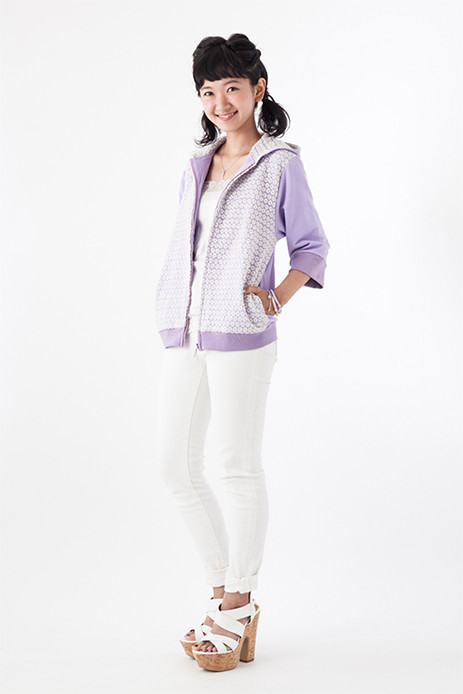 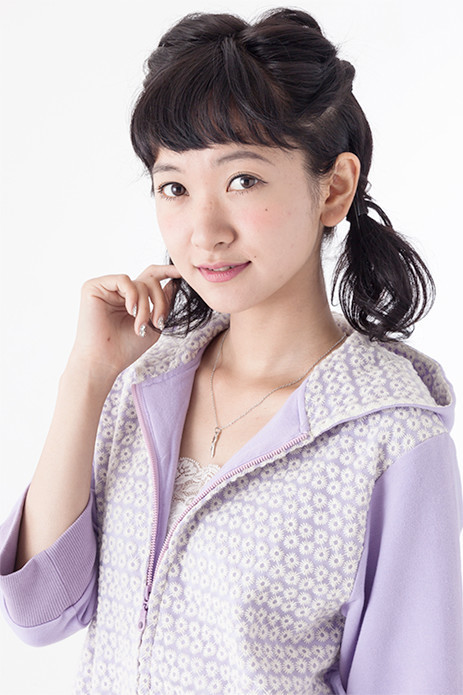 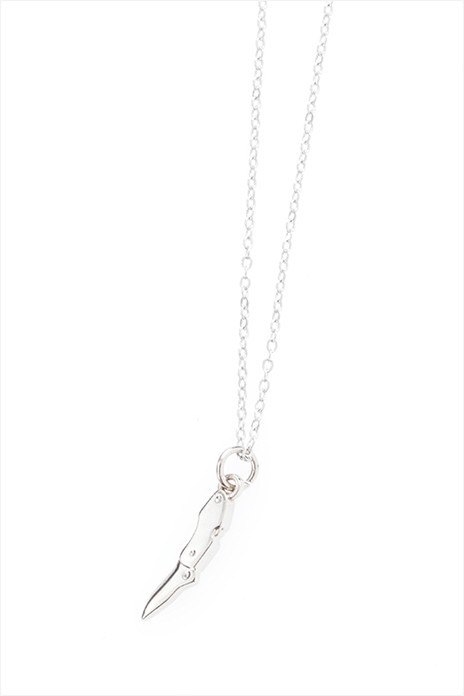 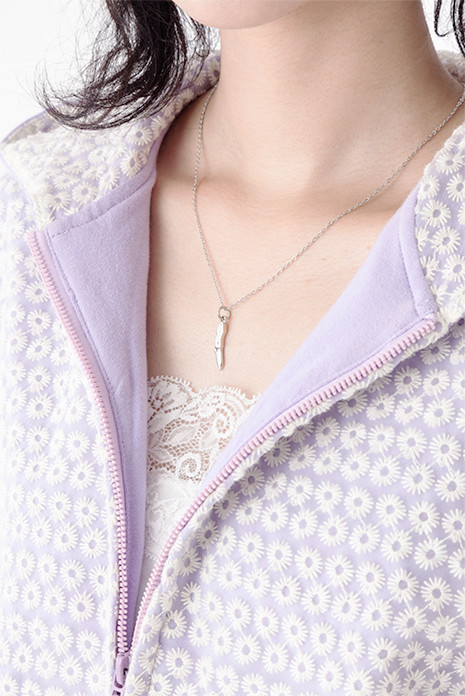 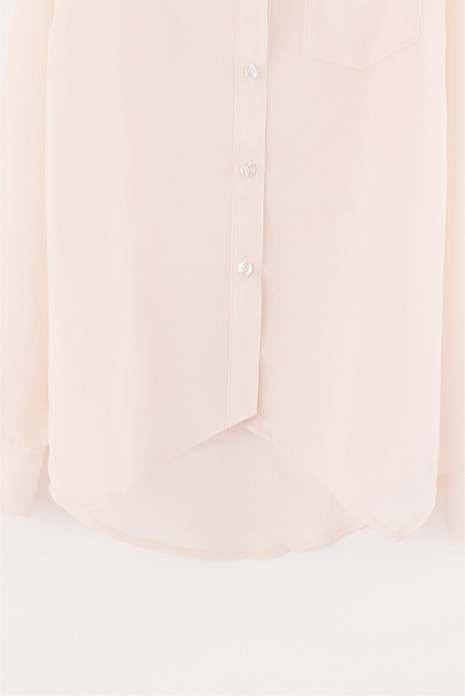 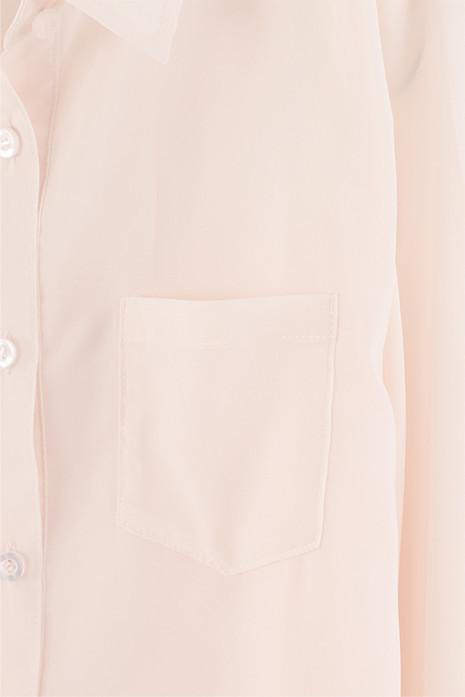 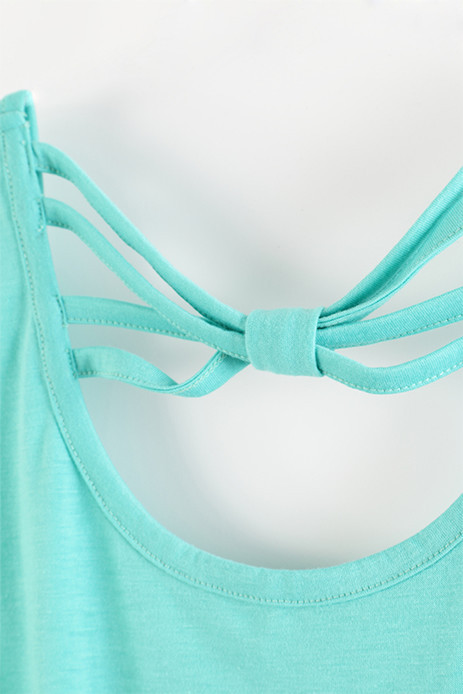 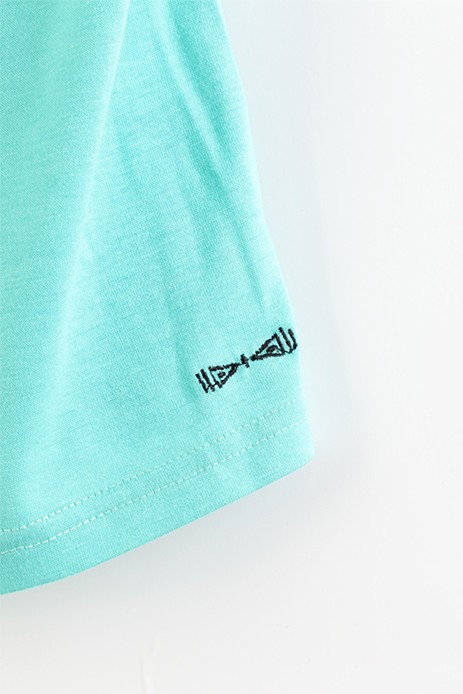 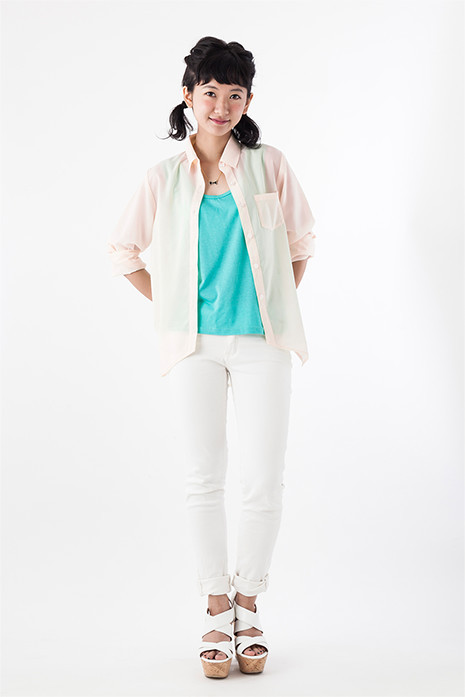 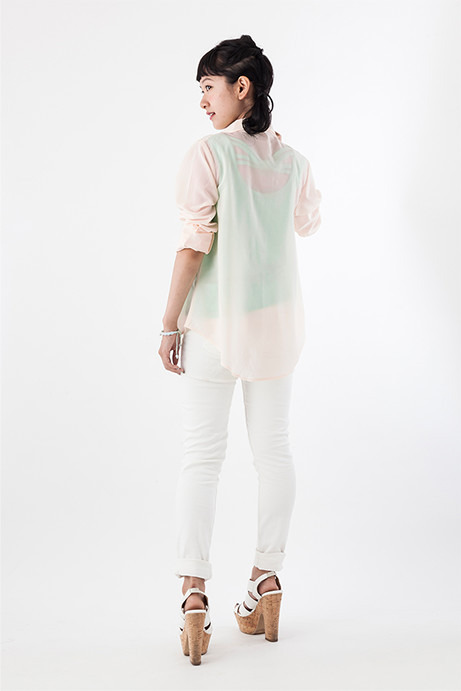 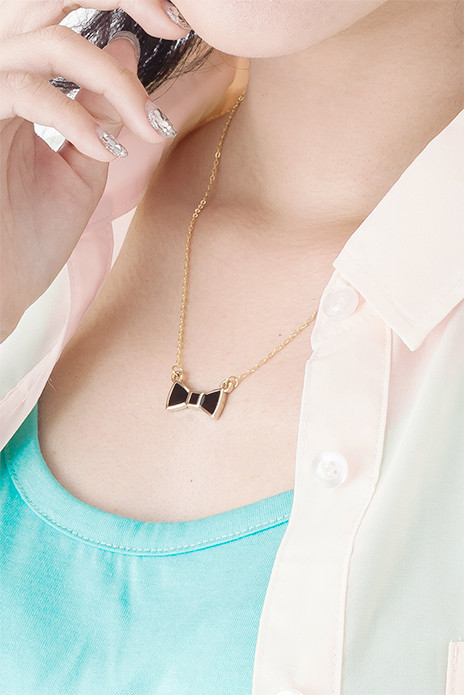 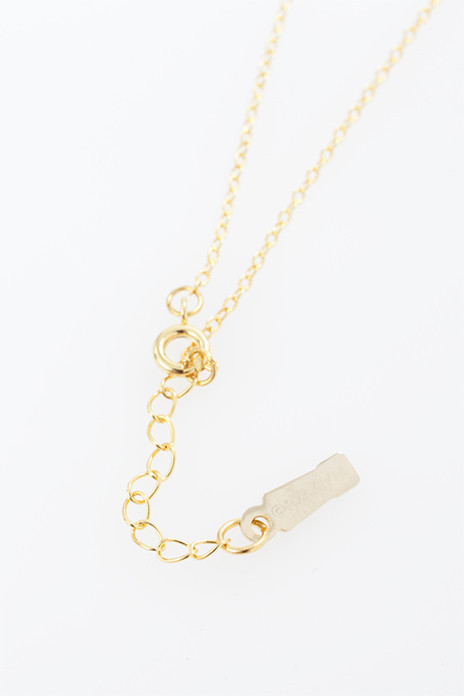