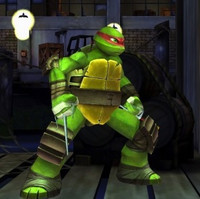 WayForward—the developer behind Ducktales Remastered, Contra 4, Double Dragon Neon, the Shantae games, and many more—can be hit or miss with licensed games, but when they hit they hit hard. Hopefully that will hold true for their next, which has them handling the latest Ninja Turtles action game.

Teenage Mutant Ninja Turtles: Danger of the Ooze is a side-scrolling action game that takes place between the second and third seasons of Nickelodeon's current CG cartoon. Players will be able to freely switch between the four turtles as they fight through and explore non-linear takes on New York City and Dimension X. 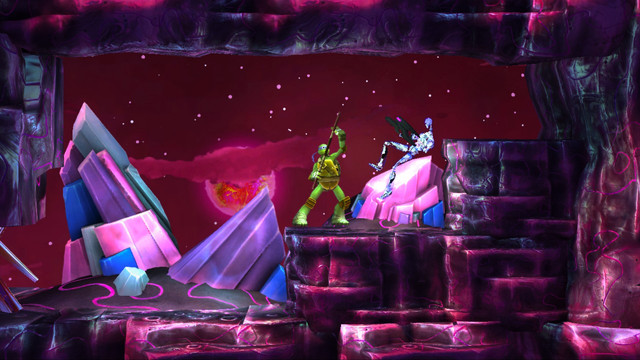 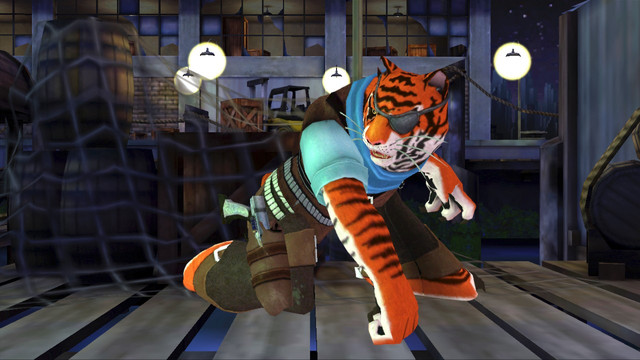 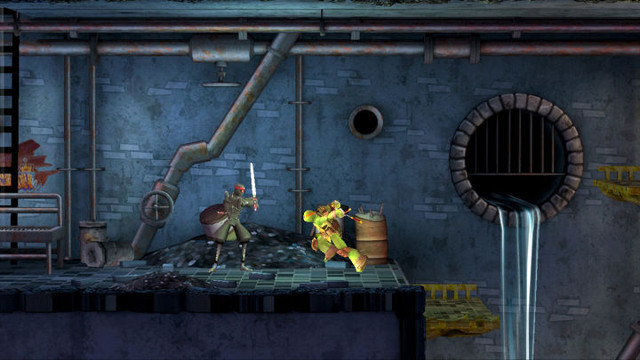 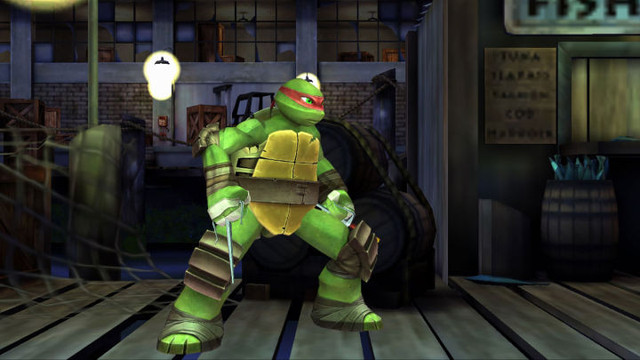 Danger of the Ooze is set to launch on Xbox 360, PlayStation 3, and Nintendo 3DS this fall.