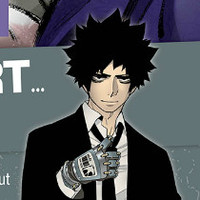 In this Monday's September 8th Weekly Shonen Jump, Viz has launched its "Jump Start" program, in which the opening three chapters of new series from the Japanese Shonen Jump will be simultaneously published in the English version of the manga magazine. The initiative starts with martial arts manga Judos.

VIZ Media encourages WEEKLY SHONEN JUMP members/subscribers to submit their “Jump Start” feedback and thoughts on the new series and chapters by completing the survey that is contained at the end of each digital issue and also at: http://shonenjump.viz.com/website-survey

The September 15th issue will also feature the second half of the Ruruoni Kenshin Shishio side-story. 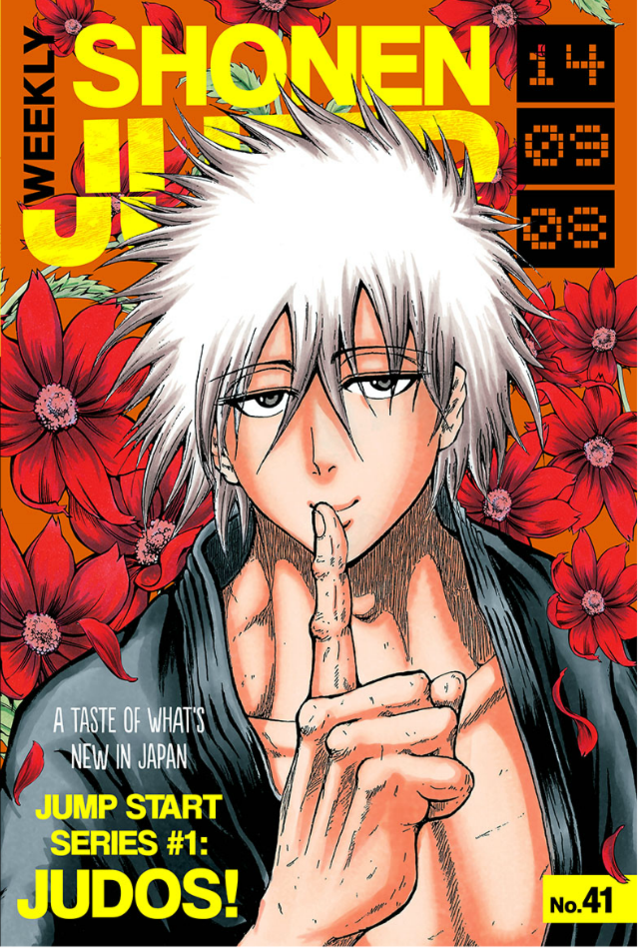 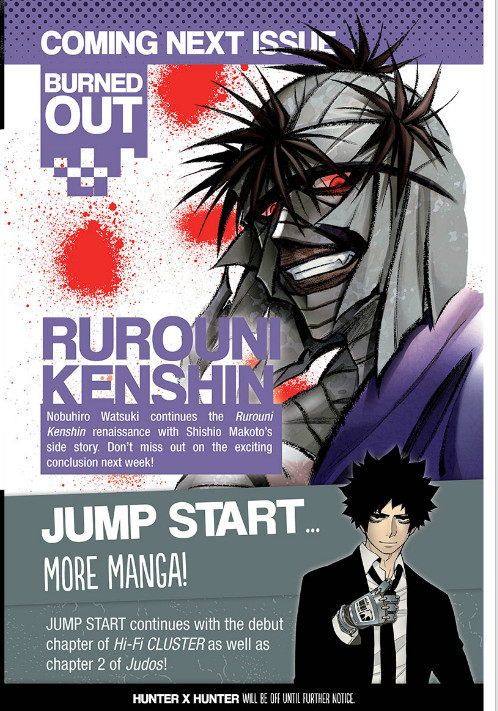 World's End Harem Raunchy Manga To Get Anime Adaptation in 2021