VIDEO: "Guardians of the Galaxy" Make Their Anime Debut 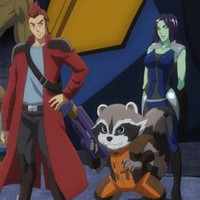 Following the recent X-Men crossover, The Guardians of the Galaxy are the latest Marvel Comics superhero team to be introduced in Toei-produced anime series Marvel Disk Wars: The Avengers. Well timed for the September 13th Japanese release of their movie, Peter Quill/Star-Lord and his band of misfits turn up to defend Earth from Ronan in a two-episode arc airing September 10th and 17th.

King Ryū will be writing the introduction "Guardians of the Galaxy" with Tsuyoshi Koga directing and Yukihiro Kitano on animation. Fumi Tsubota writes the follow-up "Together With the Guardians" with Morio Hatano directing and Osamu Ishikawa on animation. 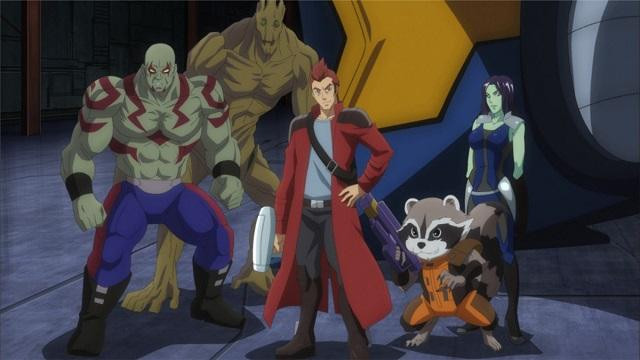 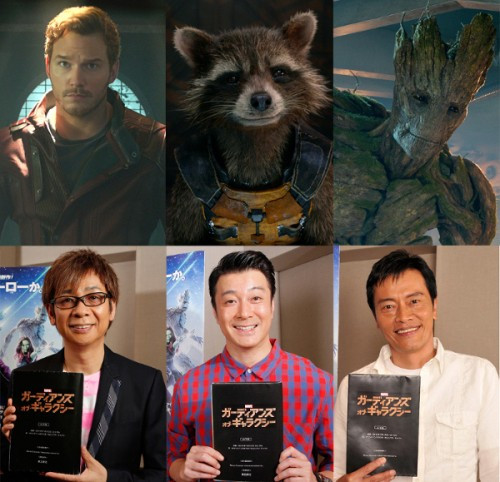 Anime Unites "The Avengers" and "X-Men"