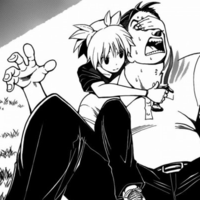 The character designs for the hero of the 2015 TV anime adaption of Shonen Jump's hit Assassination Classroom have been previewed.  The series follows a middle school class who have one year to learn how to assassinate their alien teacher or he'll annihilate Earth.

Nagisa Shiota is remarkably small and otherwise physically unimpressive, but makes up for this with the ability to supress or amplify his bloodlust and his ability to observe weaknesses in the smiley face Korosensei. 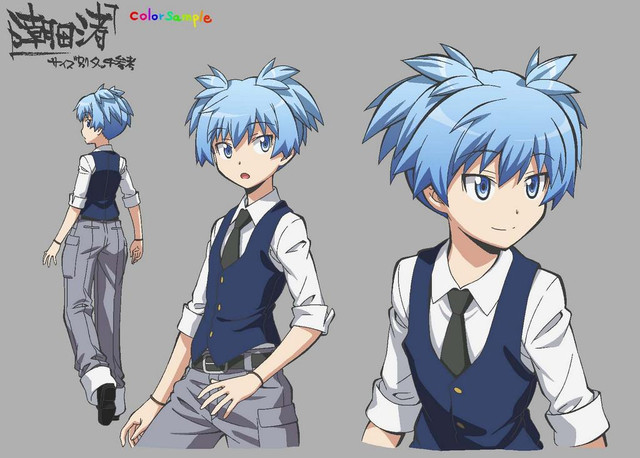