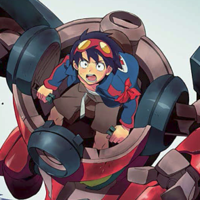 The first volume will be released on November 11th followed by Volume 2 on December 9, with other volumes coming out every single month after. Pre-orders begin this Monday, September 15th.

Release dates for the other volumes will be announced at a later date on AniplexUSA.com/gurrenlagannbd

Each Gurren Lagann Blu-ray Volume will feature 5 episodes in both the original Japanese and English audios with English subtitles. The bonus features for the first two volumes will include a double sided poster and a 16 page booklet featuring interviews with the creators and an illustration gallery. The first volume blu-ray will also include the textless opening and ending and the OA version of the Episode 5 preview. 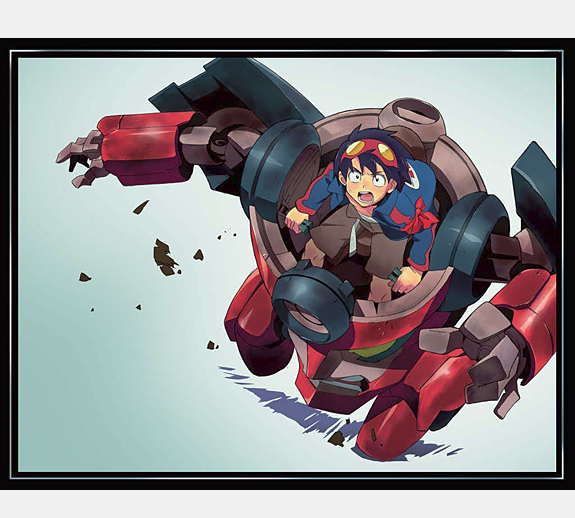 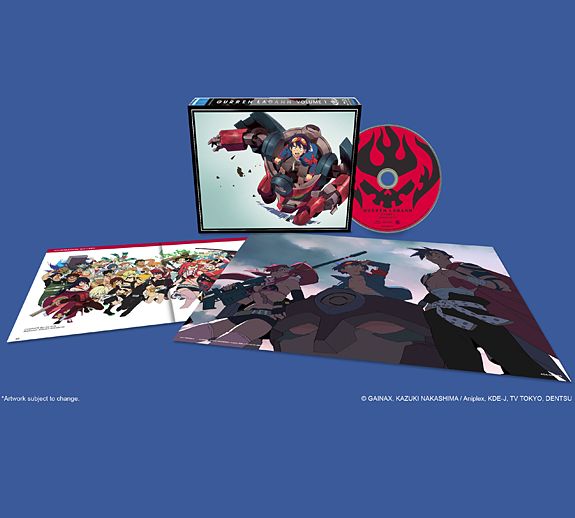