The first two episodes will be pre-aired on December 31 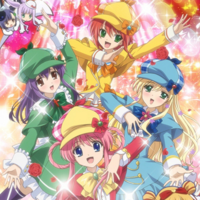 It is officially announced today on September 18 that Detective Opera Milky Holmes TD, the 4th TV anime based on Bushiroad's popular media mix franchise, will premiere on Tokyo MX and other stations across Japan in January 2015. The TD stands for "Tottemo Dohhyaan." "Tottemo" means very, and "Dohhyaan" is a kind of onomatopoeia used for a surprising occasion.

In addition to the regular members, the 4th season adds a new character Marine Amagi voiced by Emi Nitta (Honoka Kousaka in Love Live!). The 27-year-old voice actress also sings the ED theme song for the anime, while the voice actress unit Milky Holmes performs the new OP as usual. The first two episodes will be pre-aired on Tokyo MX in the special program titled "Oomisoka-dayo! (It's New Year's Eve!) Milky Holmes 2014" on December 31, 2014.

There have been many song stolen cases happening among the idols in the Yokohama District recently.

Even a super idol Marine Amagi's hit song "Kiseki no Uta" (The Song of Miracle) was taken away. At the 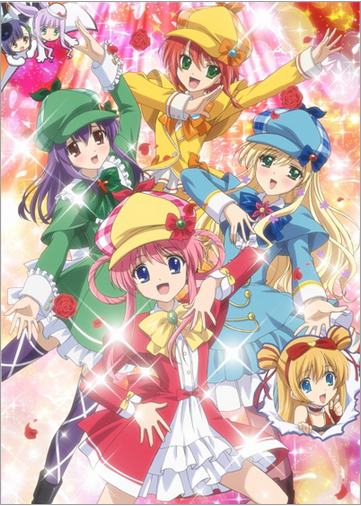