The new battle fantasy anime is slated for October 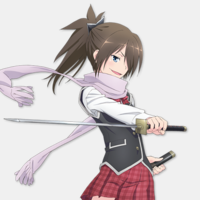 ZAQ performs the opening and the ending is by the cast.

The manga is written by Kenji Saito, who has worked on many adult PC games and made his light novel writer debut with The 101st 100 stories from MF Bunko J in 2011 with illustrations by Akinari Nao. This series' story is set in a world changed by a strange incident called "Houkai Genshyo (Collapse Phenomenon)", during which the protagonist Arata Kasuga's cousin Hijiri was transported into another dimension. In order to get her back and solve the mystery, Arata enrolls in the Royal Biblia Academy where he can learn sorcery. But first he must get through the bishoujo sorcerers called "Trinity Seven" who stand in his way. 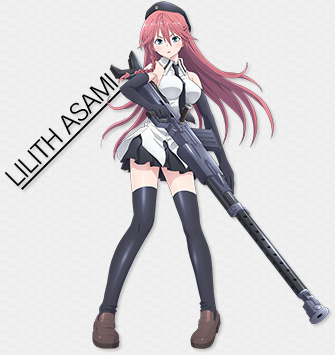 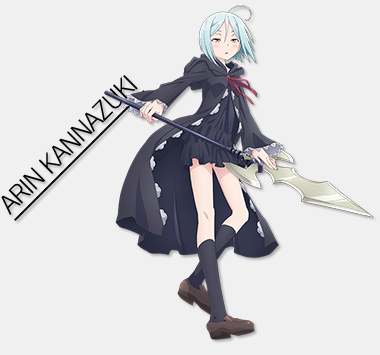 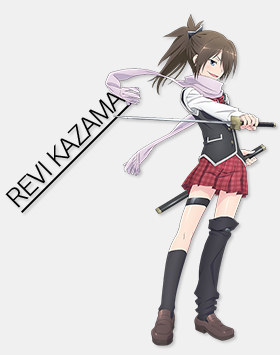 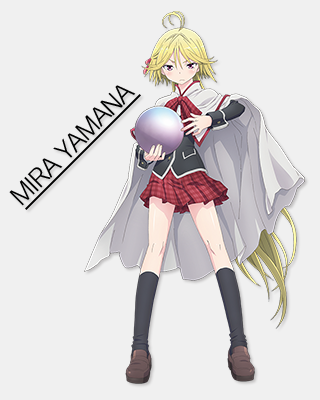 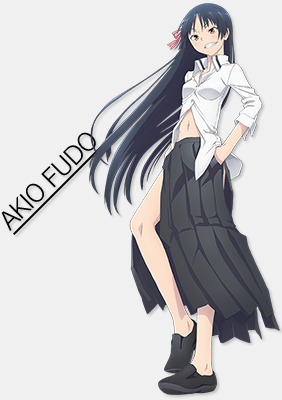 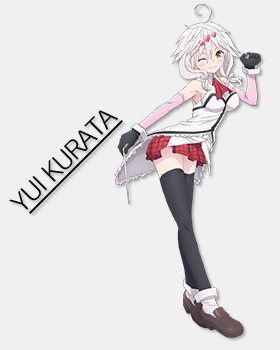 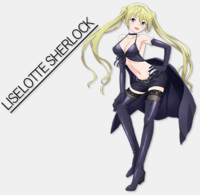 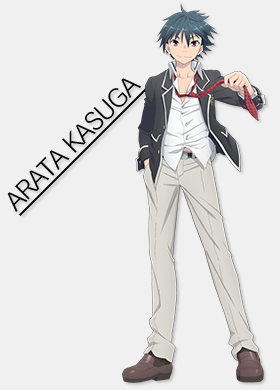 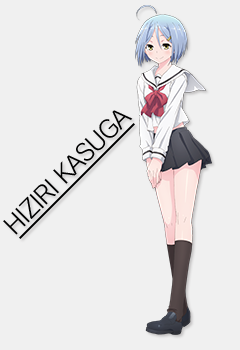 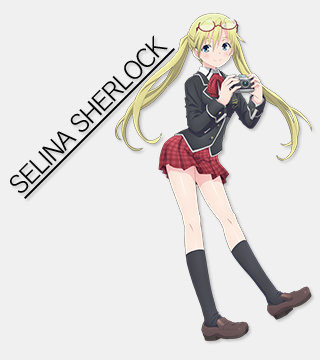 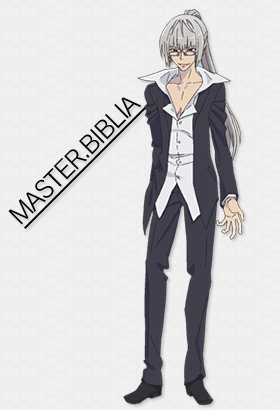 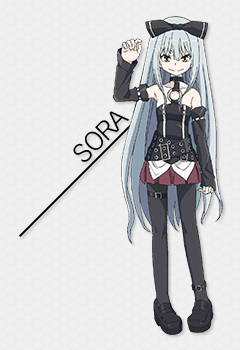