Nintendo's next brawler hits 3DS next month, Wii U this winter 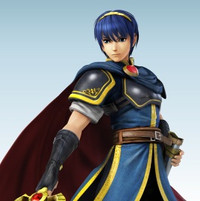 Just because Super Smash Bros. is out on Nintendo 3DS in Japan doesn't mean director Masahiro Sakurai is done with his Pic of the Day routine on Miiverse. One of his recent posts showcased the return of the Castle Siege stage from Fire Emblem, with the Wii U version getting the spotlight. 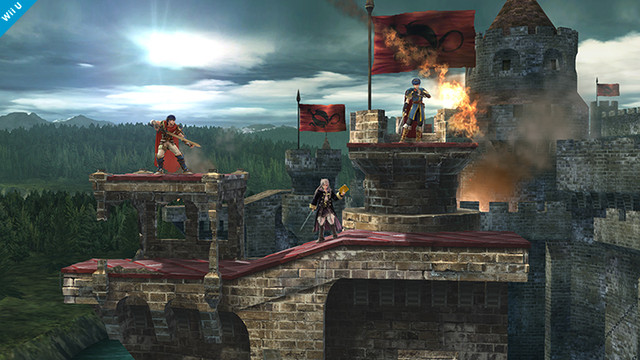 Pic of the day. Well, I'd better post some pictures from the Wii U version once in a while, right? We've brought back the Castle Siege stage from Fire Emblem! 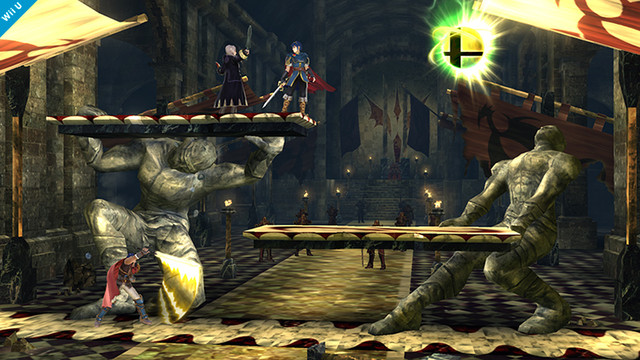 Most of the games in the Fire Emblem series have a different unique setting and have fields without much height, so it was hard to narrow down what venues to focus on. Castle Siege and Colosseum are two stages that aren't exclusive to specific games in the franchise.

Super Smash Bros. hits Nintendo 3DS in the west on October 3, with the Wii U version set to follow this winter.

Tags
super smash bros., games
« Previous Post
VIDEO: This Side-Scrolling Video Game Style Parkour Run is the Best
Next Post »
Believe It or Not, Otaku Have Picked the Best Armpits of Summer Anime
Other Top News
10 Comments
Sort by: