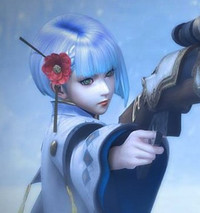 In addition to Dynasty Warriors 8: Empires, Koei Tecmo announced plans to bring Toukiden Kiwami to PS Vita in North America and Europe next year. The expansion to the original—which launched back in February—introduces more Slayers, Oni, storylines, and chapters.

Koei Tecmo packaged the announcement with a batch of screens: 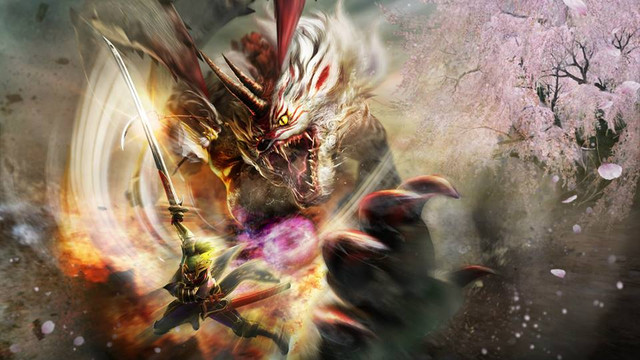 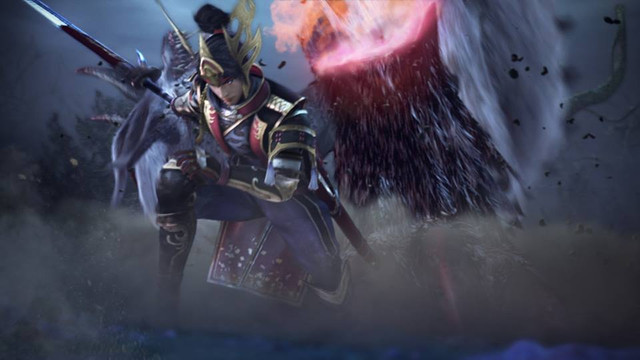 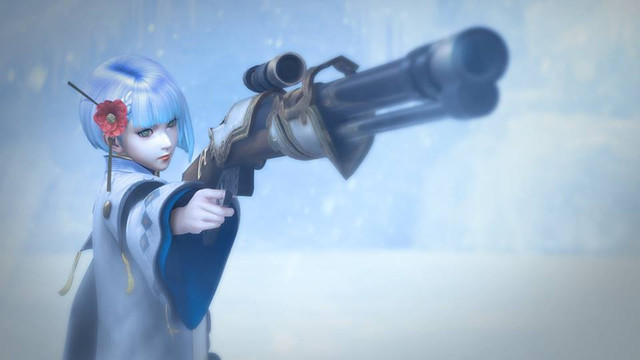 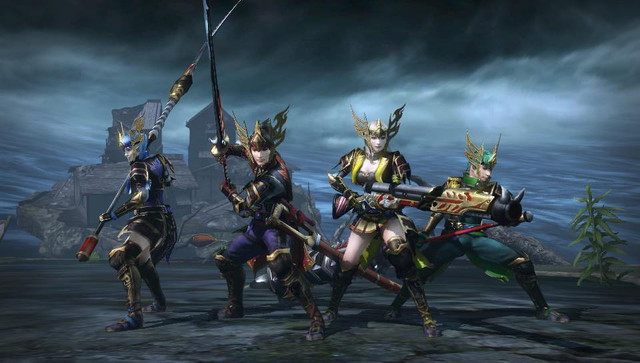 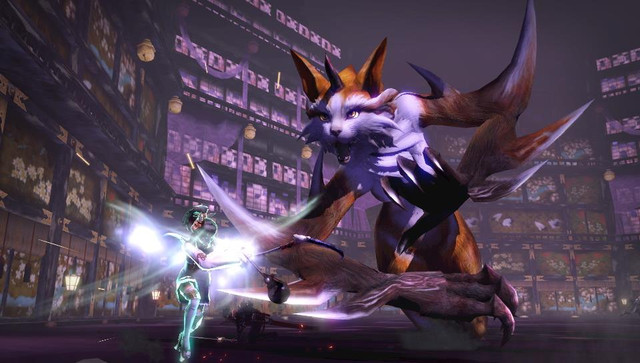 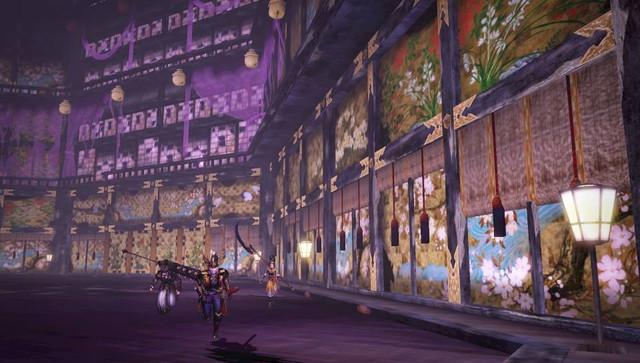 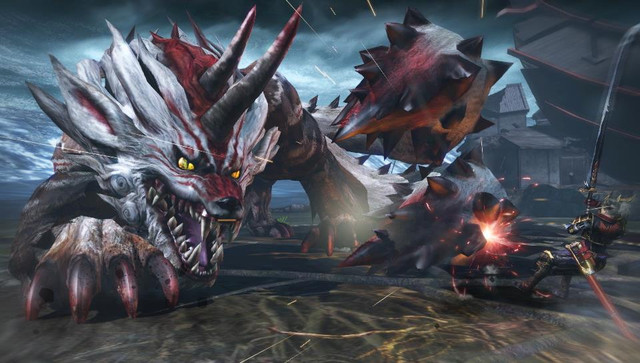 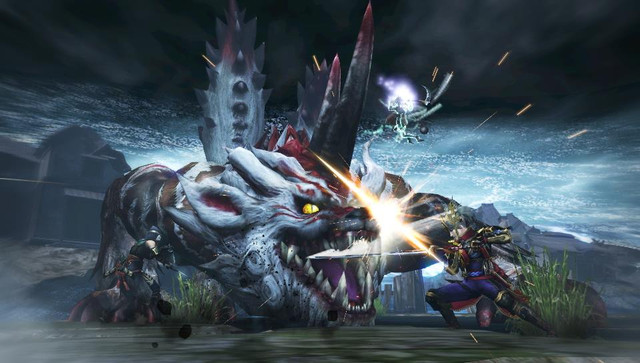 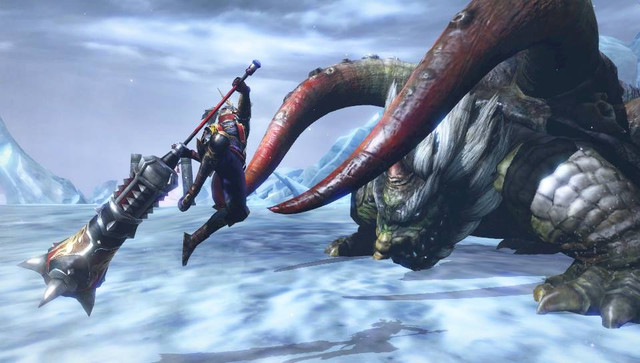 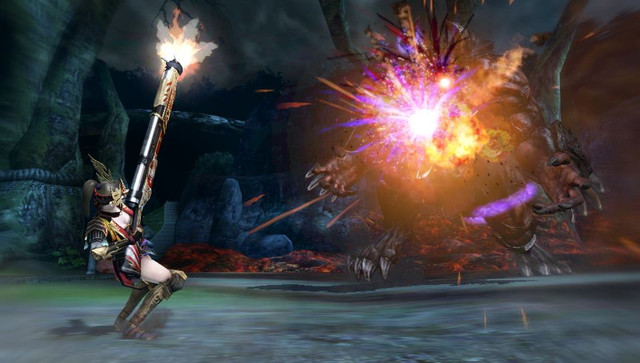 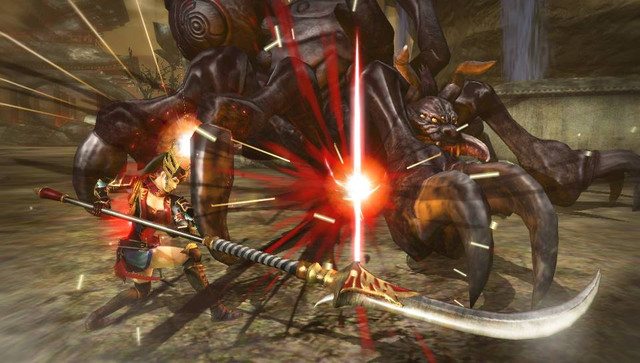 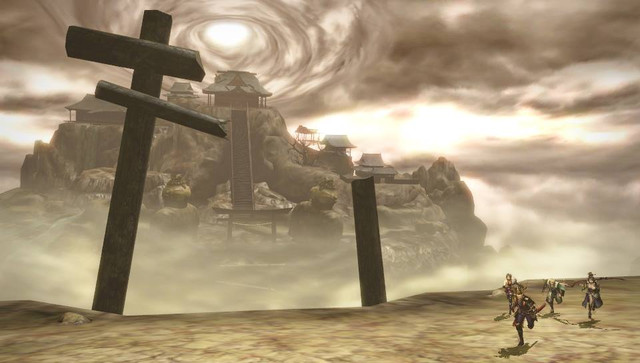 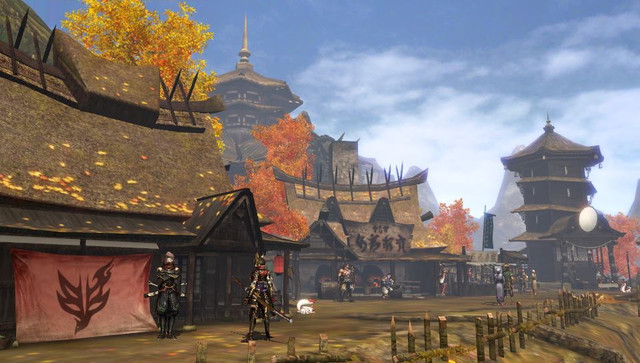