VIDEO: 1st Teaser for 2015 Spring Film "Beyond the Boundary"

Based on the light novel series by Nagomu Torii 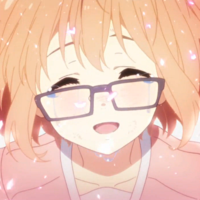 Kyoto Animation's official YouTube channel today posted a 30-second announcement video narrated by Risa Taneda as Mirai Kuriyama for the upcoming feature film edition of its Kyokai no Kanata/Beyond the Boundary TV anime series. The 12-episode TV anime based on Nagomu Torii's popular light novel series (published from Kyoto Animation's own imprint KA Esuma Bunko) was aired in Japan from October to December 2013. The film edition is slated for the spring of 2015. No other details including its main staff and story have yet been revealed.

2nd PV for the TV anime 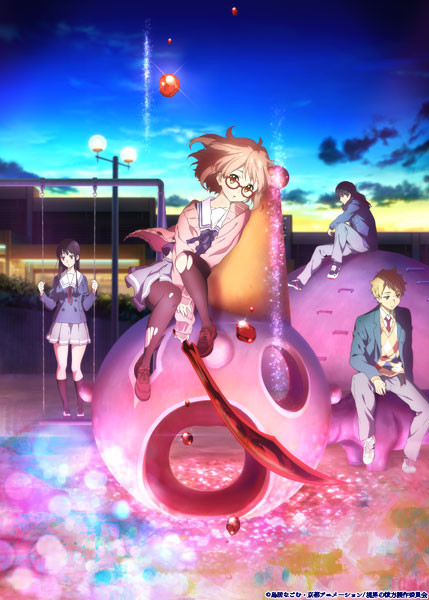