"Attack on Titan" Studio to Produce "Seraph of the End" Anime 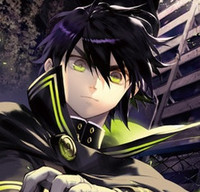 Following up from last month's reveal of plans for an anime adaptation of vampire action manga Seraph of the End: Vampire Reign—written by Takaya Kagami, with art by Yamato Yamamoto—production credits have now been announced for the project. Attack on Titan's WIT Studio will animate the show with AoT veteran Daisuke Tokutsuchi (episode director on finale, animator on first opening) directing.

The manga also runs in Viz's English edition of Weekly Shonen Jump. They describe the series:

After a catastrophic epidemic kills every adult on earth, vampires arise from the shadows to enslave the remaining human population. Yuichiro and his friends are kept as vampire fodder in a creepy underground city. Yuichiro dreams of one day fighting back, and the first step is staging a daring escape from their vampire overlords... 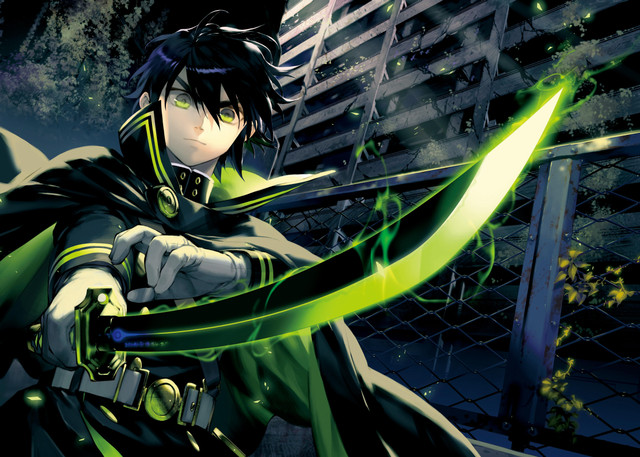