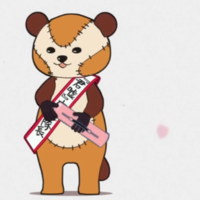 One of alt-anime programming block Noitamina's earlier series was 2007's adaptation of Tomoko Ninomiya's conservatory student dramedy Nodame Cantible. Now, with Noitamina returning to the subject of music students for this fall's introduction of Shigatsu wa Kimi no Uso/Your Lie in April, Megumi Noda has shown up in her mongoose kigurumi guise to launch a preview screening and trailer for the new anime.

Naoshi Arakawa's award-winning 2011 Monthly Shounen Magazine manga follows a piano prodigy who gives up playing after his mother's death, only to be drawn back into music by a free spirited girl playing the violin.

Announced at this week's United Cinemas Toyosu preview screening, the manga will be wrapping up in spring 2015,with the anime running up to that season for a two-cour broadcast schedule. 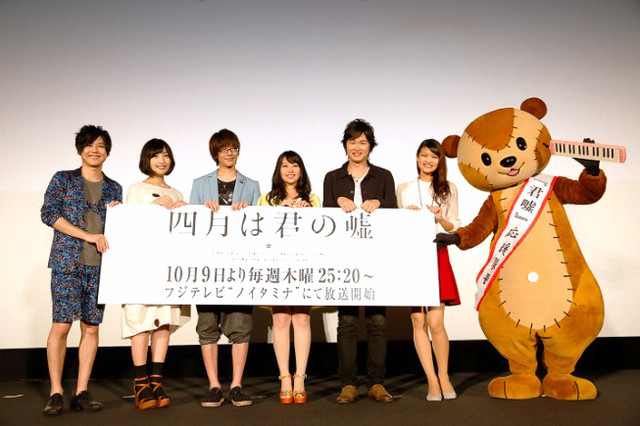 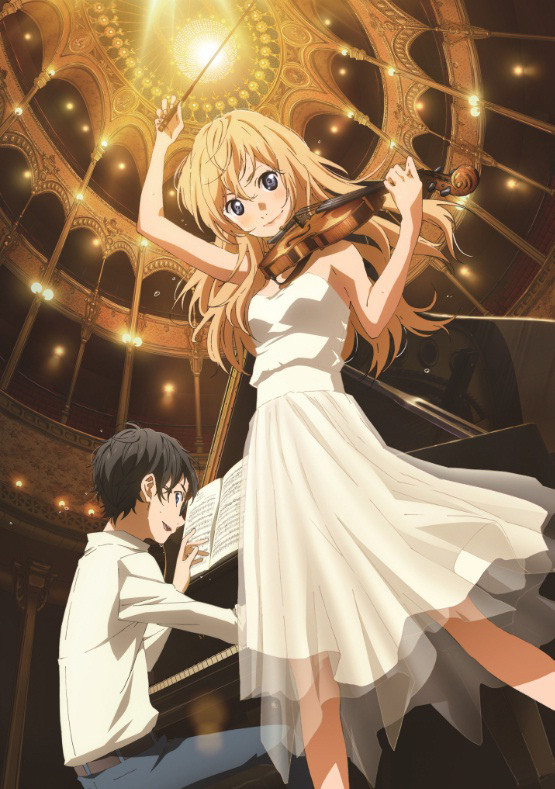 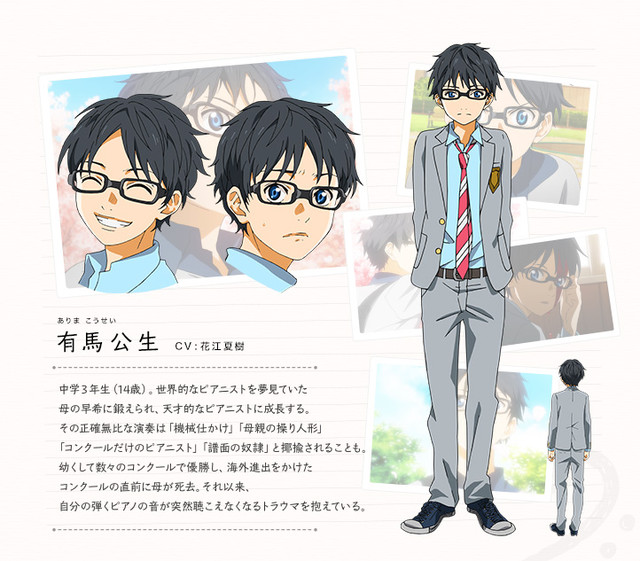 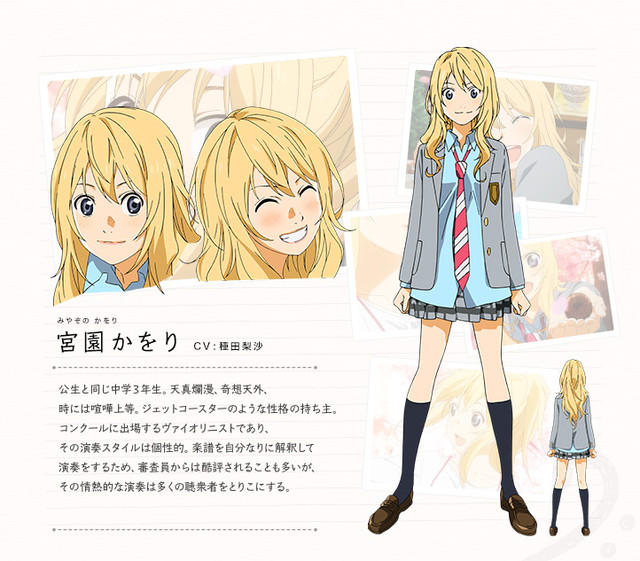 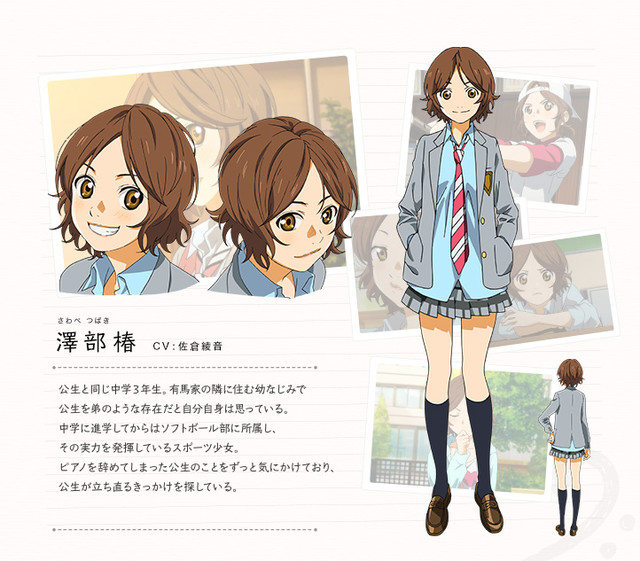 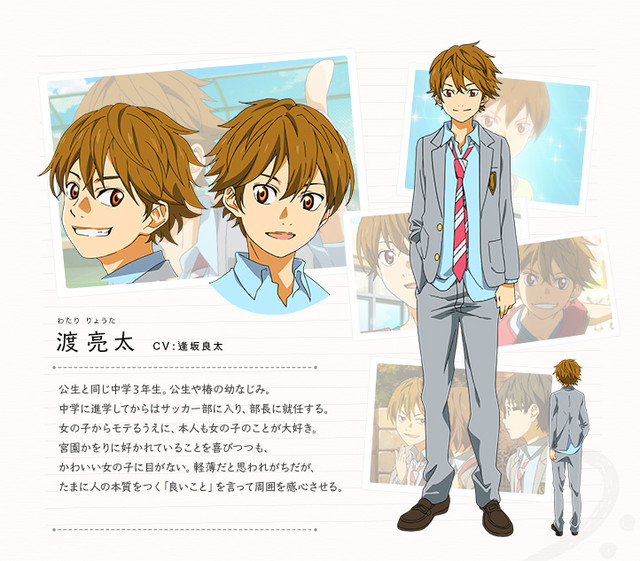 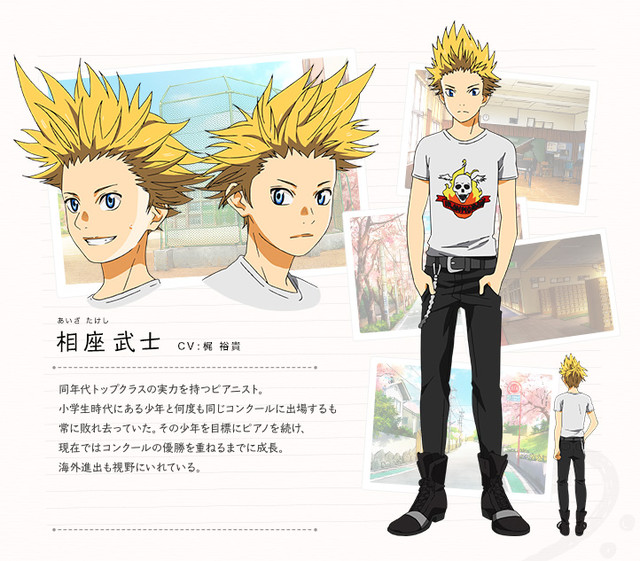 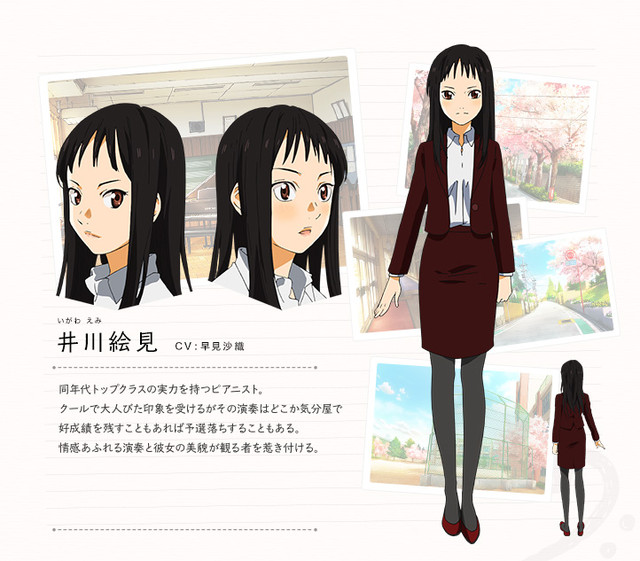 via MOCA and pKjd