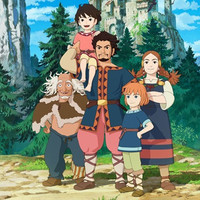 NHK has posted a promo for the upcoming TV anime adaptation of the Swedish author Astrid Lindgren's children's fantasy novel Ronia the Robber's Daughter, which premieres at 19:00 on October 11. Goro Miyazaki, the son of Hayao, directs the 3DCG series animated at Polygon Pictures (Star Wars: The Clone Wars, Tron: Uprising, Knights of Sidonia), in cooperation with Studio Ghibli.

Hiroyuki Kawasaki (After War Gundam X, Godannar) works on series composition. The OP theme song "Haru no Sakebi" (The Shout of the Spring) is performed by 27-year-old Aoi Teshima, who previously worked with Goro for his 2006 film Tales from Earthsea and 2011 film From Up On Poppy Hill as a theme/insert song singer. 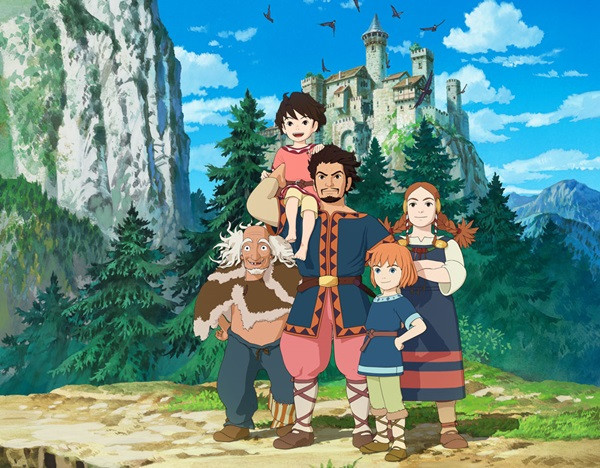 Ghibli's Earwig and the Witch Lines Up Theatrical and Streaming Dates