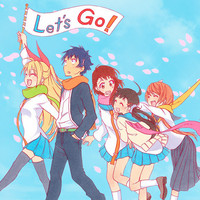 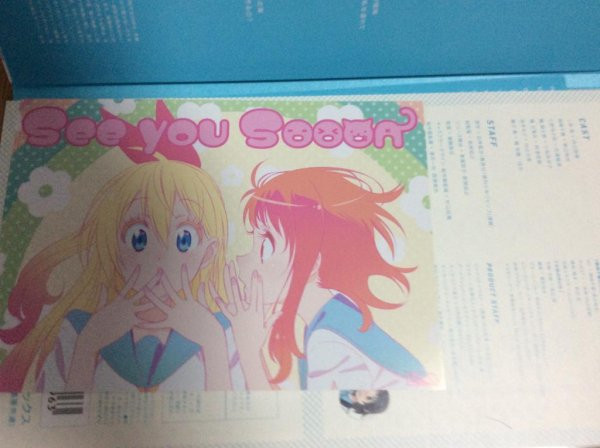 Turns out that the wait wasn't very long because volume 14 of the manga is revealing that a second TV anime is on the way. Specific details are to be announced later.