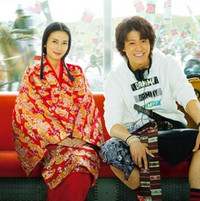 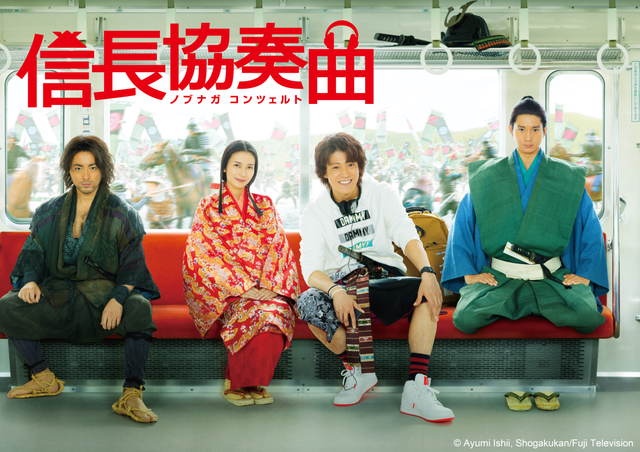 Saburo, a high school student is flung back in time to the Sengoku Era. In the past, he meets a young, but sickly Oda Nobunaga, one of Japan's greatest warlords. Unable to shake Saburo's uncanny resemblance to himself, Nobunaga asks Saburo to take his place as war lord. Equipped with knowledge from the modern era, will Saburo be able to unite Japan?