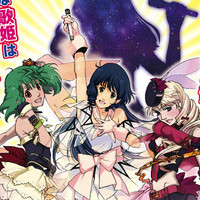 The new Macross series was announced in March following the end of the latest Japanese TV rebroadcast of 2008's Macross Frontier. In July, co-creator, mecha designer and later director Shoji Kawamori said that the series was in its planning stages. 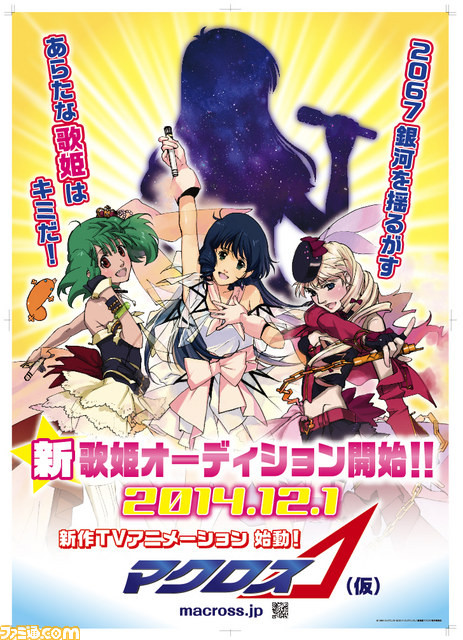