"ZoNE-iT" by KOTOKO and "Vivid Telepathy" by Nami Tamaki 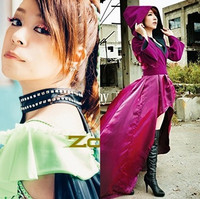 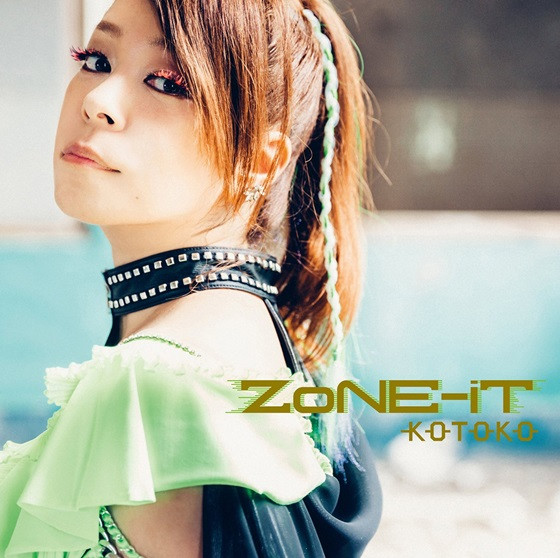 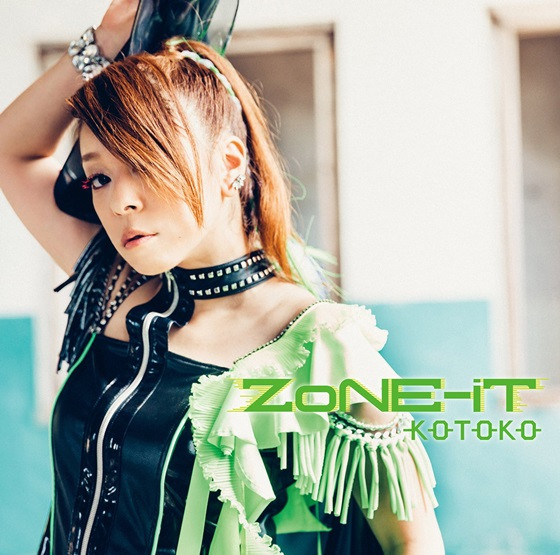 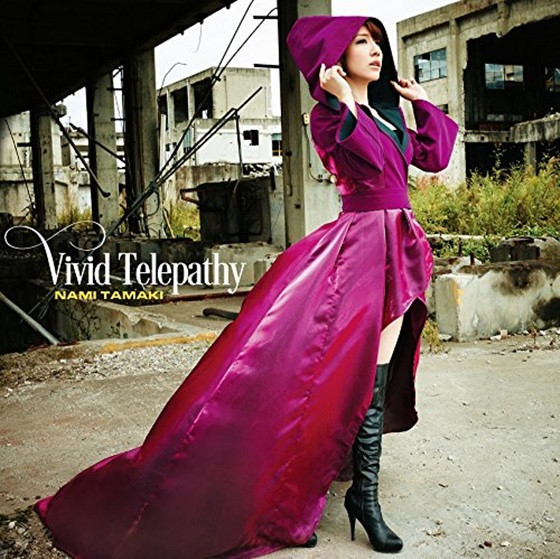 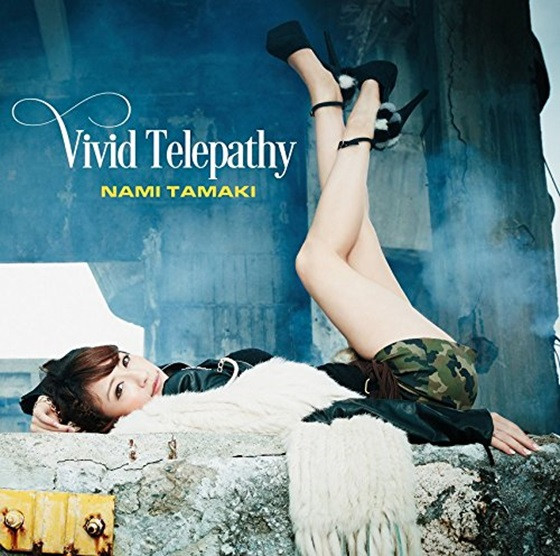 QUIZ: Which In/Spectre Character Are You?