The highly-anticipated film is slated for March 21, 2015 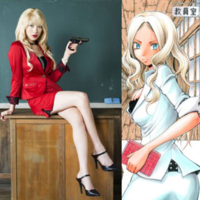 Ji-young is known as an ex-member of KARA, one of the most successful Korean pop girl groups. After leaving KARA in April of this year, she signed with Japanese talent agency Sweet Power, and is currently playing Yukime in the live-action TV drama adaptation of the popular horror comedy manga in 1990s, Jigoku Sensei Nube/Hell Teacher Nube created by Sho Makura (story) and Takeshi Okano (art).

As the fans of the manga know well, Irina is a Slavic Caucasian with blond hair. Judging from the photos

released to the Japanese media, Ji-young is at least showing her best cosplay as Irina, though we don't

know about her acting yet. She is said to be fluent in Japanese and English. Do you agree with this casting? 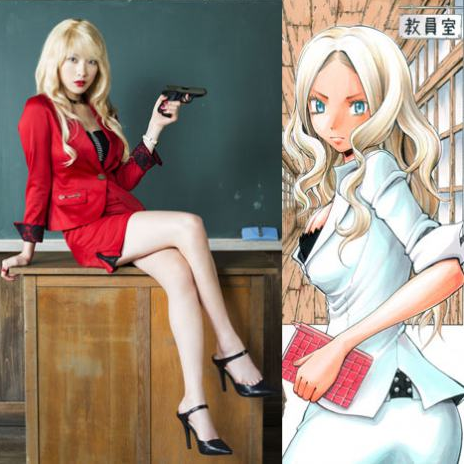 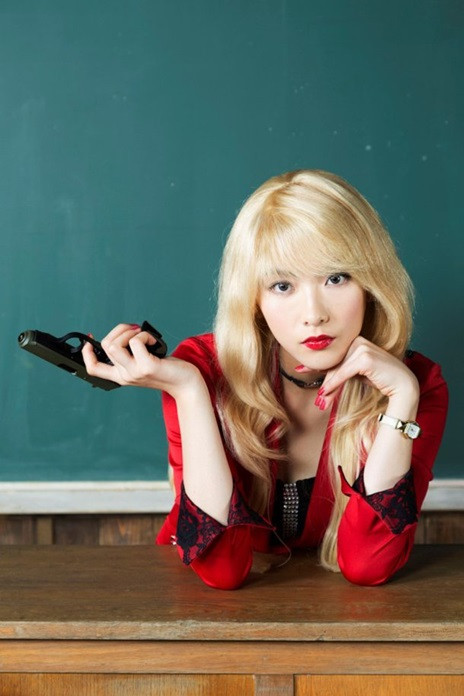