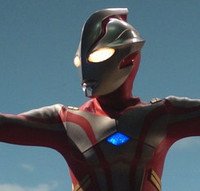 In case you missed it, Crunchyroll swooped in and added a couple more J-Drama titles and another tokusatsu treat to its catalog yesterday. The latest additions include Liar Game season 2, GTO 2012 special, and Ultraman Mebius, all of which are available now. 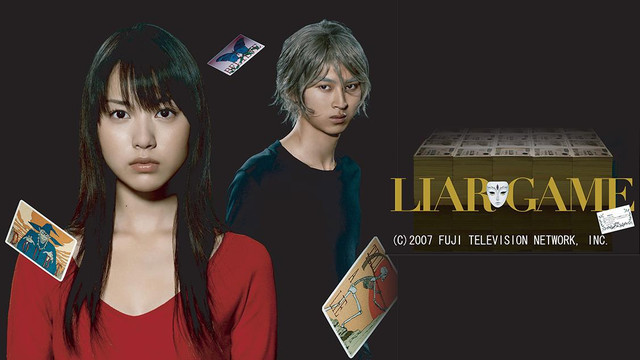 Adapted from the manga of the same name, Liar Game centers around Nao Kanzaki, a student who was blackmailed into joining a "Liar Game" and ended up losing 100 million yen. In order to repay the debt, she enlists the help of Shinichi Akiyama, a genius swindler who was only recently released from jail for bankrupting one of Japan's largest scam companies in Japan.

GTO 2012 Special is available for premium and free members in the USA, Canada, South Africa, Central and South America (including the Caribbean), Europe (including French-speaking and German-speaking world, but excluding Russia), Australia, and New Zealand. 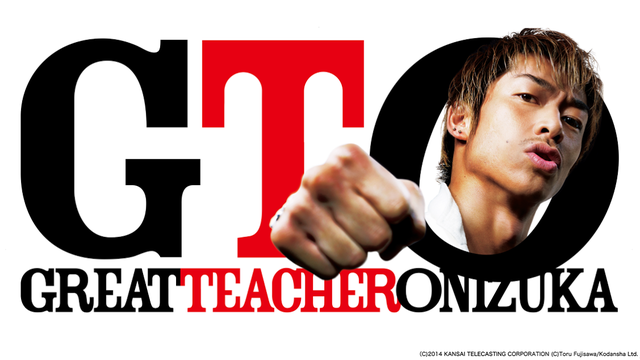 Based off of the original manga by Tohru Fujisawa, GTO is an original live-action special featuring the same cast as the 2012 live-action series, with singer/dancer from EXILE, Akira as the titular lead. GTO’s main plot focuses on ex gang member turned teacher, Eikichi Onizuka, whose unorthodox ways of teaching his students actually manages to reach and successfully educate his students.

Finally, Ultraman Mebius is here to save the day for premium and free members in the United States, Canada, Latin America, UK, Australia, and New Zealand. 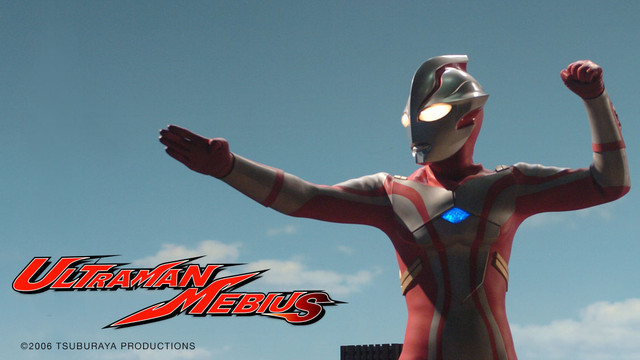 Set 40 years after the 1969 Ultraman, Ultraman Mebius is a rookie Ultra Warrior who is sent to Earth by the Father of Ultra. Chosen as the protector of Earth, Mebius joins CREW GUYS, Earth's defense force against monsters.