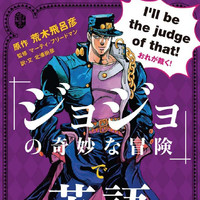 JOJO no Kimyou na Bouken de Eigo wo Manabu!!'s (Learning English through JoJo’s Bizarre Adventures!) non-textbook approach will help fans pick up on how to speak in the manner of the series' flamboyant characters with a guide to their most quoted lines and exclamations from the first four parts of the series.

Check out the promo... 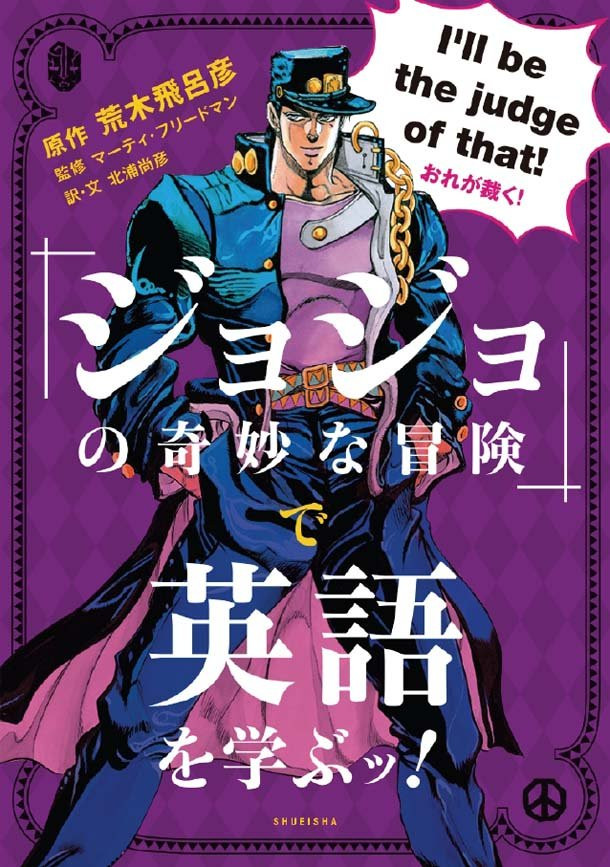