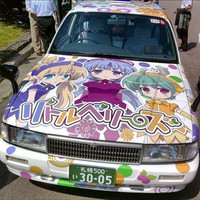 Choei Taxi is a taxi company based in Sapporo-city, Hokkaido, which had been famous for its "Ita Taxi" (decorated taxis with anime/game character stickers). Since 2012, it had collaborated with popular anime/game franchise and singers such as Evangelion, Madoka Magica, Biohazard 6, Francesca, Eir Aoi, and ClariS.

Tokyo Shoko Research reported yesterday that the company has received a ruling of the commencement of bankruptcy proceedings from the Sapporo District Court. Its total indebtedness is 253,960,000 yen (about US$2.3 million). When they started the Ita Taxi business, it was successful enough to earn 715,000,000 yen for the business year ending March 2012. However, it has been very low lately because of intense competition with rival companies. For the business year ending March 2014, it had a deficit of 41,590,000 yen. 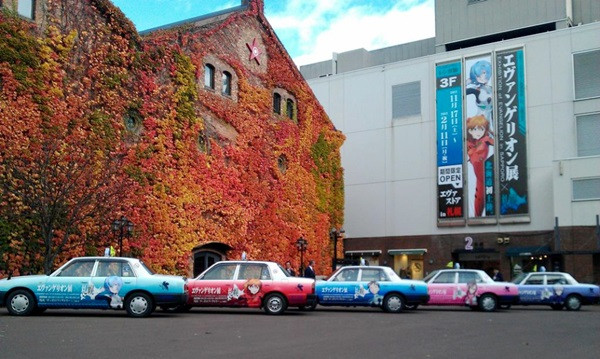 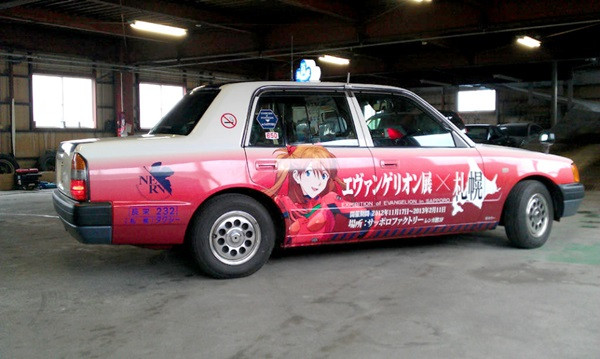 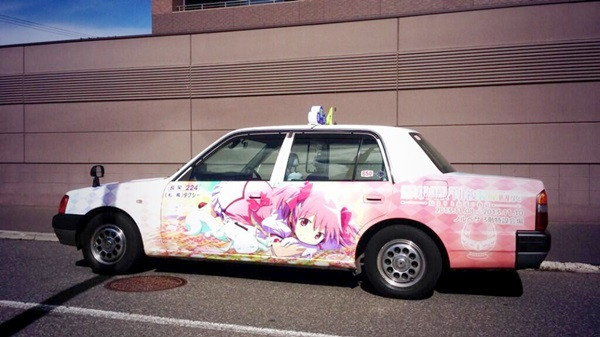 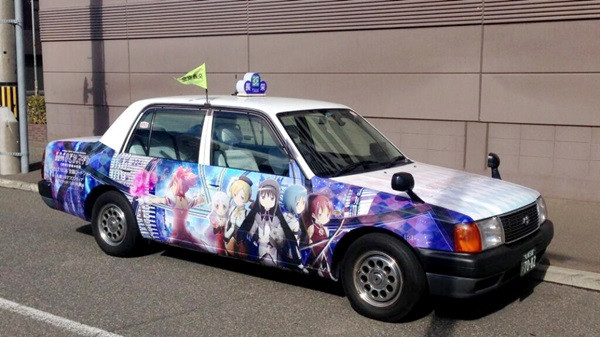 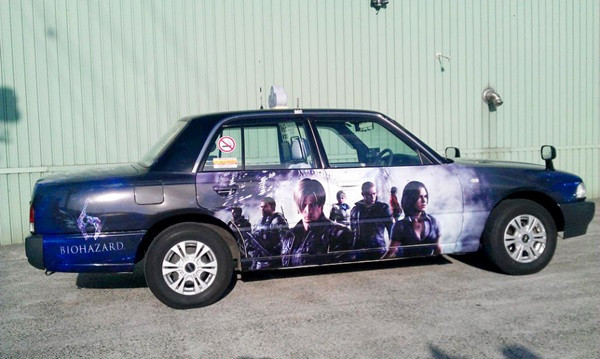 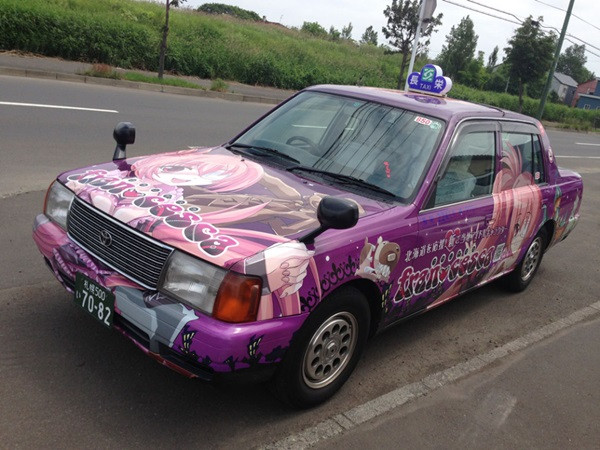 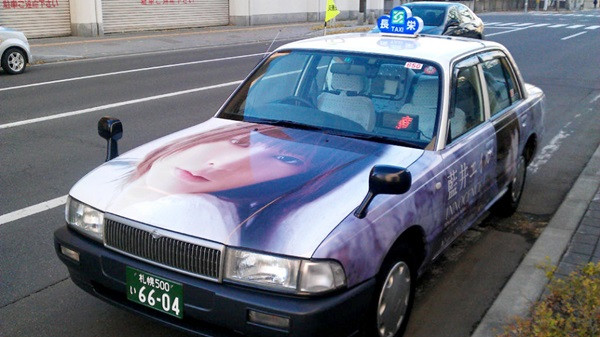 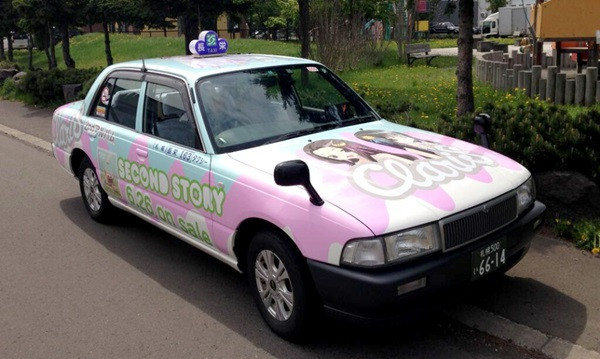