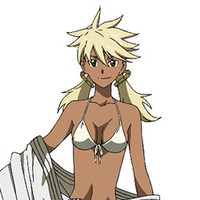 The Akame ga Kill! anime is set to introduce some fresh meat in its upcoming episodes. This week's episode 18, "Kill the Demons," introduces Hozumi Gōda as Great General of the Empire Budo as well as Satoshi Hino, Kenji Nomura, Aina Suzuki and Eriko Matsui as the Four Rakshasa Demons of the Imperial Fist Temple - respectively Ibara, Sten, Mez and Suzuki.

Then, theme song singer Mayama Rika gets a role as a palace maid in episode 20, "Kill the Shura." 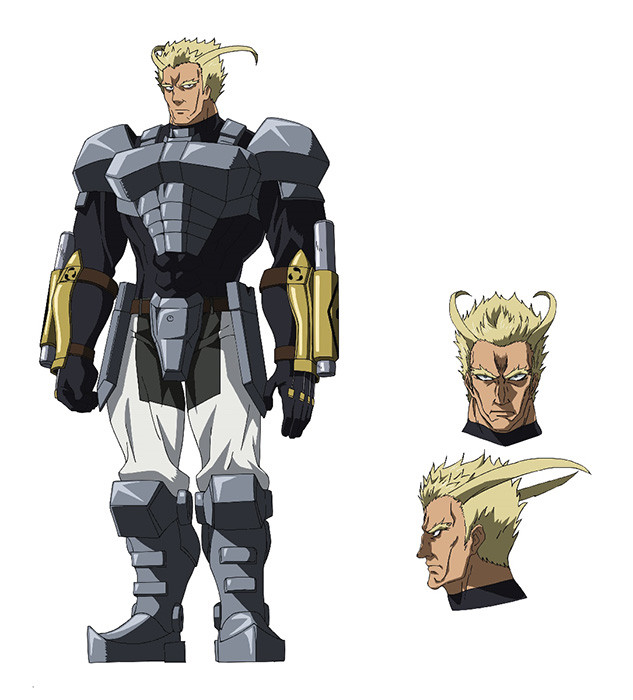 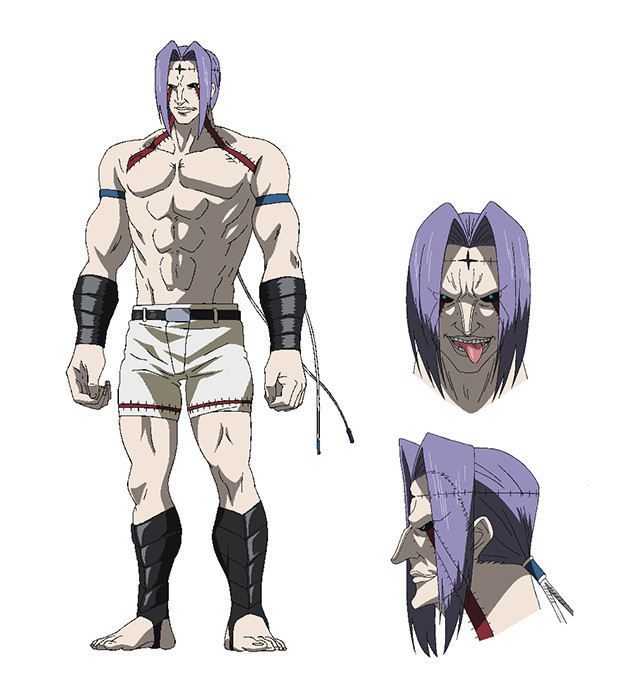 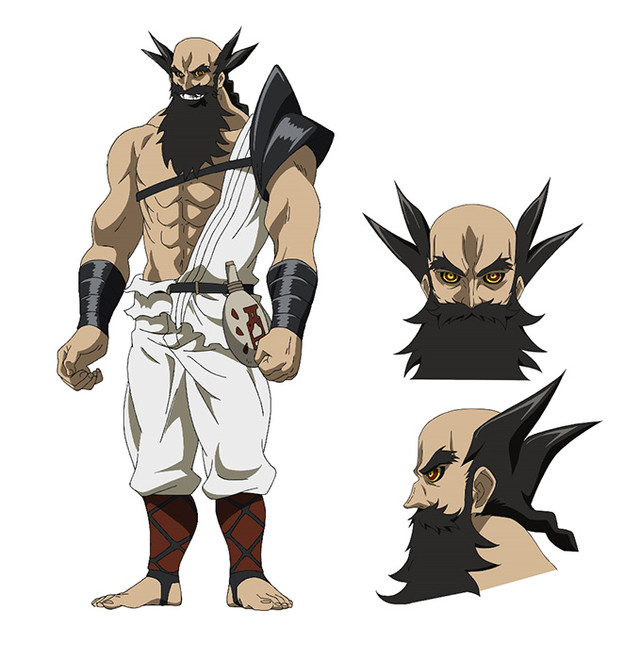 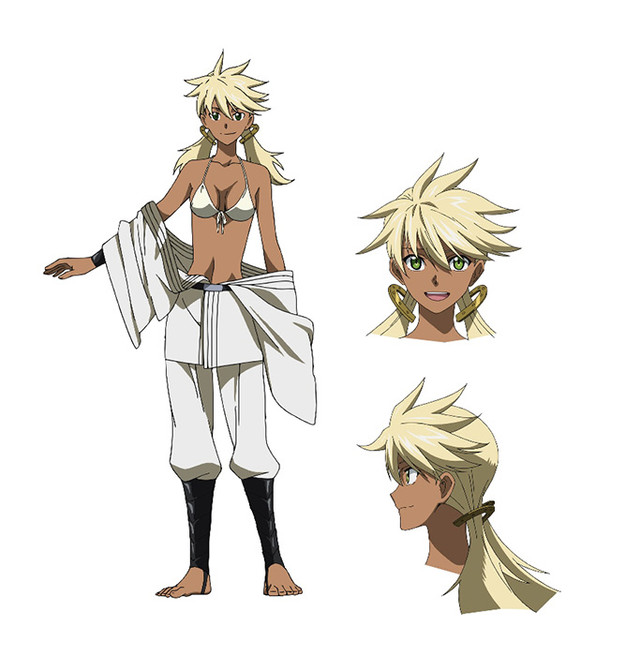 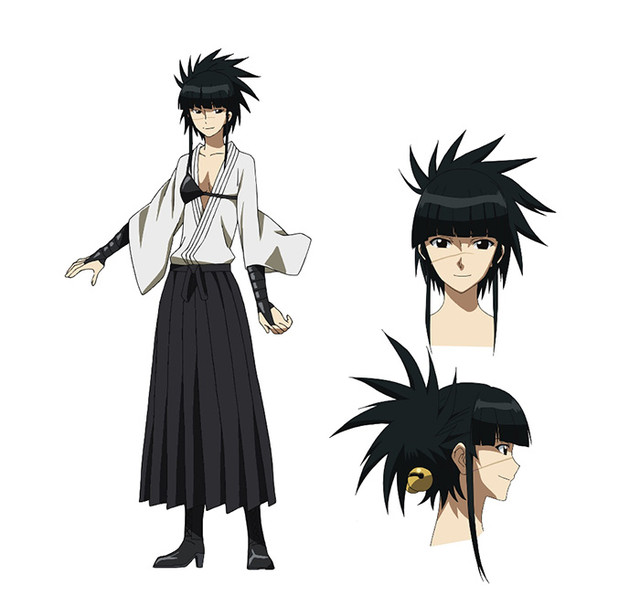 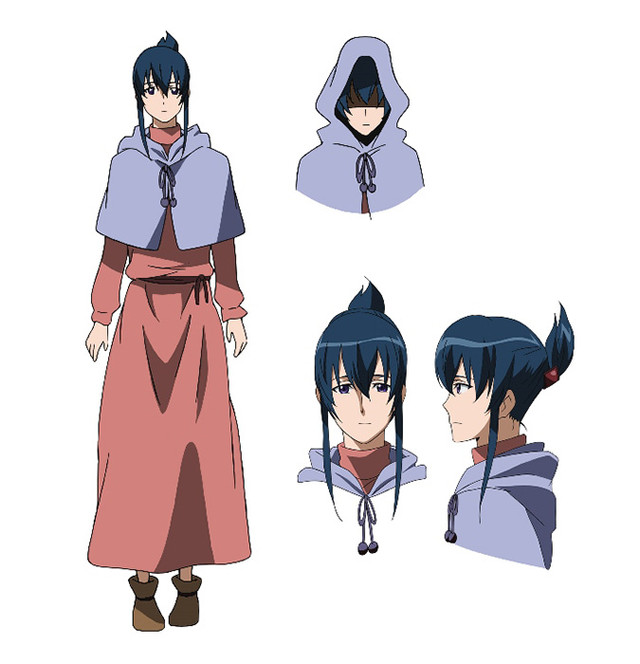 The series' second collection, with episodes 4-6 will be released in Japan on November 19th 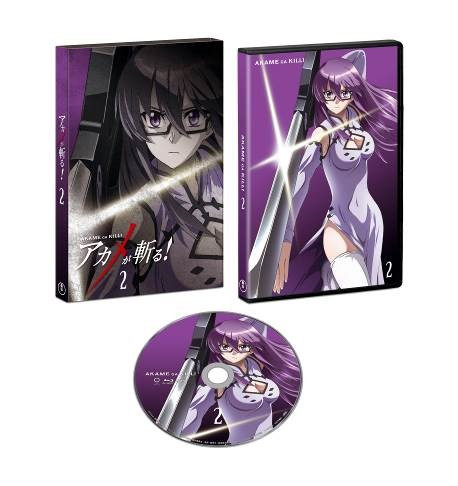