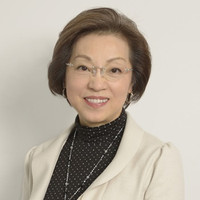 Today on November 3, the Japanese government's Ministry of Internal Affairs and Communications announced the recipients of the 2014 Autumn Conferment of Decorations. 64-year-old manga artist Keiko Takemiya is chosen as one of the 14 recipients of the Medal of Honor with Purple Ribbon, which is awarded to individuals who have contributed to academic and artistic developments, improvements and accomplishments.

Takemiya is best known for Kaze to Ki no Uta (1976-1984), one of the earliest homosexual themed Japanese manga, and future sci-fi story Toward the Terra (1977-1980) which had two anime adaptations (a feature film in 1980 and TV series in 2007). She is currently serves as the dean at Kyoto Seika University's Faculty of Manga. She is the 22nd manga artist who received the award following Katsuhiro Otomo (AKIRA) last year. This year's recipients also includes Keisuke Kuwata, the leader of 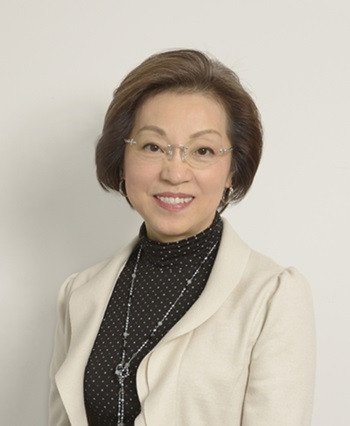