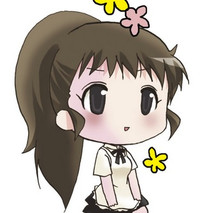 Karino Takatsu's Working!! (Wagnaria!!) manga officially comes to an end in the new issue of Young Gangan magazine, on stands in Japan on November 7. After that, the 13th and final compiled volume is set for December 25, and plans are underway for a bonus manga.

Over at Takatsu's blog, the author mentions that she wanted to do a short "after story" following the main ending. The Working!! Extra Edition is planned for next year's second issue of Young Gangan magazine, which arrives on January 5, 2015. 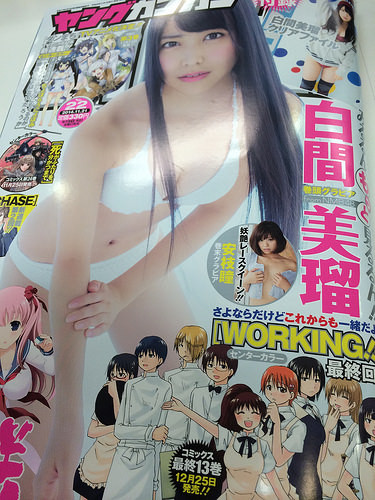 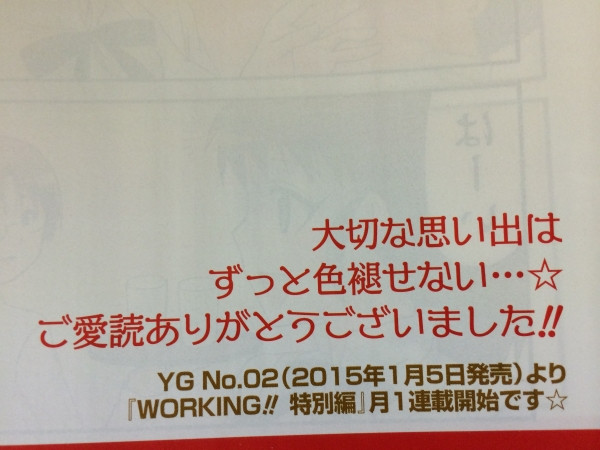 Working!! first kicked off in the pages of Shonen Gangan in 2005, and a third TV anime adaptation is on the way.