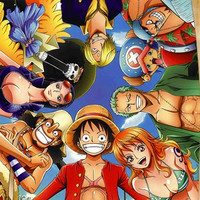 Toei Animation's TV anime adaptation of Eiichiro Oda's super popular manga series One Piece is celebrating its 15th anniversary this year. In commemoration of the record, Avex, the company which has been releasing the DVD/Blu-ray (and VHS tapes in the early days) of the anime, today posted a 26-minute video featuring the 15 famous scenes. The first episode of the anime was aired on Fuji TV and its affiliates across Japan on October 20, 1999, then the series counted its 669th episode yesterday on November 9. What is your favorite One Piece episode?