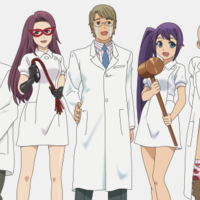 Yuuki himself runs his own mental clinic in Tokyo, and the manga has been posted in the clinic's website

since 2008. The manga with the same contents has also been serialized in Shonengahosha's Young King

since 2010 and now 11 tankobon volumes are available.

The covers of the manga tankobon 1st and 11th volume 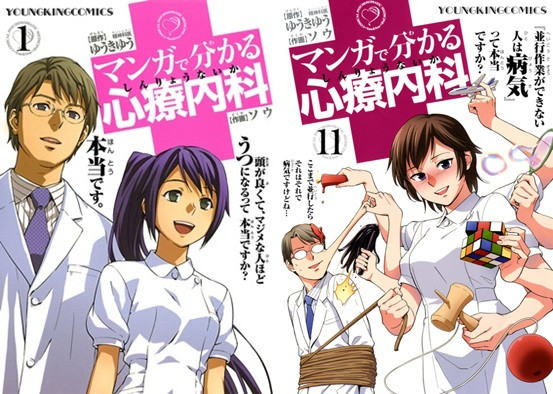