For 7,400yen, You Too Can Wake Up Next to Hinata From "Naruto" Every Morning 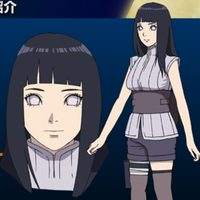 Following the December 6th release of The Last: Naruto the Movie, character goods maker Movic will be releasing an alarm clock with the feature's version of Hinata on Decemer 11th. The clock features voice samples by original voice actor Nana Mizuki including "Naruto-kun!" declarations in surprised, shy and screaming inflections, and notable quotes like "That is why I am not afraid to die protecting you!! Because... I love you..." 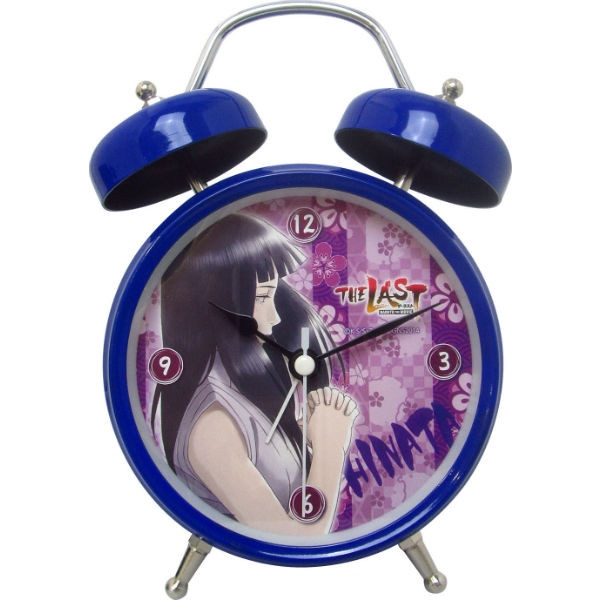 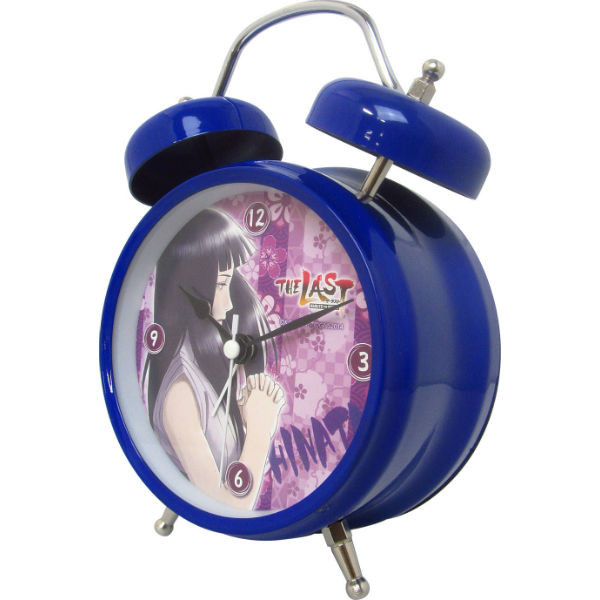 Tags
naruto
« Previous Post
VIDEO: "Assassination Classroom" 3DS Game Teased
Next Post »
"Alice in the Country of Hearts" Will Be Adapted into a Stage Musical
Other Top News
40 Comments
Sort by:

QUIZ: Can You Put These Anime Arcs In The Correct Order?