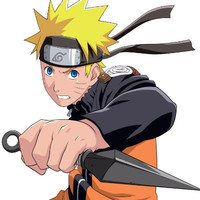 Lucky Naruto fans in Japan will soon have a chance to go back and revisit the series from the very beginning with a special app that will deliver episodes of the anime and issues of the manga via Shueisha.

Unfortunately, there have been no plans announced to bring this to Western fans, so those of you looking to go back to the beginning or get started in the first place will have to look toward other resources to get your fix! 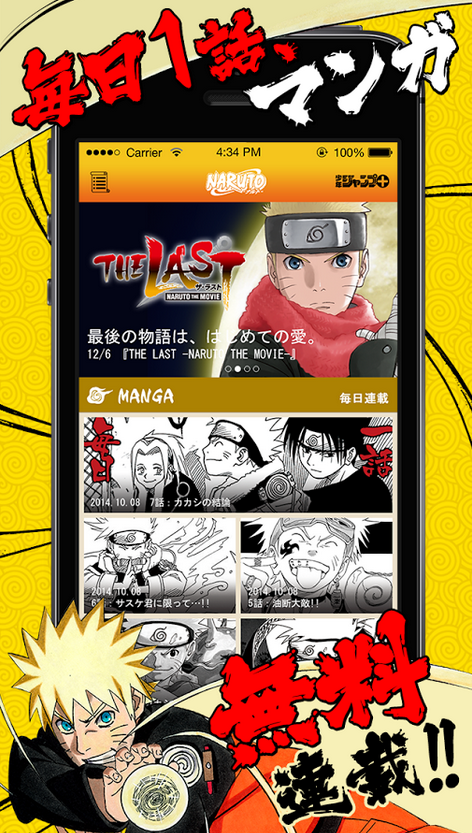 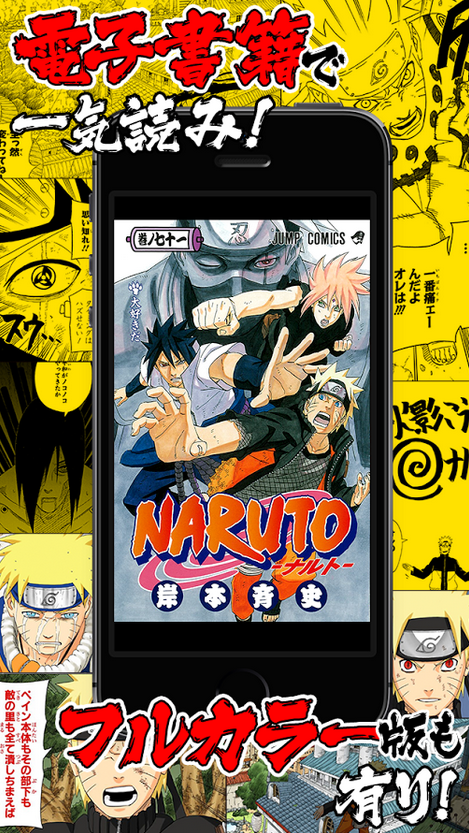 FEATURE: The Indianapolis 500 And The Japanese Impact On The Greatest Spectacle In Racing