With recent turnover, fans name greatest of all time

It's all about The Big Three. No, not Naruto, Bleach and One Piece. It's 'Friendship, Effort, Victory' the golden motto of Shonen Jump that has made the magazine the cornerstone of adventure manga and anime. Following its recent turnover, print media magazine Da Vinci has asked a general audience across ages and genders to name the greatest Jump manga of all time.

20. To Love-Ru by Saki Hasemi and Kentaro Yabuki 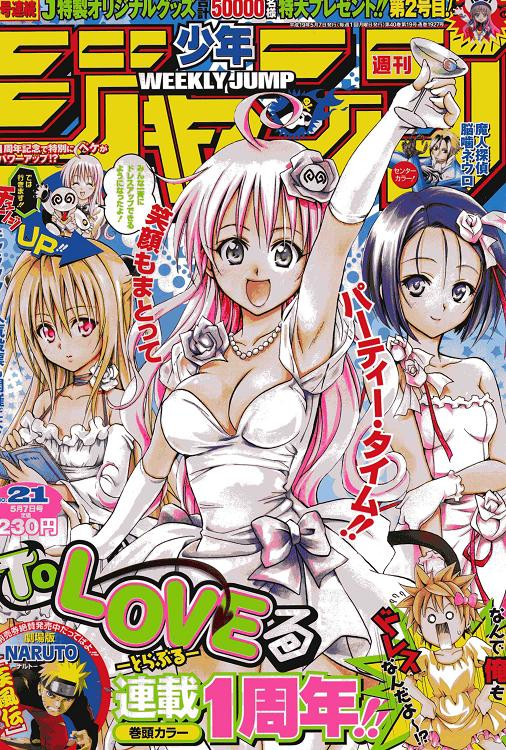 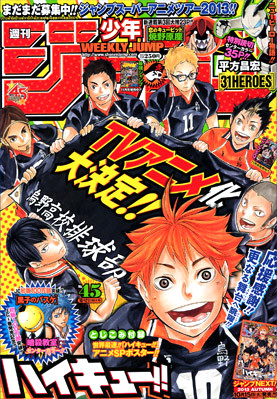 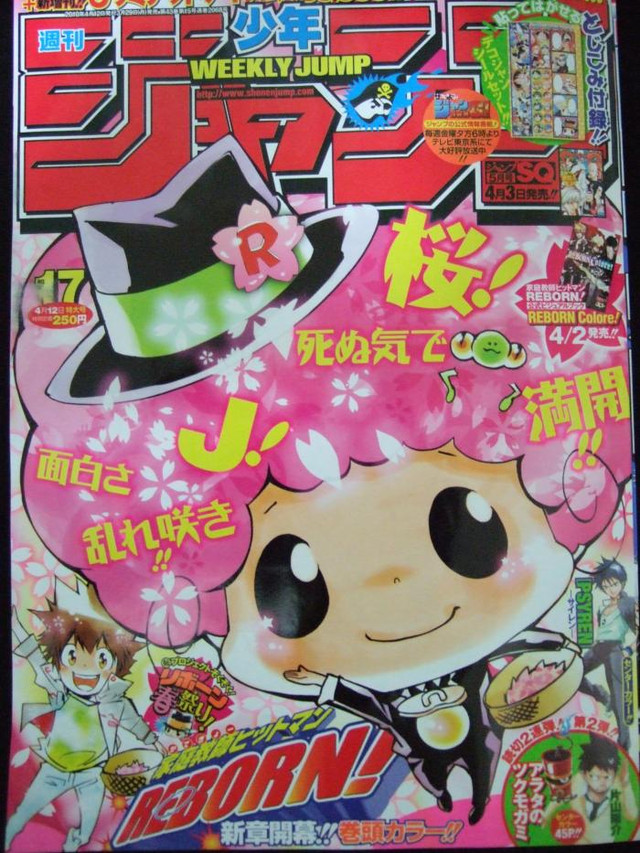 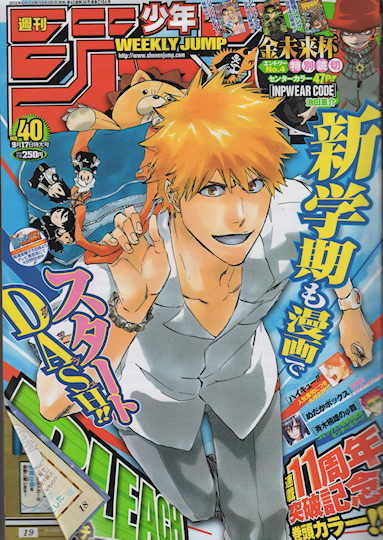 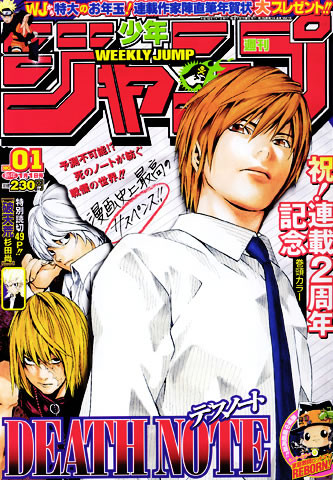 14. Hikaru no Go by Yumi Hotta and Takeshi Obata 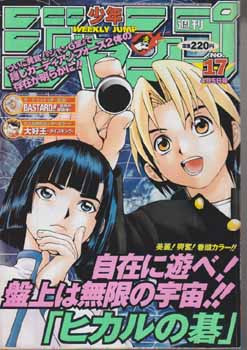 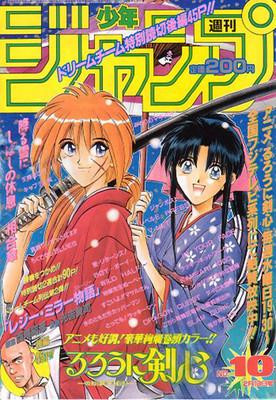 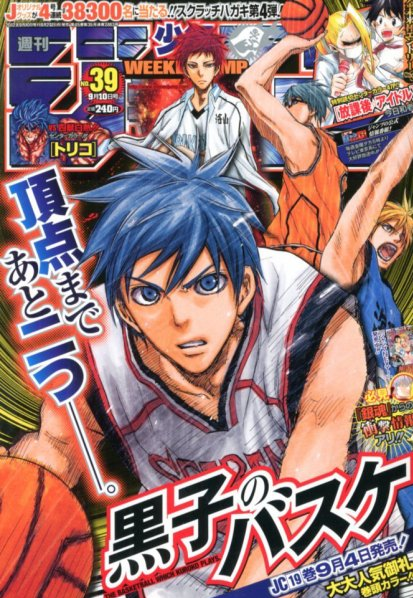 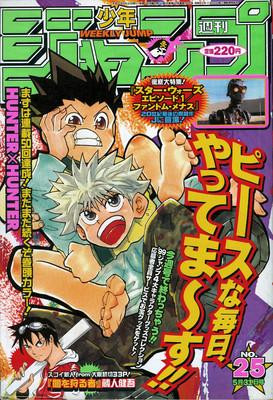 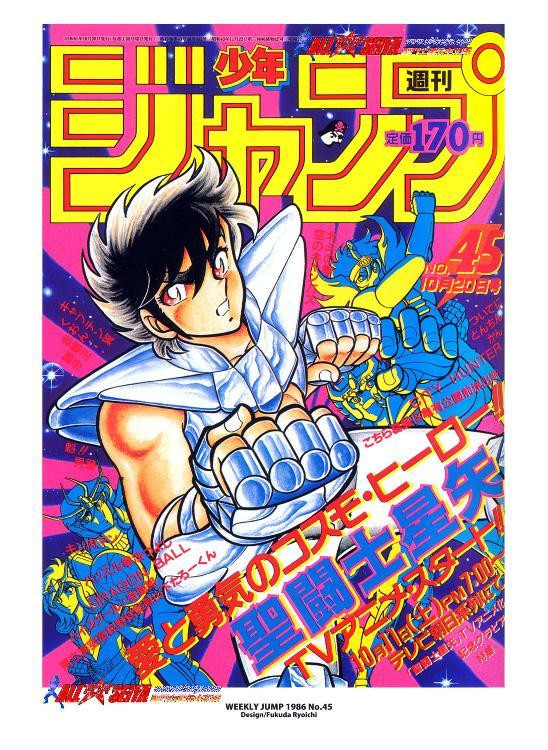 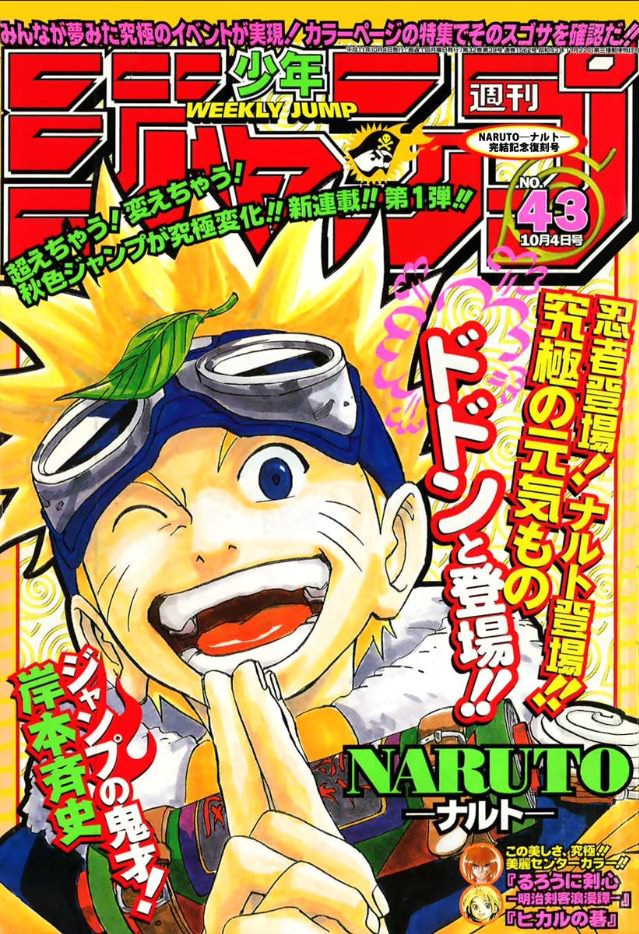 8.  Fist of the North Star by Buronson and Tetsuo Hara 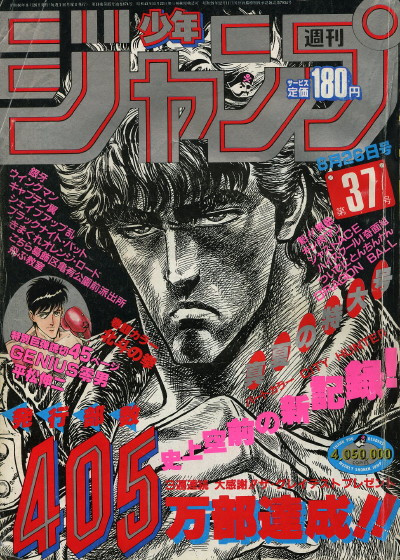 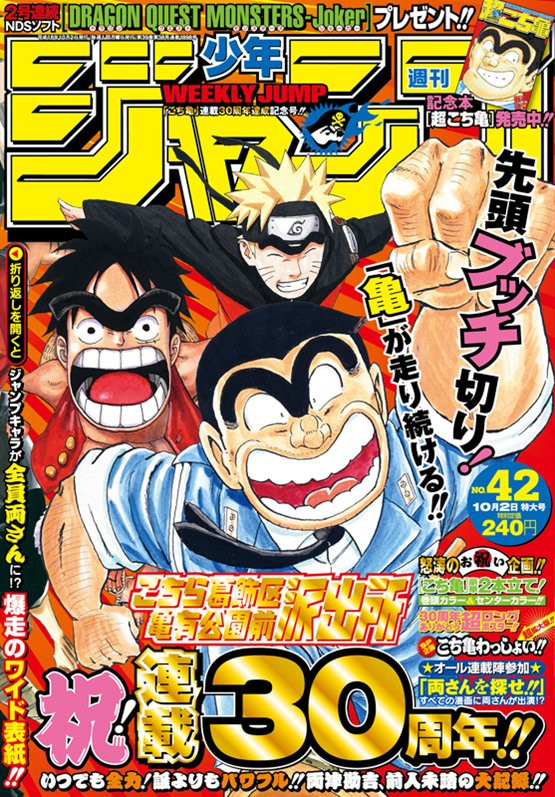 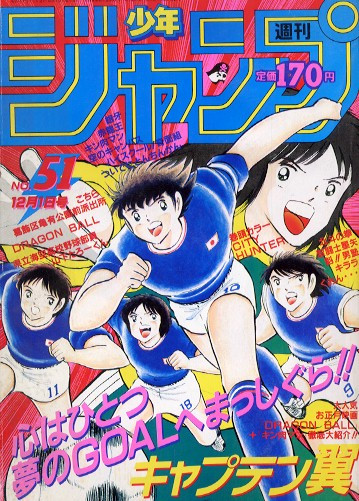 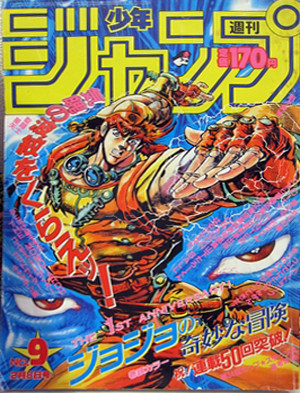 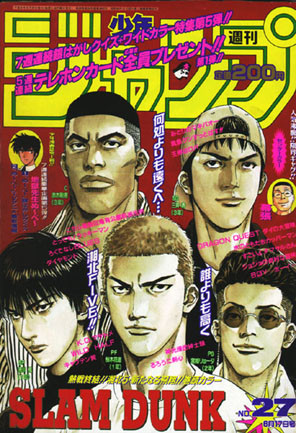 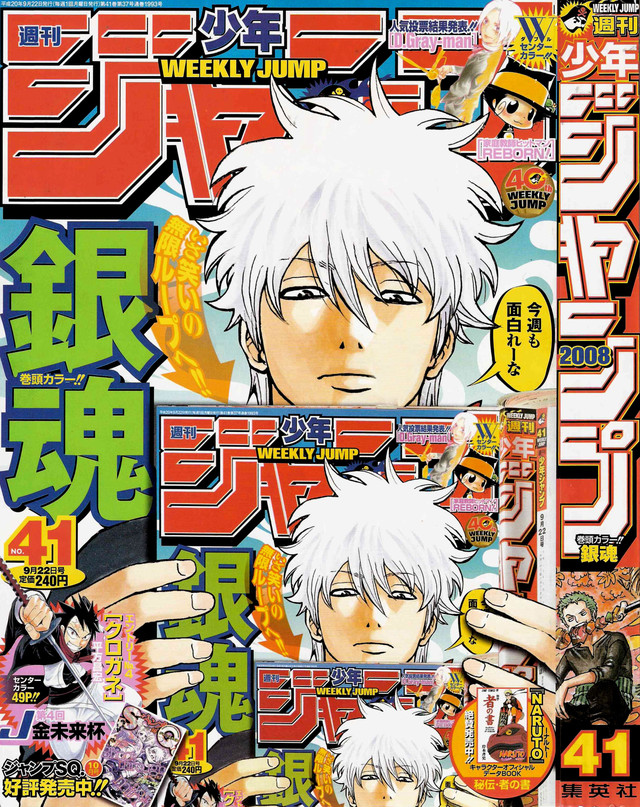 2. One Piece by Eiichiro Oda 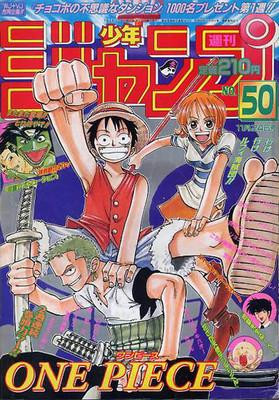 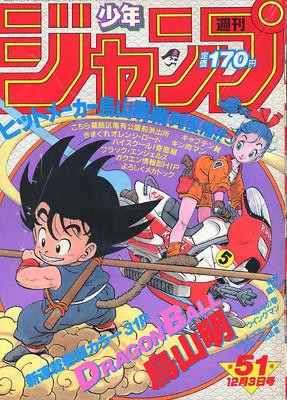