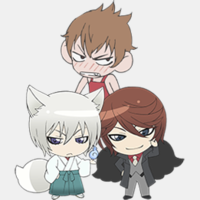 Hanae sings the opening and ending. 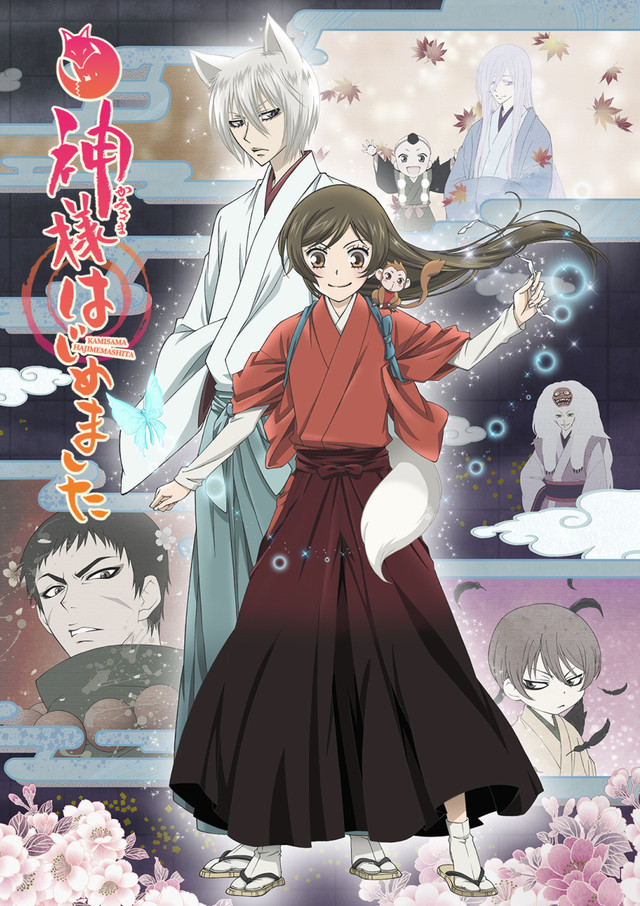