Works that have inspired live-action or audio versions were allowed, but ones that had received OVAs weren't 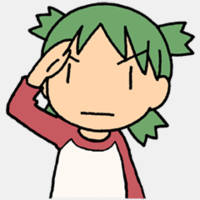 In their latest 10,000 user poll, Charapedia returned to a favorite topic of conversation for print media readers across the globe. Namely, adaptation. Fans were asked to name which manga and light novels deserve an anime. Works that have inspired live-action or audio versions were allowed, but ones that had received OVAs weren't. 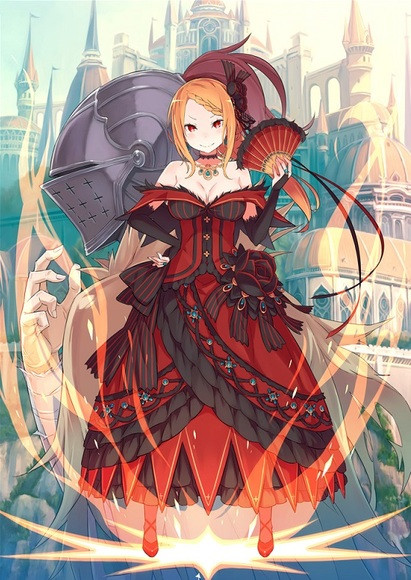 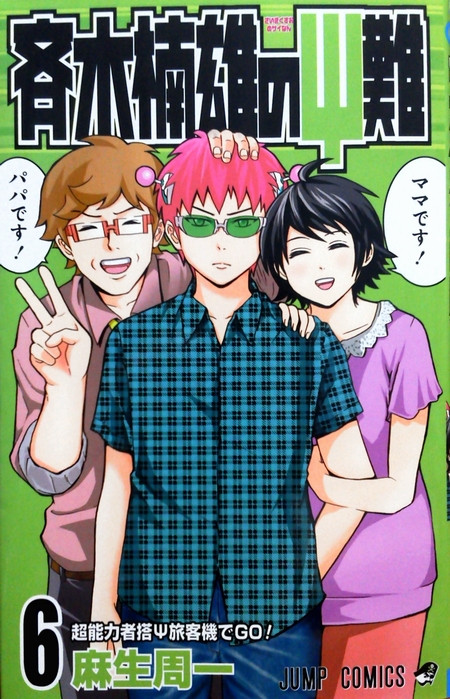 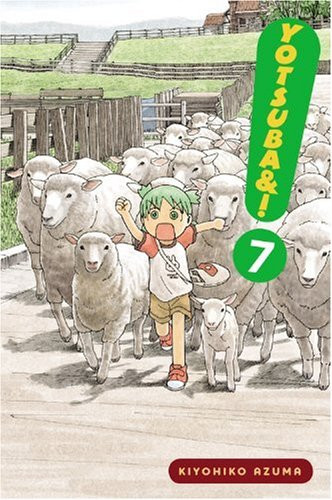 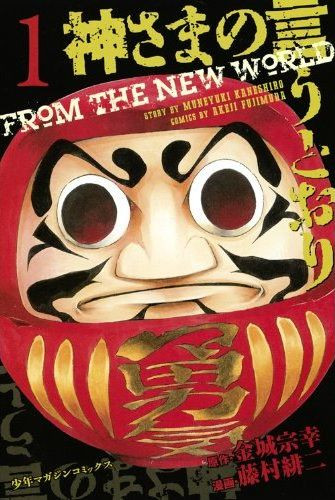 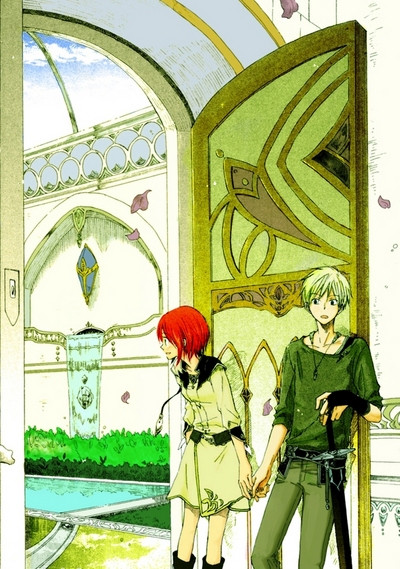 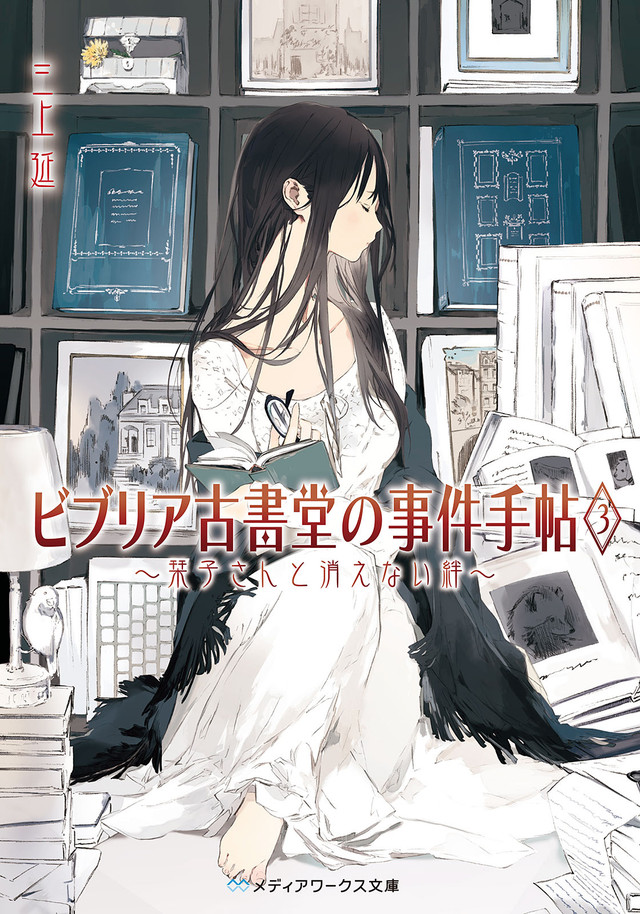 14) March Comes in Like a Lion (Manga by Chica Umino) 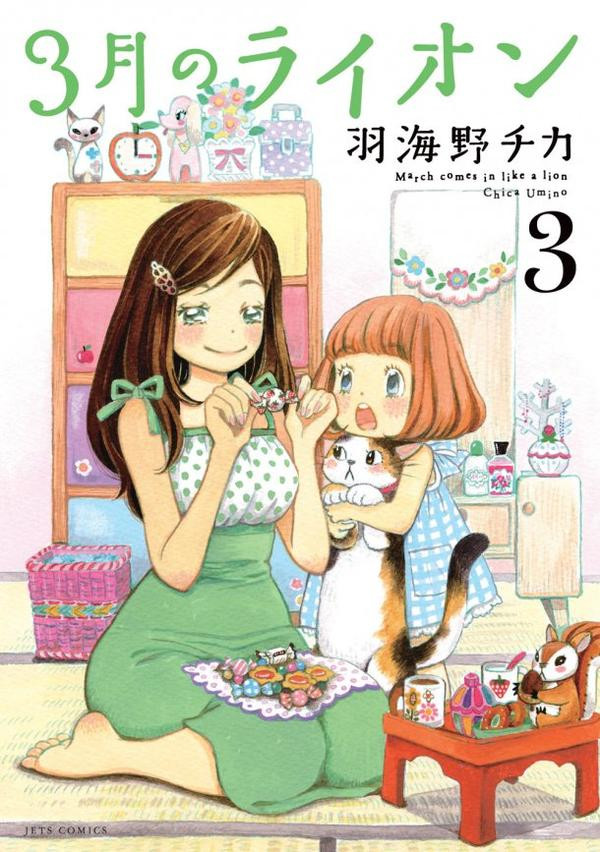 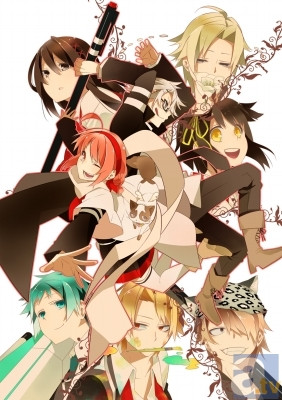 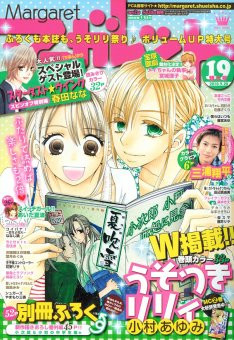 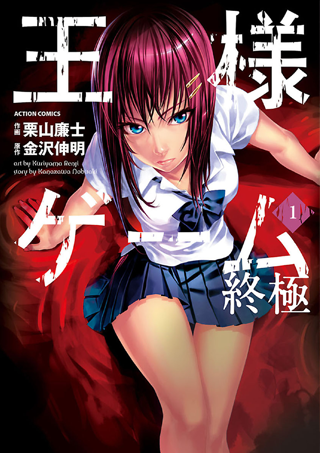 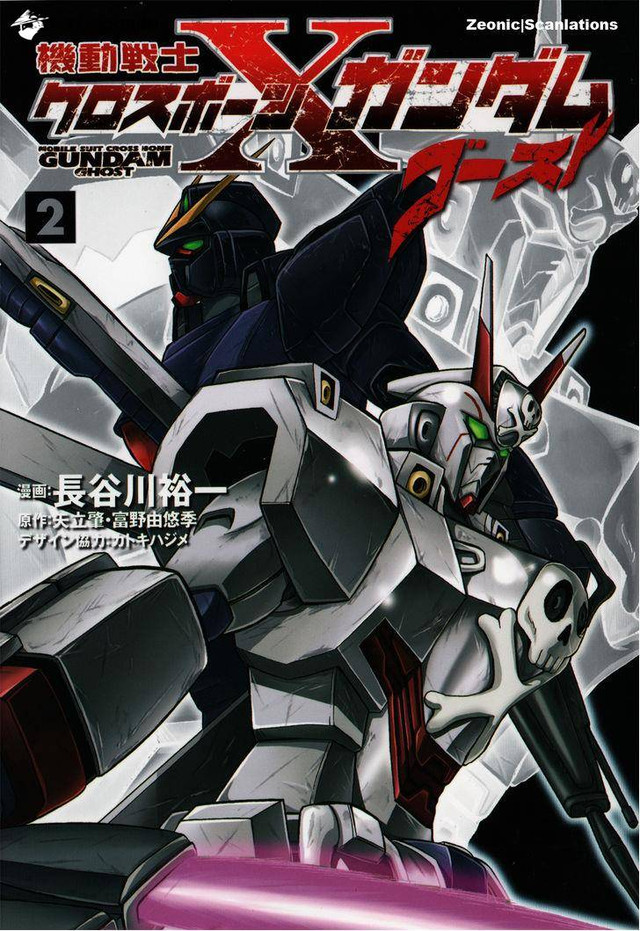 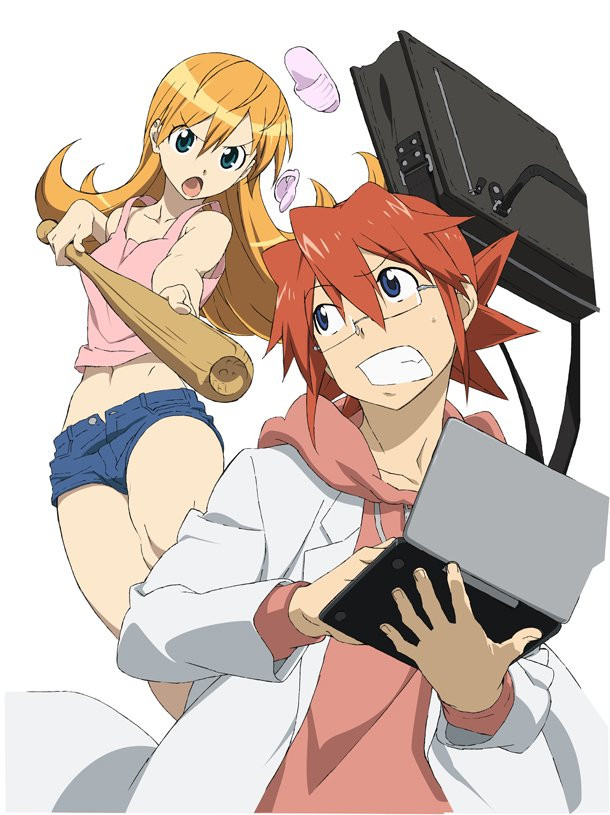 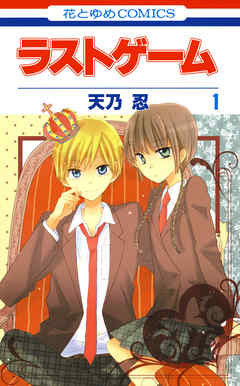 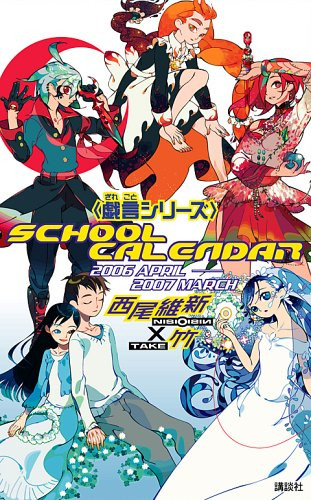 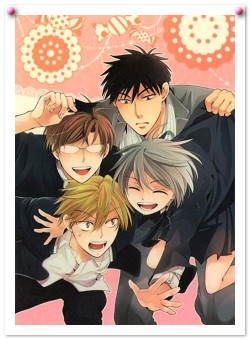 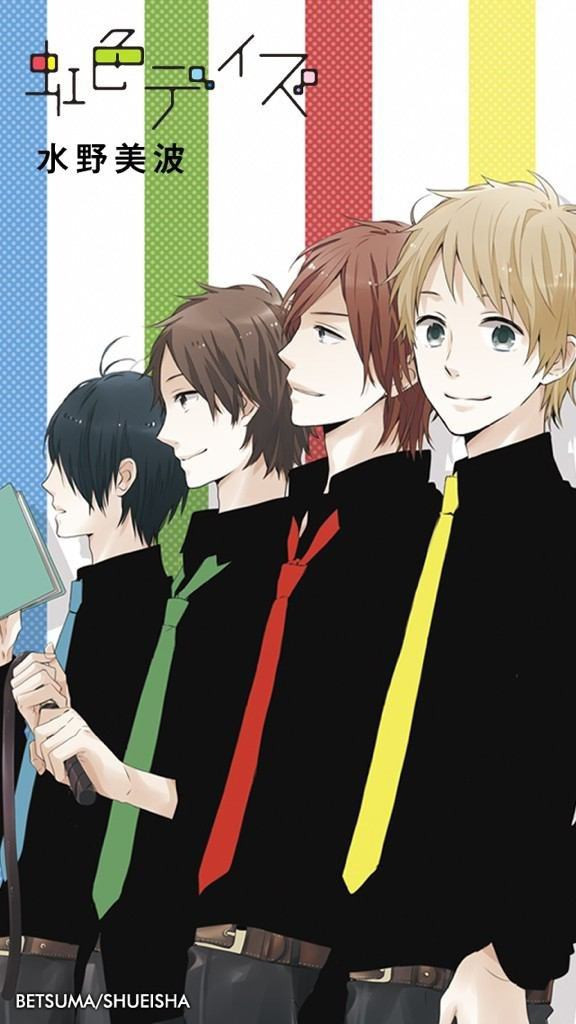 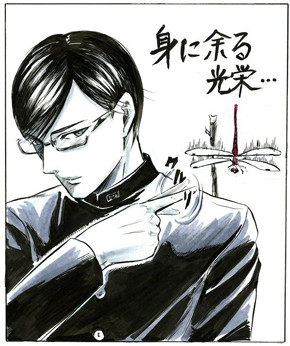 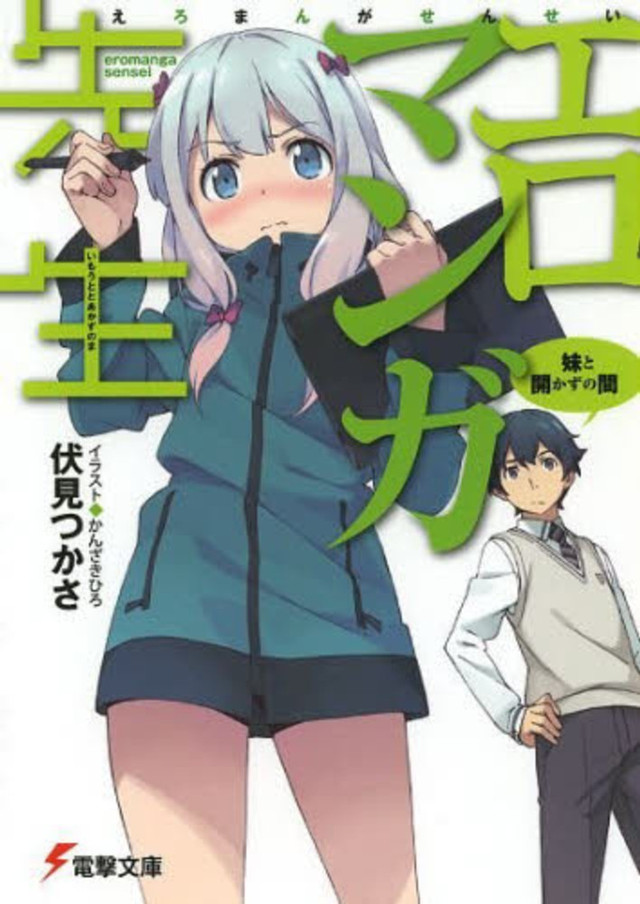 2) One-Punch Man (Manga by One and Yūsuke Murata) 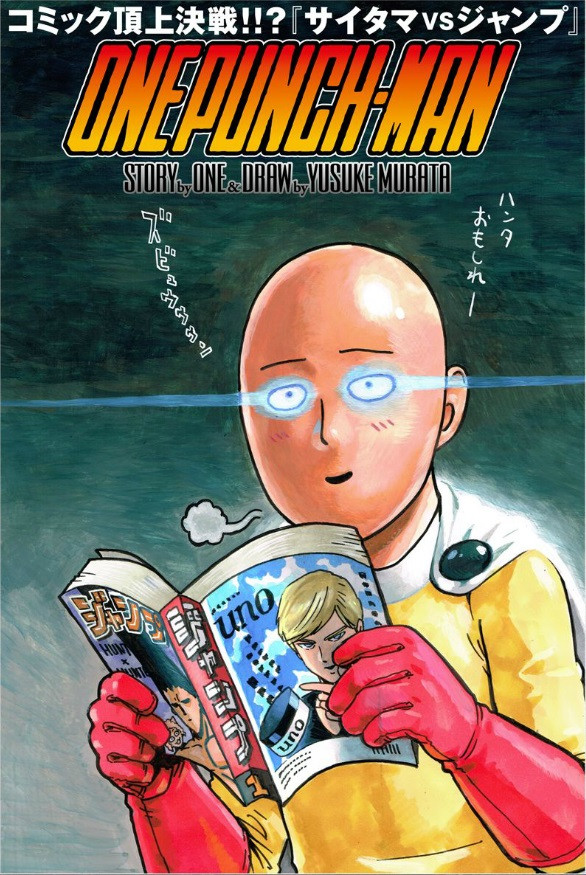 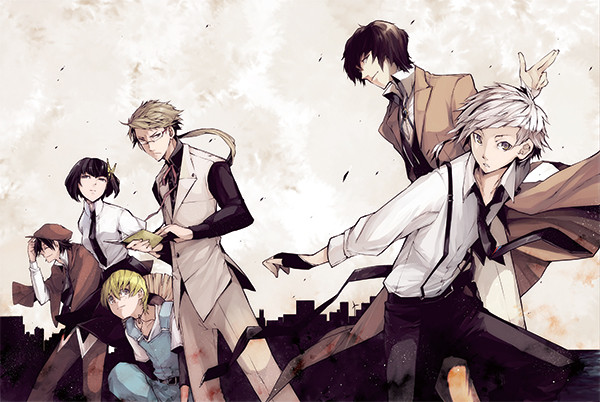 POLL: Which of These 5 Anime Are You Most Excited For This Fall Season?