"You are attacked and ravished by many girls." 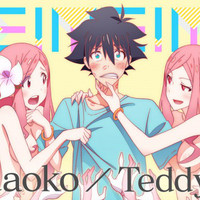 The Japan Animator Expo is a showcase of 30 shorts presented by Dwango and Evangelion creator Hideaki Anno's Studio Khara. Scheduled for November 21st, next in the lineup is TeddyLoid x daoko x Studio khara music video “ME!ME!ME!” Eva 3.0 designer Hibiki Yoshizaki directs the animation that accompanies the music of the artist best known to anime fans for his Panty & Stocking work.

The English language overview describes the content... "You are attacked and ravished by many girls." 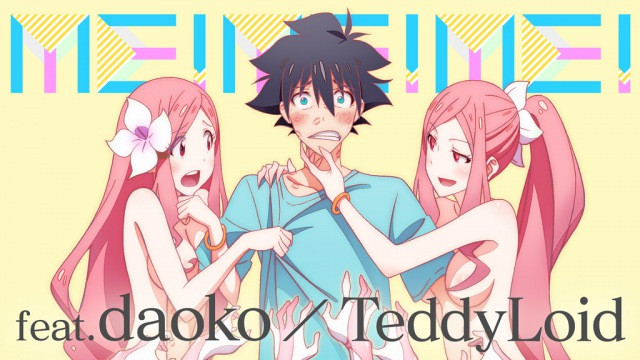 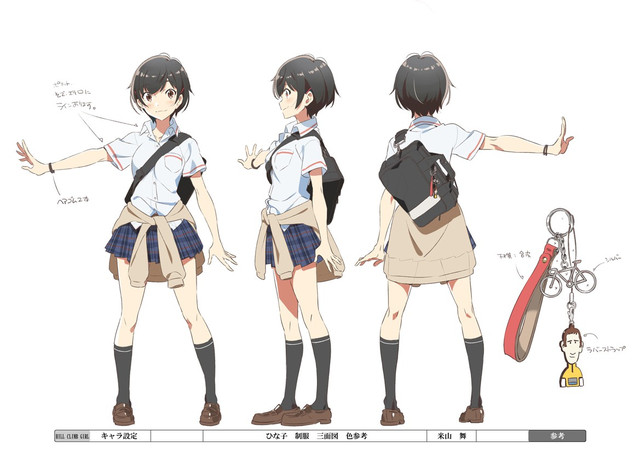 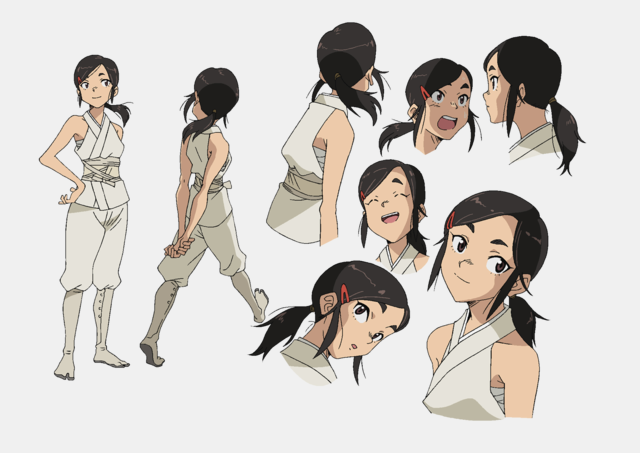